Volvo launched the XC40yesterday at an introductory price of Rs 399 lakh, exshowroom India Volvos smallest SUV yet was launched in one variant only the top of the line, fully loaded, R Design trim complete with all convenience and active safety features the carmaker could cram into the car Its only natural to wonder

The S60 could be assembled locally, the secret to Volvo’s competitive pricing 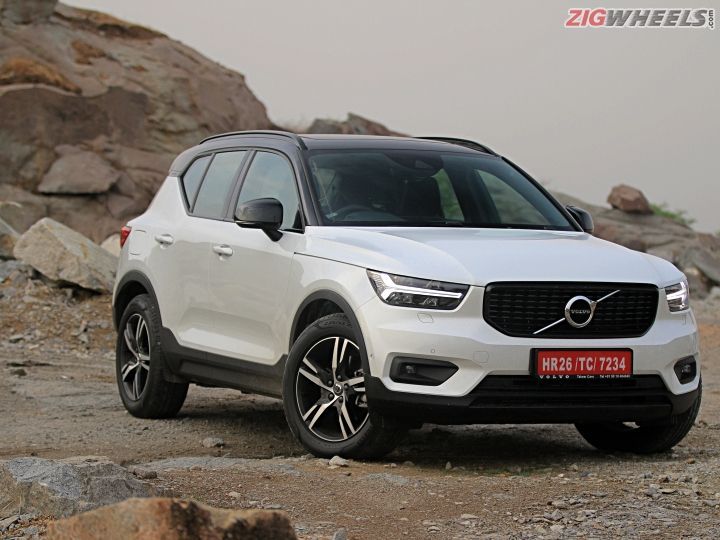 Volvo launched the XC40 yesterday at an introductory price of Rs 39.9 lakh, ex-showroom India. Volvo’s smallest SUV yet was launched in one variant only: the top of the line, fully loaded, R Design trim complete with all convenience and active safety features the carmaker could cram into the car. It’s only natural to wonder, how do they do it? And what about their other plans? Is the S60 coming to India? We got in a conversation with Volvo India head Charles Frump to get a few answers.

What’s the deal with the XC60? 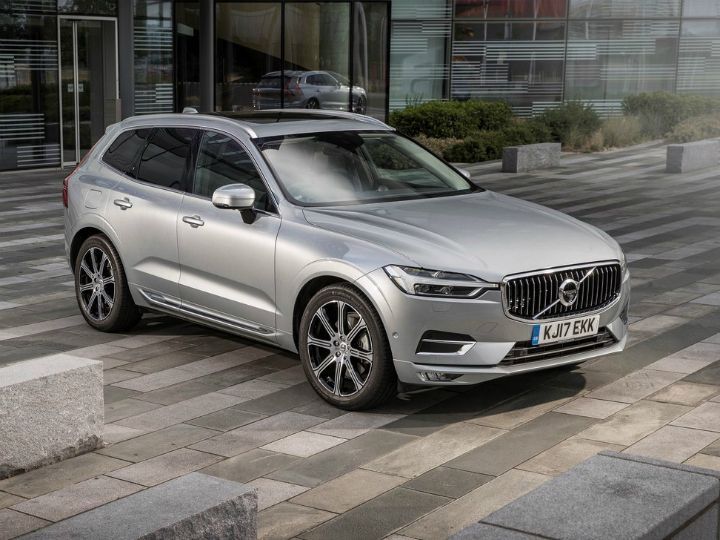 At the XC40 launch, Charles Frump also announced that after the XC90 and the S90, the XC60 will also be heading to the CKD assembly line in Bangalore before the end of the current quarter. The XC60 is the bestselling car in Volvo’s portfolio, amounting to as much as 25 per cent of total sale volume. So it was only natural that the car be assembled locally. We also prayed a little and asked if we would see a new variant, possibly a FWD version of the XC60 in the Indian market. While the FWD iteration was not confirmed, the Volvo India Head did confirm that new variant of the XC60 will be coming in just a couple of months. 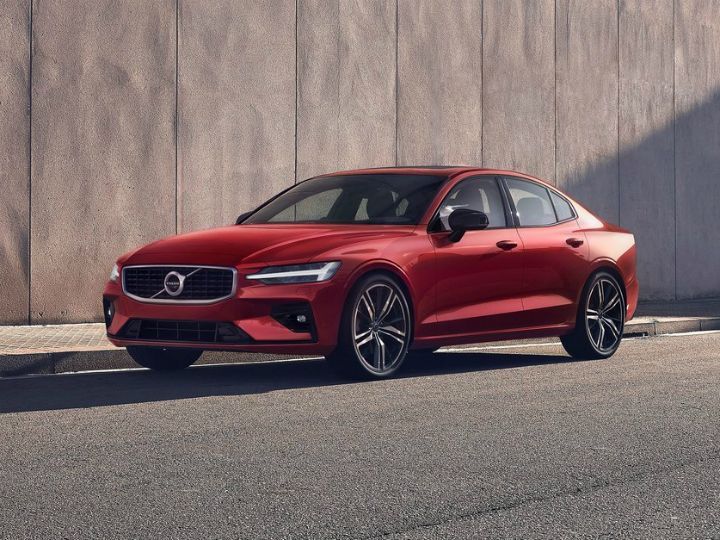 This is a bit complicated. Usually, it takes Volvo about six months from the date of reveal to bring its European-made cars to India via the CBU route, which helps the company outdo its rivals. It should’ve been the case with the S60 as well, but since the car is currently only being built in the US, it poses a logistical challenge for Volvo to bring the car here by the end of this year. And According to Charles “This is clearly something India needs and wants so it needs to come and its just a matter of timing... They are making this car in the US so it's too soon to make an assumption but I think it’s safe to assume that we are looking very carefully at bringing the S60 to India.”

Simply put, it will come to India, just not now. It will possibly be launched by mid next year. In addition, the S60 might be assembled locally from the start as both the S90 and the S60 are underpinned by the SPA platform. But it will only happen after Volvo manages assemble all preceeding models locally, including the XC40.

How do they keep the pricing so competitive?

Volvo follows a certain pattern where they bring in a new product at a certain competitive price as an investment in the model. Which basically means they lose money on each model they import to India, initially at least. And when the model moves to CKD assembly, the price remains virtually unchanged.

And will there be a petrol XC40? 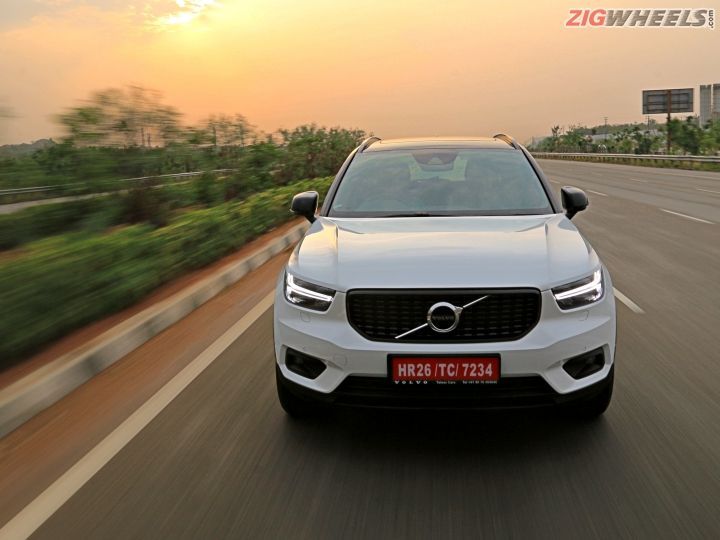 It is unlikely in the near future simply because currently, 90 per cent of cars sold in the luxury compact SUV segment are diesels. However Volvo says if it sees a shift in the market towards petrol power, the company can easily introduce the 2.0-litre turbocharged petrol engine as the CMA platform has been developed to support diesel, petrol and plug-in hybrid powertrains.