Expect the number of dealerships that sell the performance-oriented versions of the Tiago and Tigor to go up gradually Tata Motors recently... 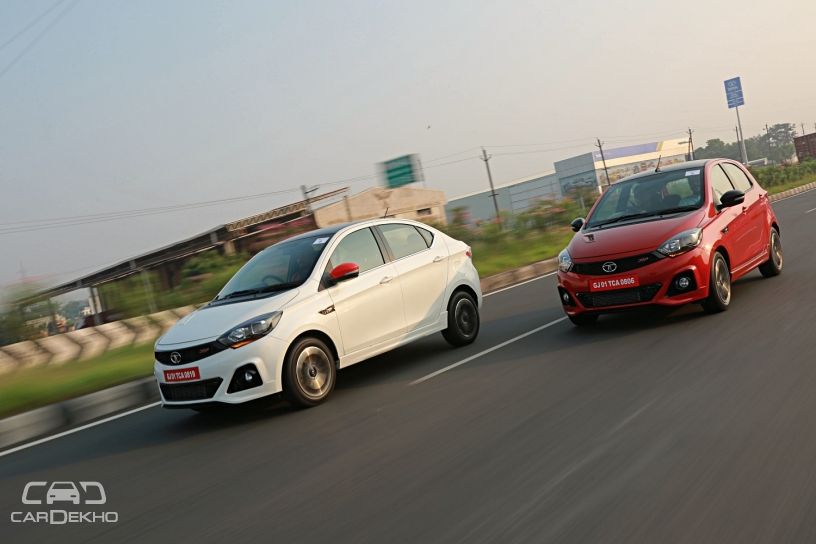 Tata Motors recently launched the Tiago JTP and Tigor JTP at a price of Rs 6.39 lakh and Rs 7.49 lakh (ex-showroom Delhi), respectively. The JTP twins, which were first showcased at the 2018 Auto Expo, are performance-oriented versions of its popular Tiago hatchback and Tigor sub-4 metre sedan. Priced at a premium of Rs 1.18 lakh over the standard cars, the JTP twins get a more powerful petrol engine, improved dynamics and updated aesthetics. 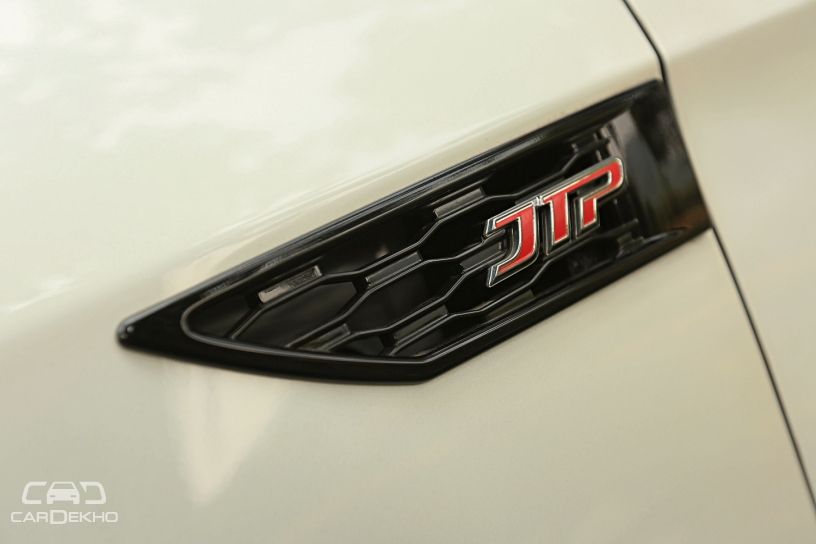 The latest pocket rockets from Tata are comparable to other hot hatches like the Maruti Suzuki Baleno RS and the Volkswagen Polo GT TSI in terms of performance while being much more affordable. To see how they fare against each other, head here. However, there’s a chink in the Tata twins’ armour - limited reach. The JTP twins will not be sold from all of Tata’s dealerships across the country. Instead, the homegrown carmaker has handpicked 28 dealerships from 14 cities to sell the Tiago JTP and Tigor JTP. That said, the carmaker has said that these numbers will go up eventually. However, do not expect it to multiply overnight.

Here’s a list of cities and the dealers where you can buy a Tiago JTP or a Tigor JTP:

Should you buy a JTP car from a nearby city?

Yes, you can buy a JTP car from another city and get it registered in your city like you would generally do with any other car. As far as servicing a JTP car is concerned, you don’t have to worry as Tata has confirmed that the JTP cars can be serviced at any Tata service centre across the country. The parts that usually wear or tear aren't any different when compared to the standard Tiago and Tigor.