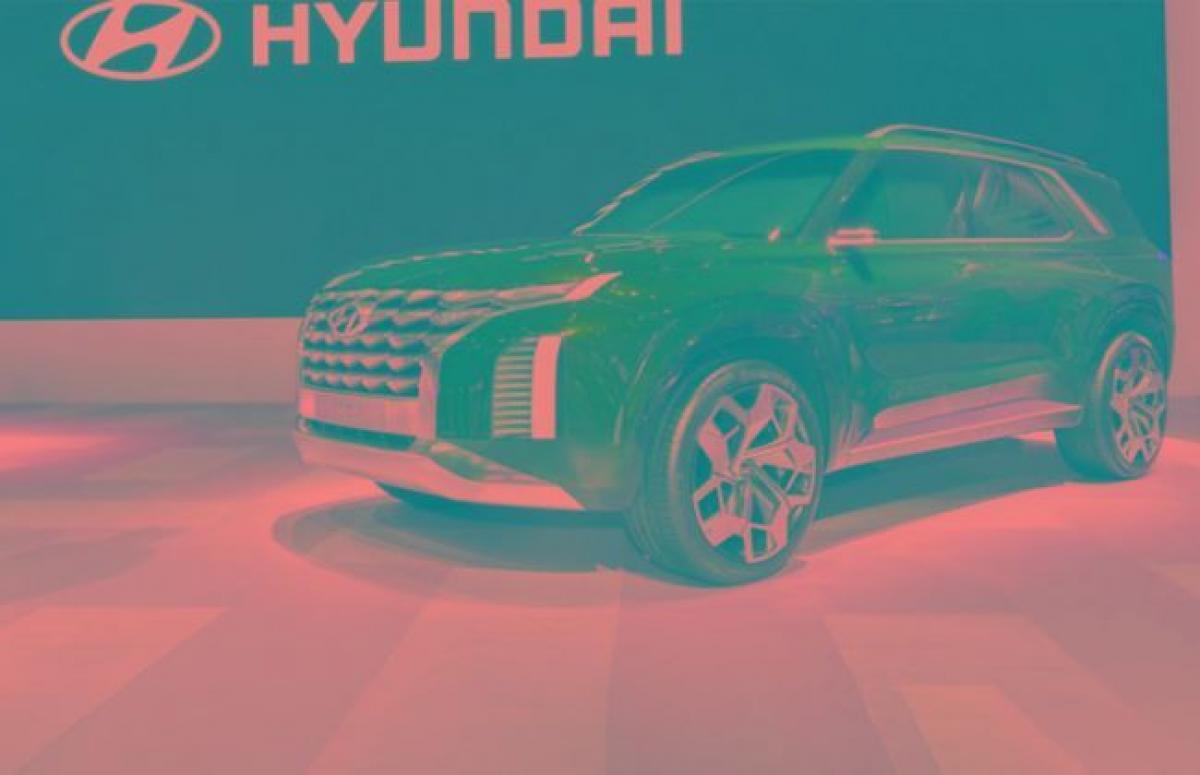 The Palisade will sit above the new Santa Fe, which is available as a 7-seater 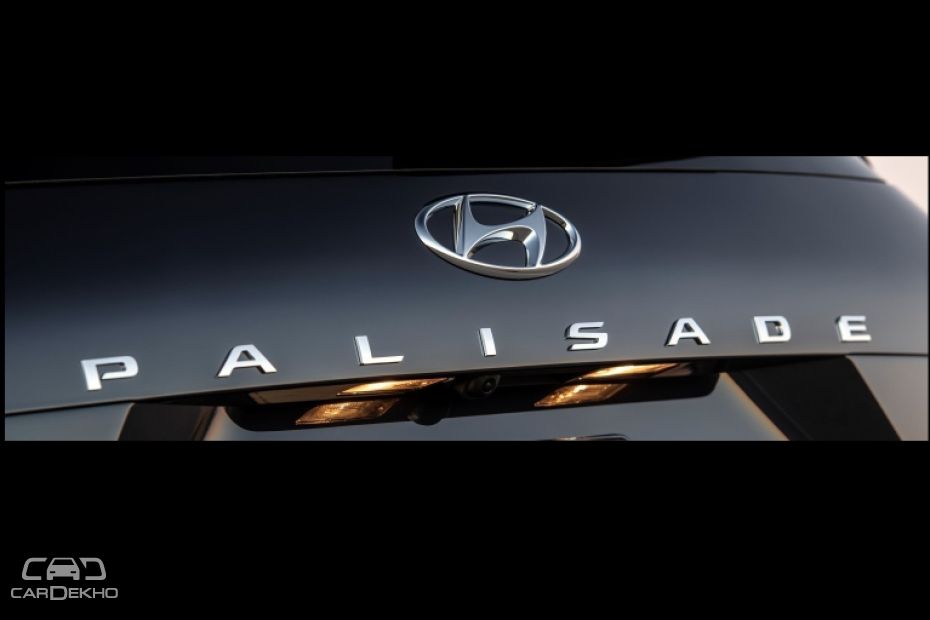 Hyundai has formally announced that its upcoming flagship SUV will be called the Palisade. The South Korean carmaker has also confirmed that it is going to be an 8-seater SUV and will go on sale in the US in the summer of 2019 (mid-2019).

The Palisade will be based on the HDC-2 Grandmaster concept that Hyundai showcased earlier this year at the 2018 Busan Motor Show. The concept SUV measures over five metres in length, making it longer than the Santa Fe. With Kia revealing various details of the Telluride concept, which was showcased at the 2016 Detroit Auto Show, we now know a bit more about what to expect from Hyundai’s flagship SUV. For starters, the Telluride will be for Kia what the Palisade will be for Hyundai. 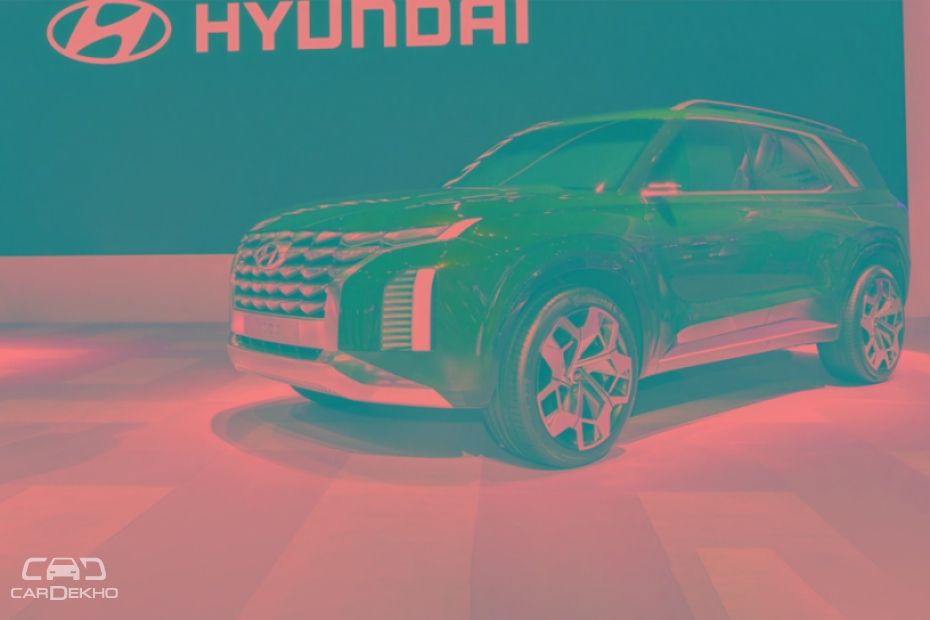 First up - serving a rumour which will most likely be a fact - the Palisade will be based on the same platform as the Santa Fe, albeit with various modifications. That means it’s going to be a unibody SUV instead of a body-on-frame one like the Toyota Fortuner. So, if you were expecting the Palisade to be the SUV that would help you venture deep into the jungle, curtail your expectations. 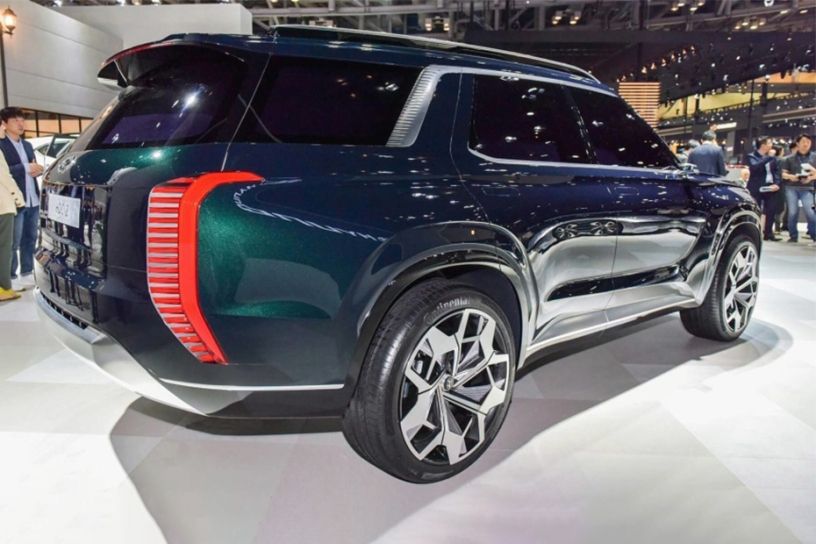 The Kia Telluride concept is a hybrid vehicle powered by a 3.5-litre V6 engine with an overall output of around 400PS. There should be conventional engines on offer as well on the Palisade, but expect it to be offered with electrified powertrains for limited markets. The Kia Telluride concept, which features an AWD setup, rides on 22-inch wheels. It has a wheelbase of 3081mm, which is over 300mm longer than that of the UK-spec new-gen Santa Fe. The Telluride is 2009mm wide, making it 119mm wider than the UK-spec Santa Fe. 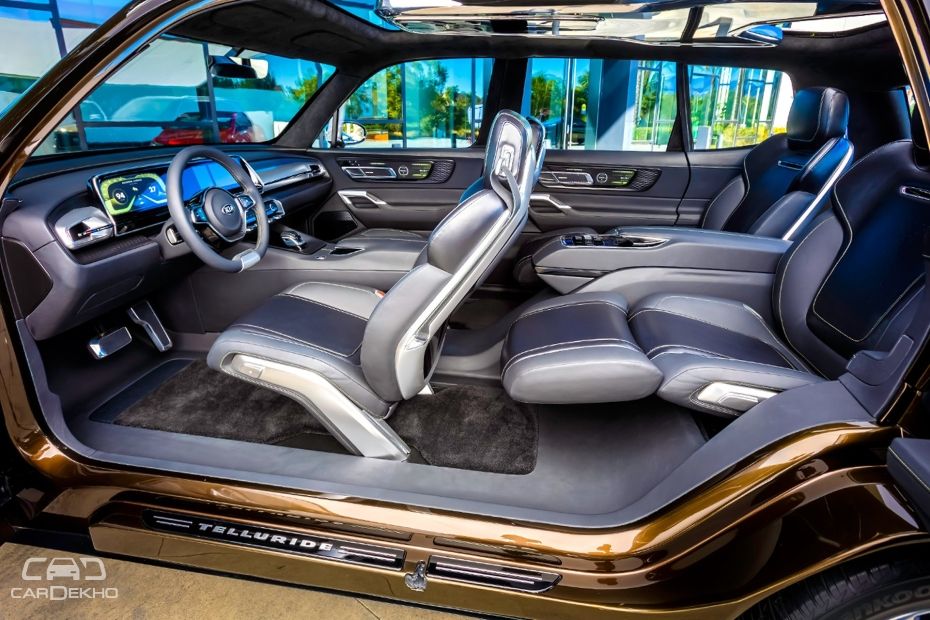 Speaking of features, the Telluride concept is loaded to the gills, with some features that might even make its way into the production-spec version of both manufacturers’ flagship SUVs. These include wireless smartphone charging and a large sunroof. There will even be a fingerprint-activated push-button start and a touch-sensitive second-row media-control band on offer as well. Audio entertainment duties are handled by a 7-speaker Harman Kardon system with wireless headphones. 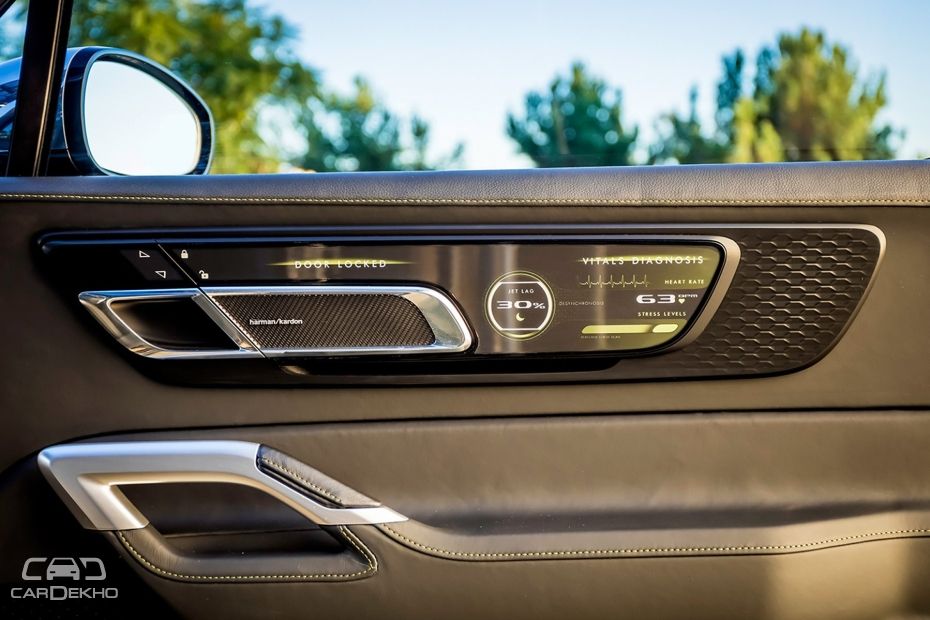 However, not all the features showcased on the Telluride concept might make their way into the final production-spec version of the two SUVs. These include sensors fitted in the front four seats that reveal passenger health information as well as the Light-Emitted Rejuvenation (LER) therapeutic system. The sensors on the front seats are designed to provide information to the front four passengers via screens on the interior door panels. However, Hyundai has stated that the Palisade will “offer a reassuring level of high-tech, intelligent safety features”. Setting high expectations? Keep your fingers crossed.