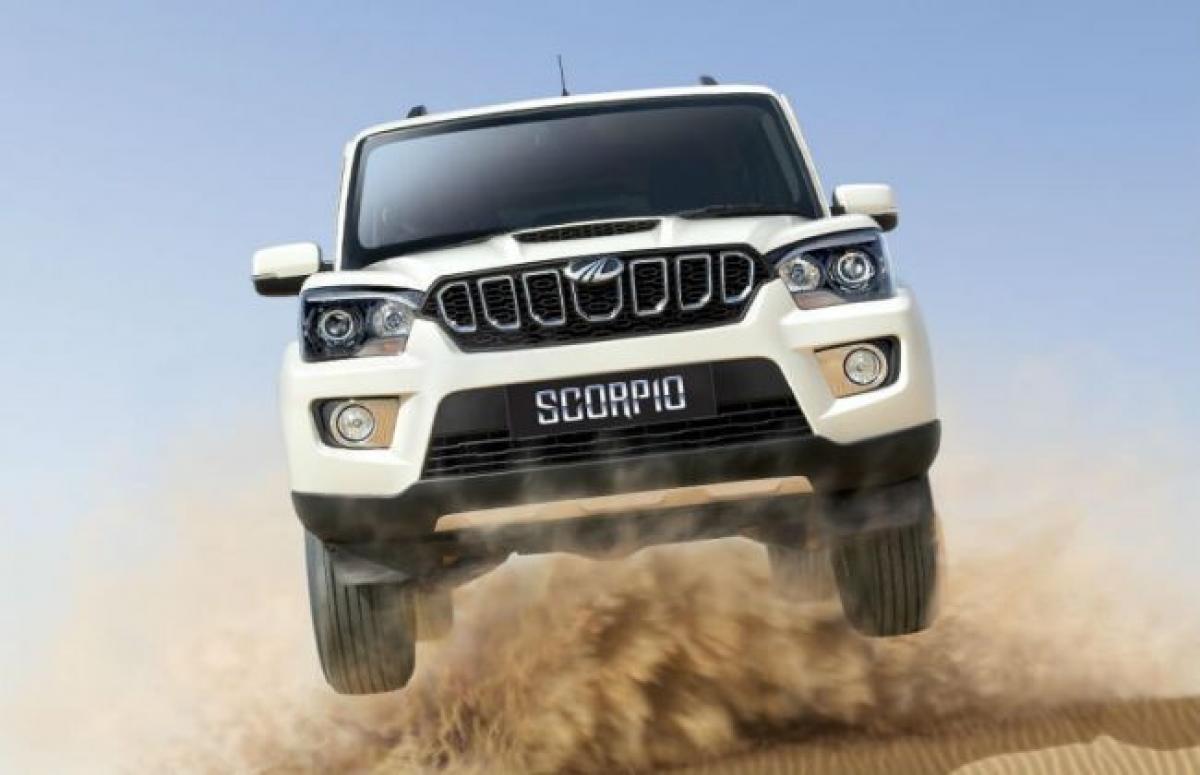 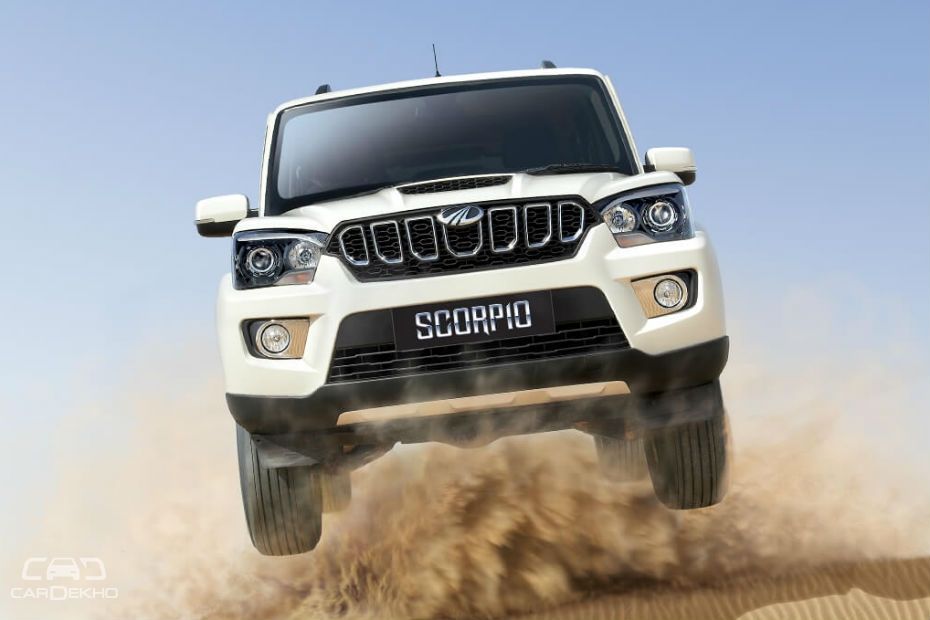 Mahindra has launched a new Scorpio S9 variant at a price of Rs 13.99 lakh (ex-showroom pan-India). The new Mahindra Scorpio S9 slots right in between the S7 and the S11 2WD variant. Here are the price differences between the three variants.

We have already mentioned the features that it gets over the S7, but here’s what you miss out on when compared to the S11 2WD: 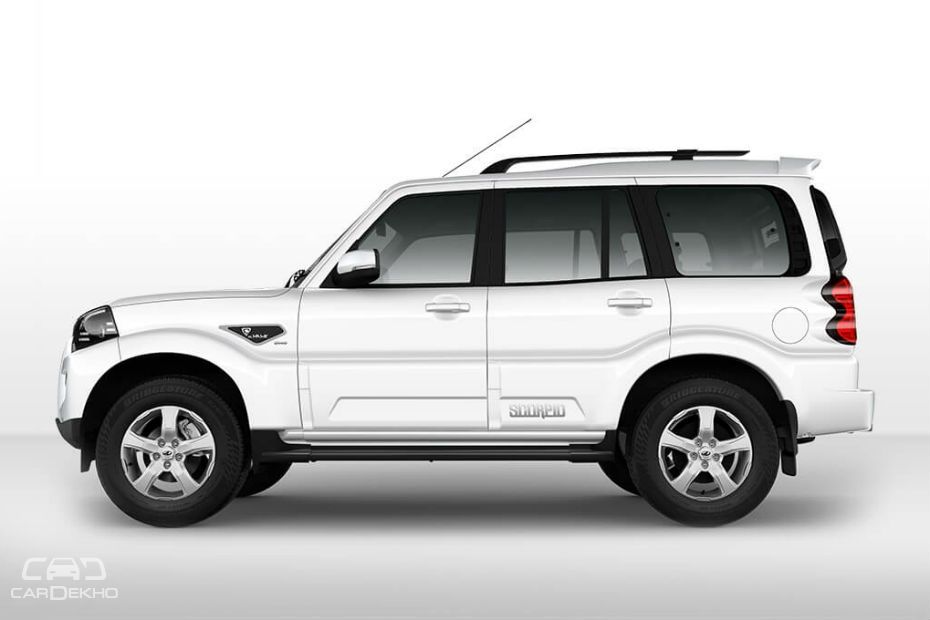 This variant makes sense for buyers who want new-age features in their Scorpio without spending an additional Rs 1.15 lakh for top-spec S11 variant which also gets an optional 4WD system. Here’s the carmaker’s official release about the launch:

Mahindra & Mahindra Ltd. (M&M Ltd.), part of the USD 20.7 billion Mahindra Group, today announced the launch of the new feature-packed S9 variant of its popular SUV, Scorpio. The Scorpio S9 is attractively priced at Rs.13.99 lacs (ex-showroom Delhi). It will be available pan India across Mahindra dealerships with immediate effect. 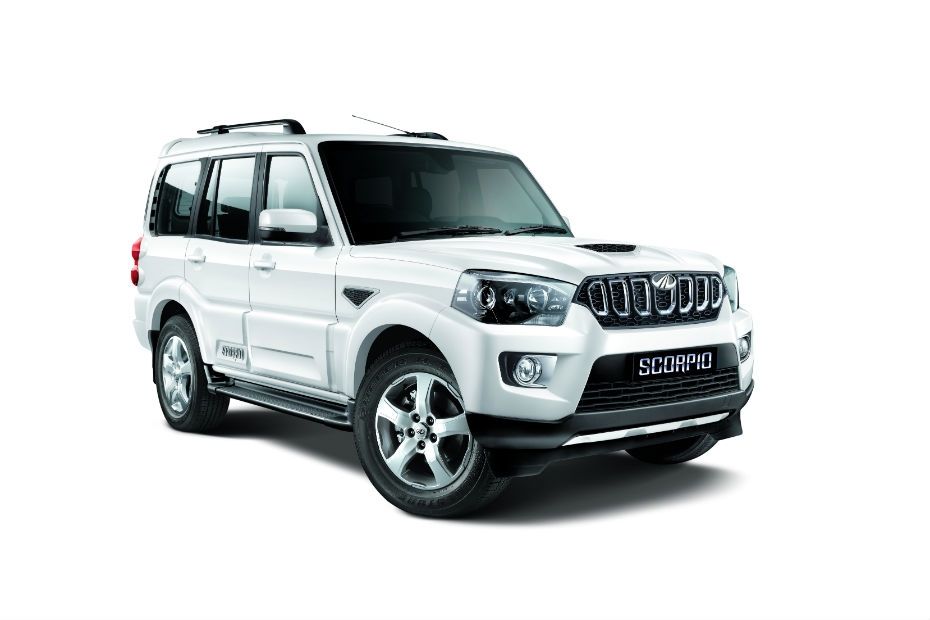 Speaking on the introduction of the S9 variant of the Scorpio, Veejay Ram Nakra, Chief of Sales and Marketing - Automotive Division, Mahindra & Mahindra Ltd. said, “Scorpio changed the landscape of the Indian Auto Industry & continues to be a dominant force in the SUV segment. The new Scorpio S9 offers a great feature package at an attractive price point making it a compelling buy for customers looking for a true-blue SUV, while retaining Scorpio’s core DNA of Power, Driving Thrill & Adventure.”