New 1.5-litre petrol engine from the Ciaz, premium looks, more standard equipment - here's everything you can expect from the new Ertiga 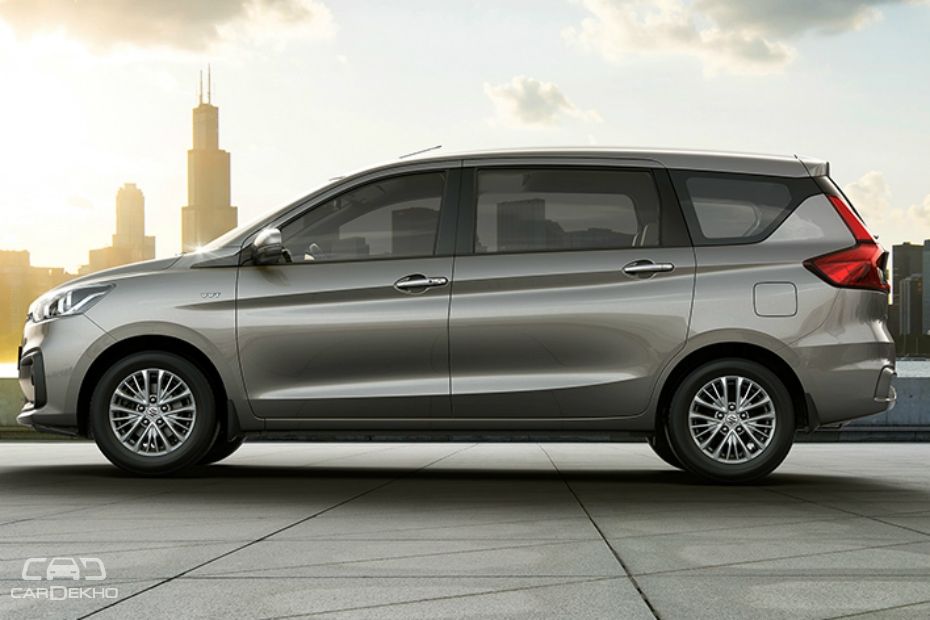 The new 2018 Maruti Suzuki Ertiga will be launched in India on 21 November. First launched in 2012, this will be the second generation of the MPV. With its launch around the corner, here's everything you can expect from the upcoming people mover from Maruti Suzuki.

The 2018 Ertiga will compete against the Honda BR-V and the Renault Lodgy in the Indian market. Its top-spec variants will also clash with the base-spec Mahindra Marazzo.