The M2 can go from 0-100kmph in 4.2 seconds and has an electronically limited top speed of 250kmph This is the first time the BMW M2 is being sold...

BMW has launched the M2 Competition in India. Bookings were previously open and now you can get your hands on one for Rs 79.90 lakh (ex-showroom, India). The M2 is available in a single petrol variant only, and will be brought into the country through the CBU route.

The M2 Competition is powered by a 3-litre in-line six turbocharged petrol engine that makes a mouth watering 410PS of max power and 550Nm of peak torque. All this power is and torque is channelled to the rear wheels through a seven-speed dual clutch transmission. All of this means, that the M2 Competition can sprint from 0-100kmph in just 4.2 seconds before going on to hit an electronically limited top speed of 250kmph. It also gets three driving modes - Comfort, Sport and Sport+ which alter different characteristics of the car like throttle response and the ferocity of the gear shifts. In the features department, the M2 Competition gets quite a bit of kit. The headlamps and DRLs are an all LED affair. It also gets high beam assistance, a boon on Indian roads. Rain sensing wipers and automatic headlamps are also standard. The M2 also gets electronic flaps in its exhaust system that help optimise back pressure for performance and produce a sweet sounding exhaust note too. Both, driver and passenger get electronically controlled seats with memory function for the driver’s seat. 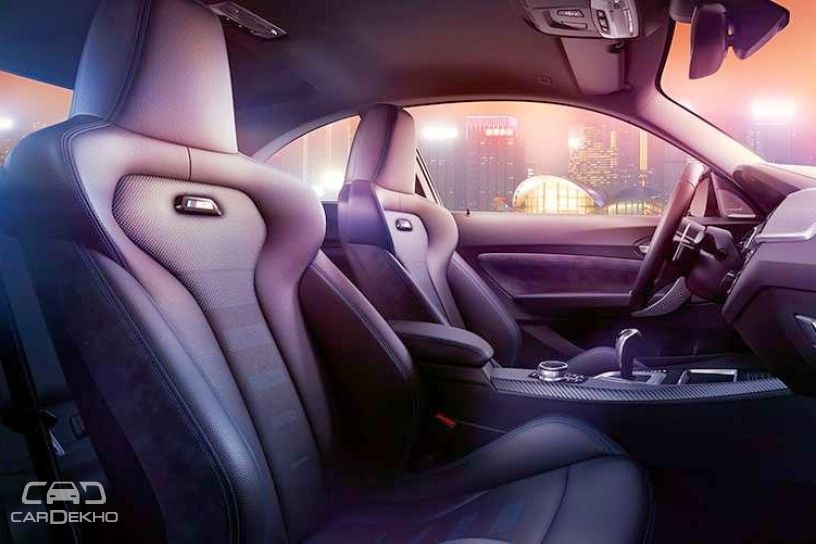 Creature comforts include automatic climate control with a dual zone set up, a 205W (7-speaker) audio setup, parking sensors at the front and back and a rear view camera. The infotainment system is BMW’s iDrive system which is offered with a 6.5-inch screen. There are a few optional extras like the Harman Kardon 360 W, 12 speakers sound system, M Sport seats, an 8.8-inch system that includes Apple CarPlay and host of BMW apps. The wheels are 19-inch alloys that are specced with 245/265 section Michelin Pilot Sport tyres at the front and rear, respectively. 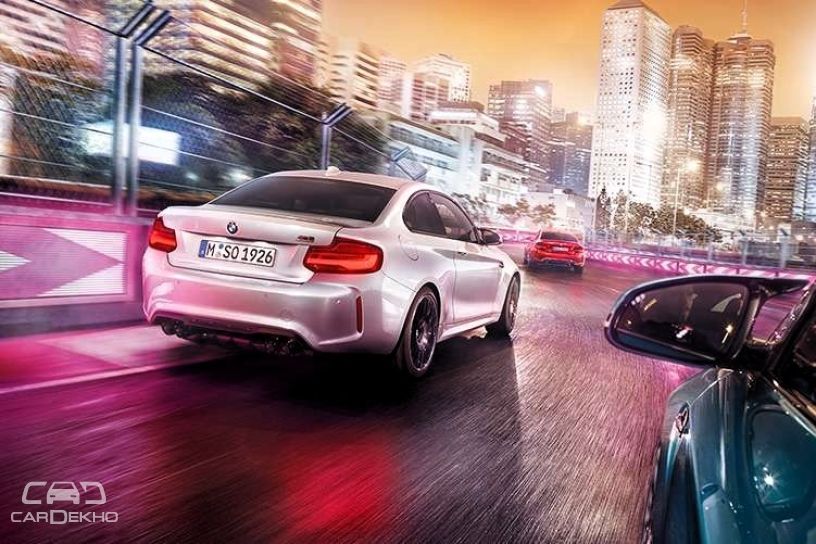 This is the first time BMW is officially offering the M2 in India and it will rival the Porsche 718 Cayman.