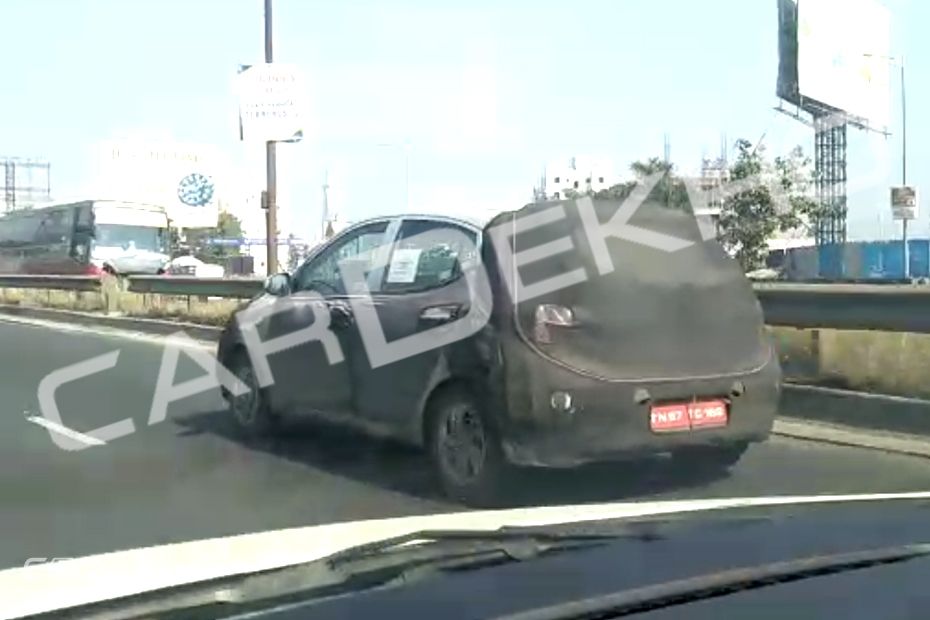 The 2019 Hyundai Grand i10 has been spied testing again, albeit in camouflage. The first time it was spotted, it was alongside Hyundai’s upcoming sub-4m compact SUV. And now, it has been spotted on the Pune-Mumbai highway, still in its testing phase. It's expected to be launched in the second half of 2019. 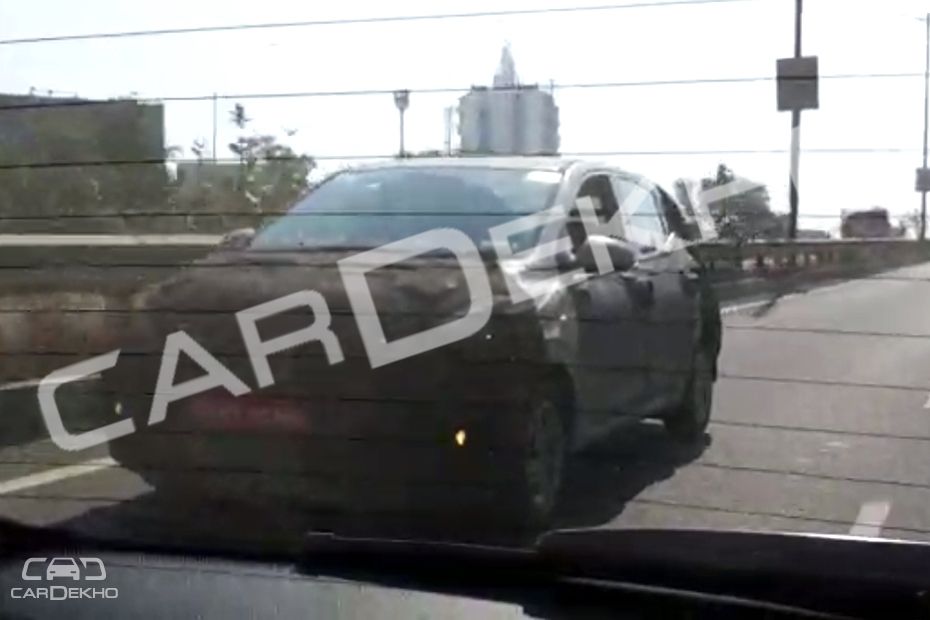 The new Grand i10 is likely to be bigger than the current model and will perhaps be underpinned by either a new platform or a reworked version of the existing one. In terms of design, we expect the 2019 model to get similar styling cues as the new Santro, i.e a larger front grille and sharper design elements. We expect Hyundai to carry forward the engines from the current model - 1.2-litre petrol (83PS/113Nm) and diesel (75PS/190Nm) engines. It will be interesting to see whether Hyundai offers the AMT in Grand i10 or not. The current Grand i10 petrol gets a 4-speed AT (torque converter).

Our peek at the interiors reaffirms what appears to be a new floating design for the centre-mounted touchscreen infotainment unit. We expect it to be a 7-inch display with smartphone integration via Android Auto and Apple CarPlay. On a different occasion when we had a better look at the interiors, we’d spotted an updated automatic climate control interface as well, which is likely to be offered on higher variants. 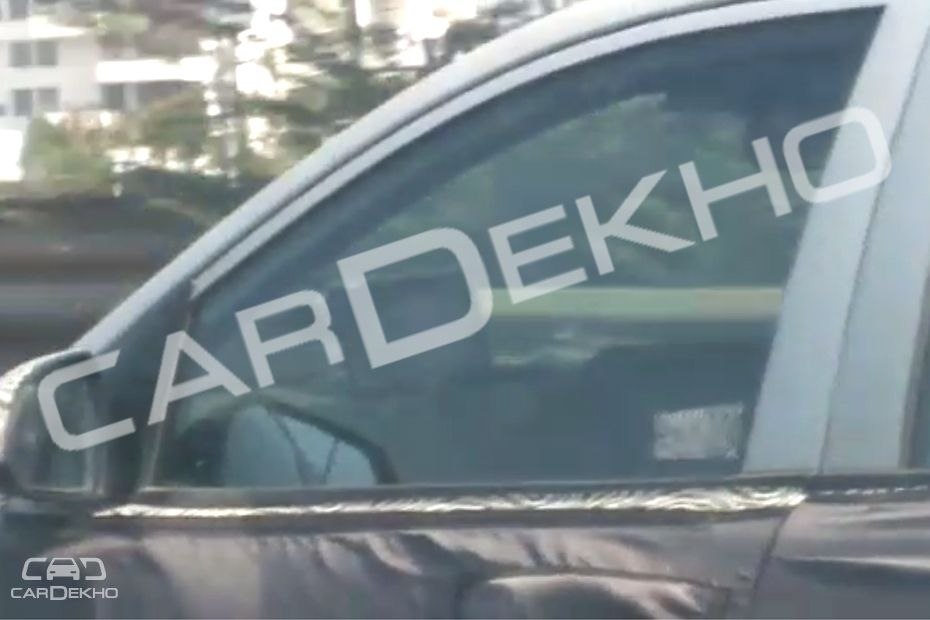 Hyundai currently sells the Grand i10 at a starting price of Rs 4.91 lakh (ex-showroom Delhi) and the new one is expected to be priced in the same range. Like the current model, the new Grand i10 will rival the likes of the Maruti Suzuki Swift and Ford Figo in India. For now, Hyundai is still putting the hatchback through its paces, but stay tuned to CarDekho for further updates.

Read More on : Grand i10 on road price