Ford has rolled out more incentives for prospective buyers this December, in addition to the offers that are running till the end of the month In what is called the Midnight Surprise campaign, every Ford India dealership will remain open from 9AM to 12AM, ie, midnight for a threeday period from 7 December to 9 December 2018 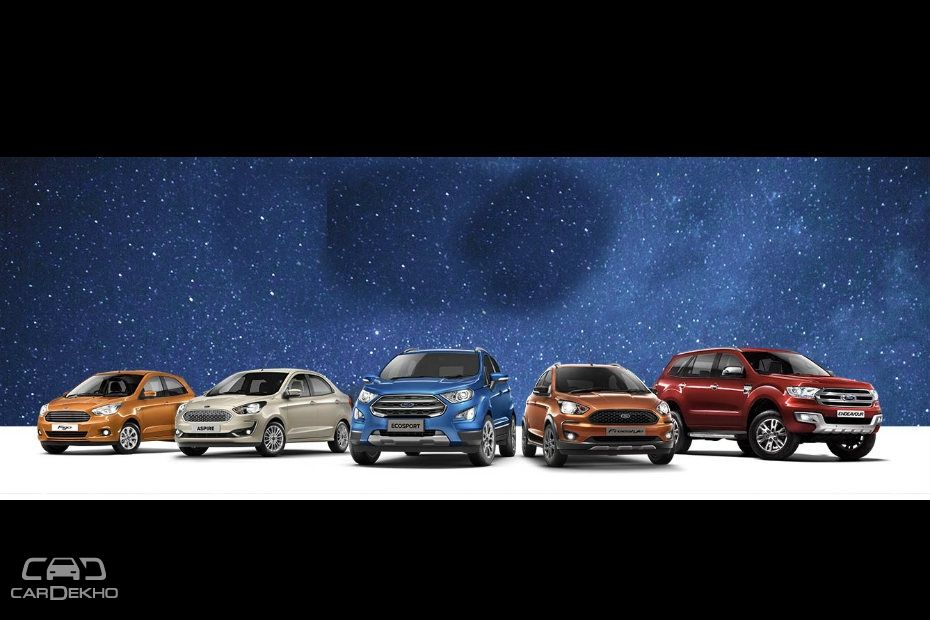 Ford has rolled out more incentives for prospective buyers this December, in addition to the offers that are running till the end of the month. In what is called the ‘Midnight Surprise’ campaign, every Ford India dealership will remain open from 9AM to 12AM, i.e., midnight for a three-day period from 7 December to 9 December 2018.

As part of this three-day campaign, all customers who book a Ford vehicle will get a scratch card which assures them of a gift. The gift is reported to be anything from a home appliance to an overseas holiday voucher. It is valid on the Figo, Aspire, Freestyle, EcoSport and Endeavour. 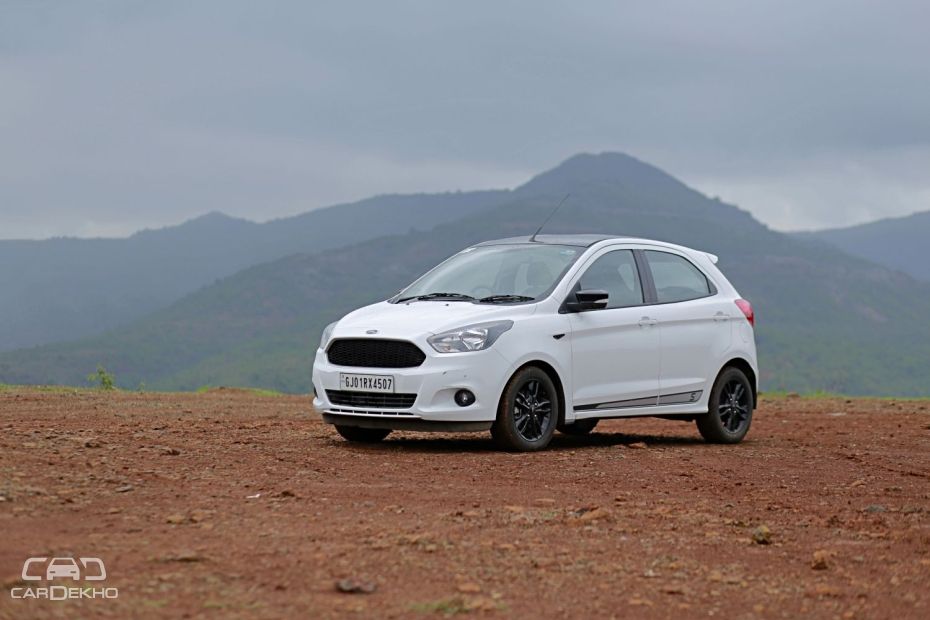 In addition to the discounts and the gifts, customers who take delivery of their vehicles in December itself are also eligible for a lucky draw wherein the prize is a Ford Figo. The winner of the lucky draw will reportedly be announced in January 2019.

To know more about the Ford offers, read the official press release below:

The Midnight Surprise gets bigger in its latest avatar. All customers booking a Ford car during the three-day period will get a scratch card, entitling them for assured gifts on delivery of their cars within this month.

“Buying a Ford vehicle is always special, thanks to the value, features and safety on offer in each of them,” said Vinay Raina, executive director – Marketing, Sales and Service at Ford India. “With the Midnight Surprise, we have made owning a Ford vehicle even more rewarding and look forward to welcoming many new members to the Ford family.”

The offer will be valid on Ford’s entire vibrant, feature rich and value for money product portfolio comprising Ford Figo, New Ford Aspire, Ford Freestyle, Ford EcoSport, Ford Endeavour. Customers who take deliveries of their Ford cars in December will automatically qualify for a lucky draw with a brand new Ford Figo as the bumper prize.

Winner of the bumper prize will be announced on January 22, 2019.

To celebrate the occasion, Ford India dealership across the country will remain open from 9 AM until midnight, making it more convenient for customers to test drive and book their favourite Ford.