Toyota dealers suggest that the eighth-gen model will be launched in January 2019 Toyota has already discontinued the seventh-gen Camry in India Ne... 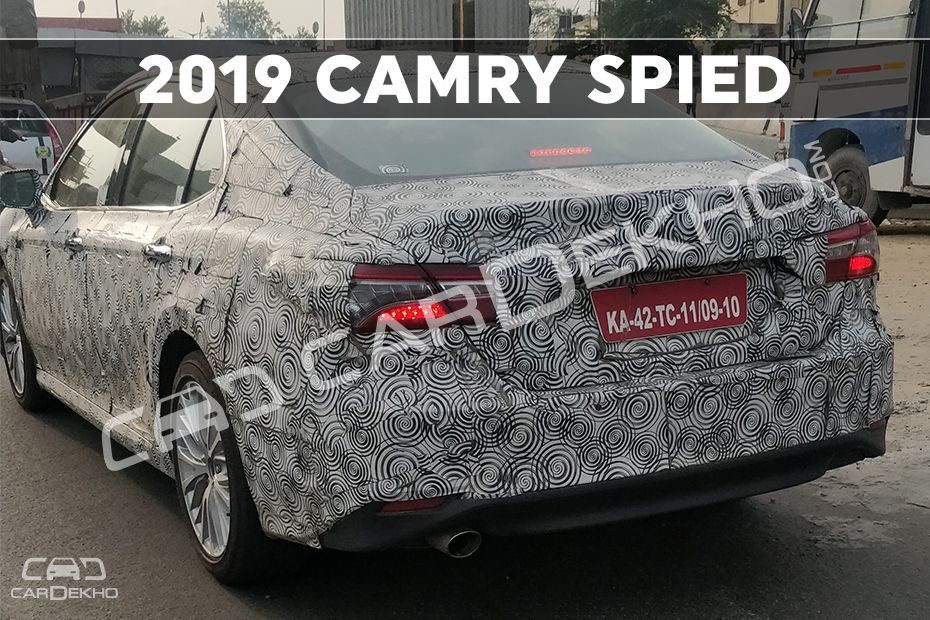 The eight-gen Toyota Camry, which is expected to launch in January 2019, has been spotted testing in India. Although the test mule is heavily camouflaged, it is identifiable as the Thai-spec Camry which went on sale in October 2018. 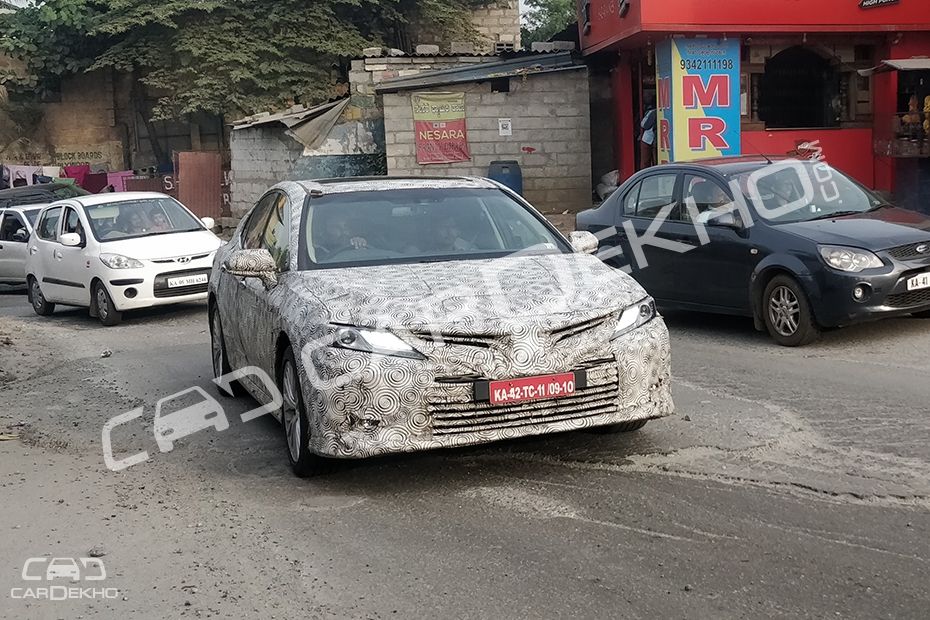 The Thai-spec sedan differs slightly from the international-spec model as far as the design is concerned. The changes are limited to the front fascia as the Thai-spec sedan features a different front bumper with fog lamps. The rear profile remains untouched though. 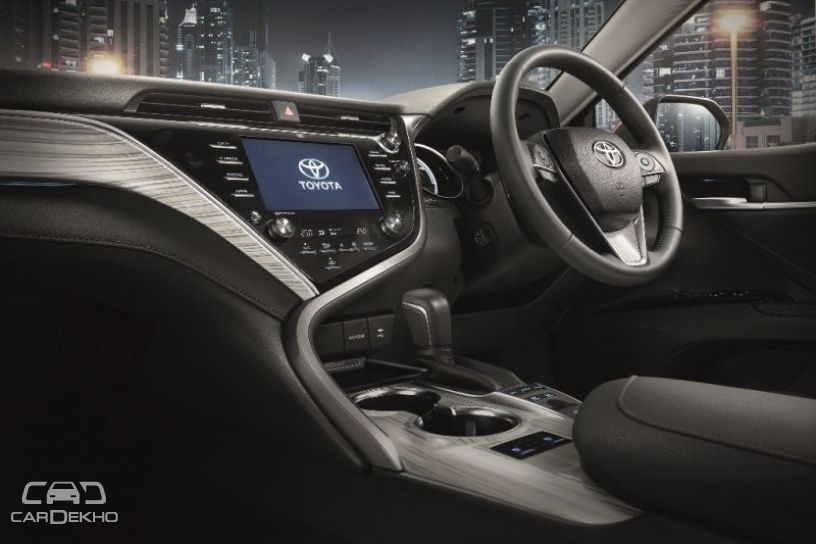 Although the spy shots haven’t been able to capture the interior of the test mule, it is likely to be identical to the Thai-spec model. However, the India-spec model is expected to get a beige-and-black upholstery instead of the black-and-brown finish seen in the Thai-spec model. The new Camry features Toyota’s latest ‘Human Machine Interface’ that integrates a variety of information through three interlinked displays - a 10-inch colour head-up display (HUD); a 7-inch multi-information display within the instrument cluster and an 8-inch infotainment display and climate control panel that sits flush in the centre console.

Globally, the Camry is available with two engine options: a 2.0-litre 167PS/199Nm petrol engine mated to a 6-speed AT and a 2.5-litre 209PS/250Nm petrol engine coupled with an 8-speed AT. The Camry Hybrid, on the other hand, is available with a 2.5-litre engine coupled with an electric motor for a combined output of 211PS. Apart from the 2.0-litre petrol engine, expect Toyota to offer the same powertrain options as the Thai-spec sedan. 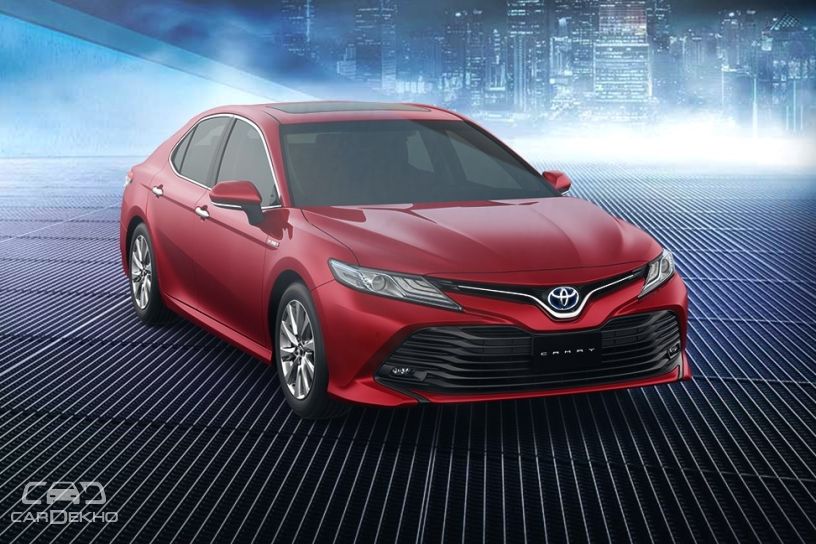 As far as pricing is concerned, the new Camry is expected to be priced at par with the previous-gen model, which was priced from Rs 29.75 lakh to Rs 37.22 lakh (ex-showroom Delhi). It will primarily rival the Honda Accord Hybrid in India.