Maruti Suzuki To Launch 2 New Cars In 2019-20; Both Will Get BSVI Petrol Engine 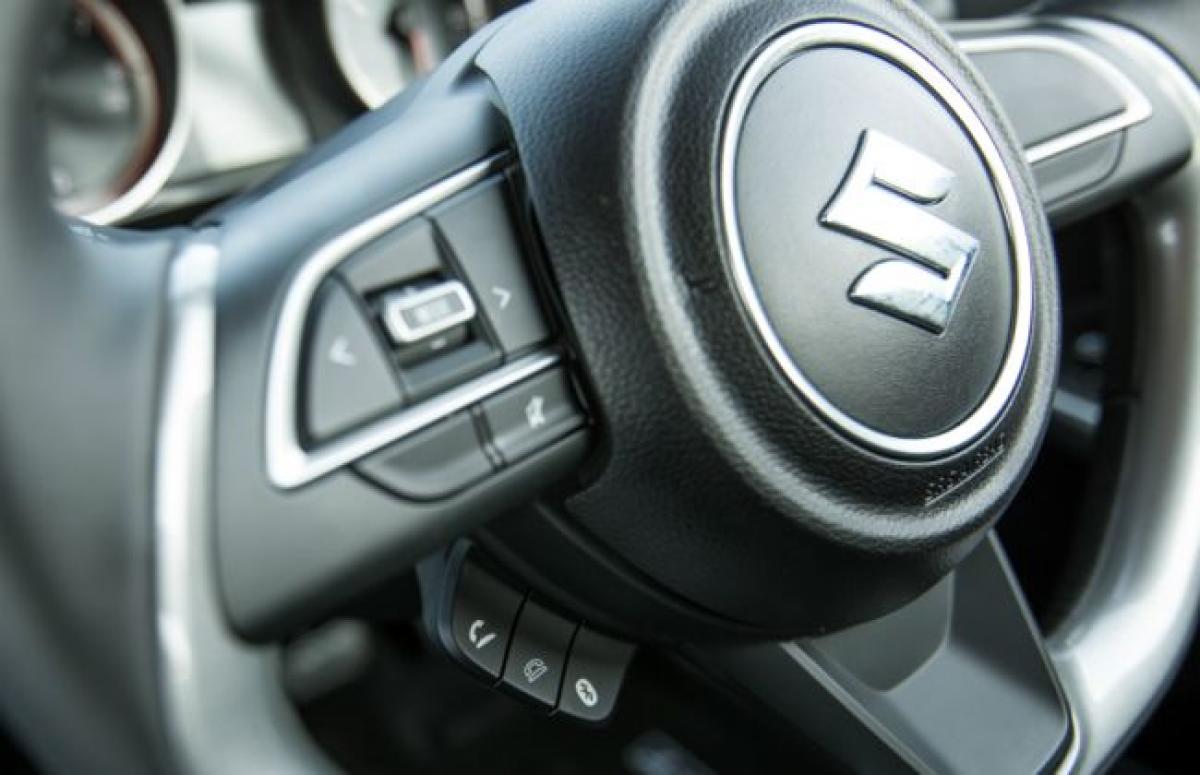 Maruti Suzuki is set to launch two completely new cars in India in 2019 These are over and above the facelifts and updates that have been earmarked...

The new WagonR is set to launch before April, so it’ll continue to get a BSIV petrol engine

Maruti Suzuki is set to launch two completely new cars in India in 2019. These are over and above the facelifts and updates that have been earmarked for the year. The carmaker is yet to officially reveal the upcoming all-new models, but we expect it be replacement models of cars like the Alto.

Maruti has stated that the new cars with BSVI engine will be able to run on BSIV petrol as well. This will allow the carmaker to rollout the two cars throughout India. Currently Delhi is the only city where BSVI fuel is available. The low sulphur fuel is set to be introduced in neighbouring cities like Ghaziabad, Faridabad, Gurugram and Noida by April 2019.

However, the new WagonR, which is scheduled to arrive in Jan-Feb 2019, will be powered by a BSIV petrol engine. It is expected to be bigger than the existing model. The Baleno and Vitara Brezza are also set to receive a facelift later next year, but these are not amongst the two new models that Maruti intends to launch in 2019.

Meanwhile, other cars from Maruti’s lineup will gradually switch to BSVI engines. The process of switching to engines that run on cleaner fuel is expected to be completed by December 2019. Switching to BSVI-compliant engines will undoubtedly make the existing cars more expensive. The increment in price is expected to be around Rs 10,000 for existing models.