Tata has just launched the muchawaited Harrier SUV in India and news about its next launch, the 45Xbased hatchback, has already started doing the rounds Our sources suggest that Tata is planning to launch the productionspec version of the 45X concept by June 2019 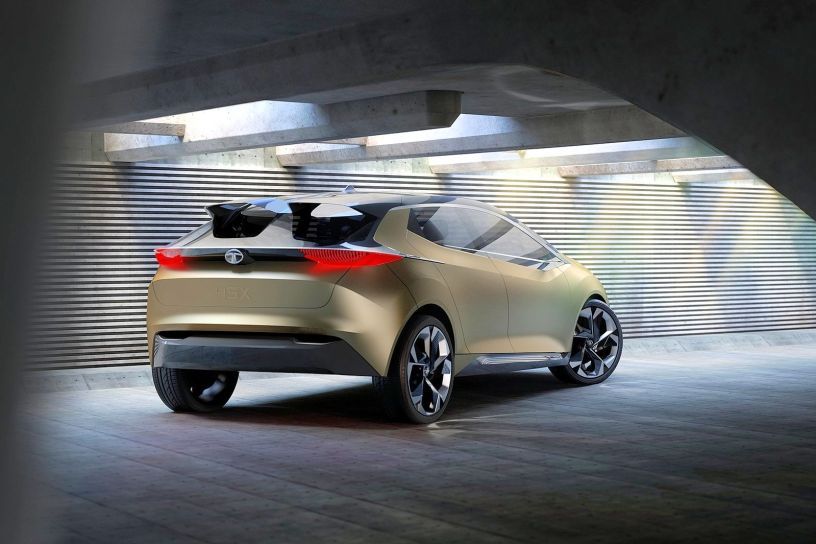 Tata has just launched the much-awaited Harrier SUV in India and news about its next launch, the 45X-based hatchback, has already started doing the rounds. Our sources suggest that Tata is planning to launch the production-spec version of the 45X concept by June 2019. While the carmaker is yet to reveal any details of the upcoming hatchback, thanks to some spy shots, we have a fair idea of what the production-spec 45X will offer. 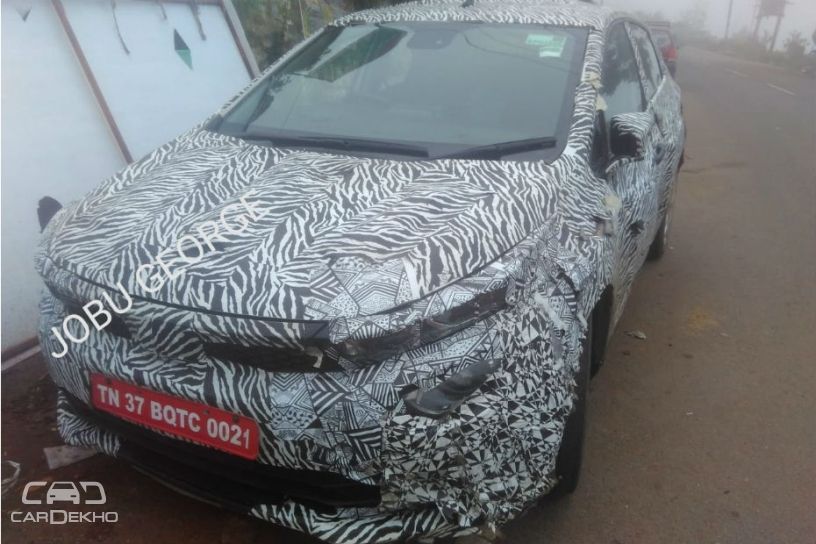 The upcoming hatchback from Tata will feature its new IMPACT 2.0 design philosophy, which debuted with the Harrier. Recent spy shots of the 45X test mule revealed a honeycomb mesh grille and side-swept headlamps, similar to the concept. Also visible were fog lamps, placed close to the headlamps, like the Santro. The side profile of the production-spec 45X looks quite similar to its concept with a swooping roofline and stylish alloy wheels which seem to be 16-inch units. At the back, the test mule featured sleek wraparound tail lamps, heavily raked windshield, rear wiper and a lip spoiler. 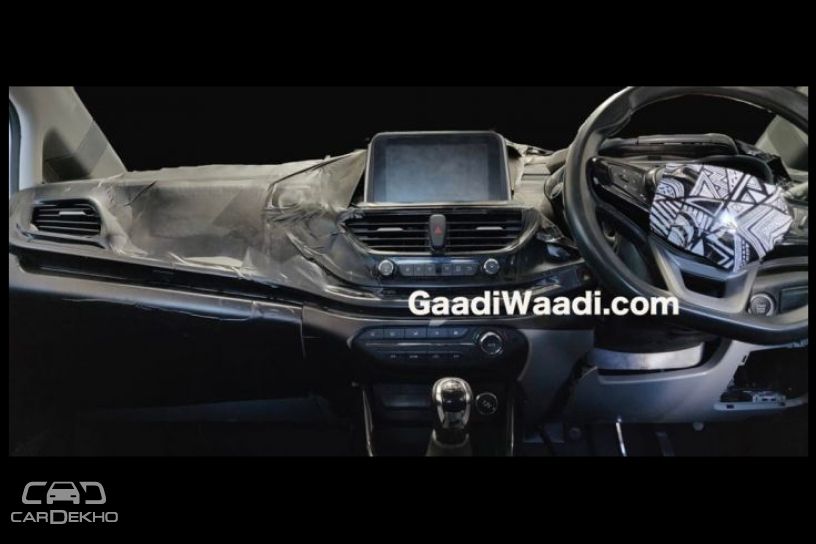 On the inside, the premium hatchback will feature a floating touchscreen infotainment system, which looks larger than the 6.5-inch unit seen on the Nexon. It is expected to get the 7-inch unit with Apple CarPlay and Android Auto from the lower variants of the Harrier. Other features that have been spied on the 45X include a Harrier-like semi-digital instrument cluster, manual day/night IRVM, push-button start and a flat bottom steering. 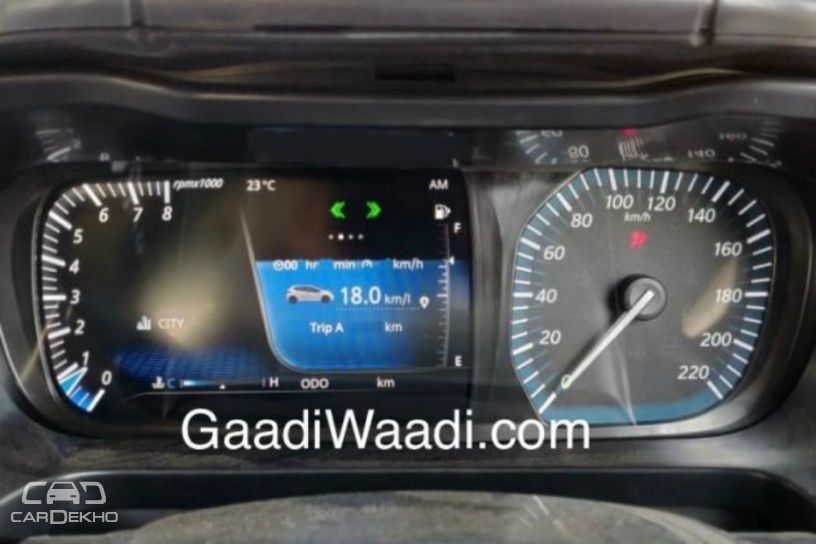 As far as engines are concerned, the production-spec 45X is expected to share its powertrain options with the Tata Nexon. The Nexon is available with a 1.2-litre turbo petrol and a 1.5-litre diesel engine. Both produce 110PS of power, while the torque figures stand at 170Nm and 260Nm for petrol and diesel respectively. Both the engines on the Nexon are available with a 6-speed MT/AMT.

The production-spec 45X, when launched, is expected to be priced from Rs 5.5 lakh to 8.5 lakh (ex-showroom). It will take on the likes of the Hyundai Elite i20, Volkswagen Polo, Honda Jazz and the Maruti Baleno, which will get a facelift soon. Bookings of the facelifted Baleno are already underway.