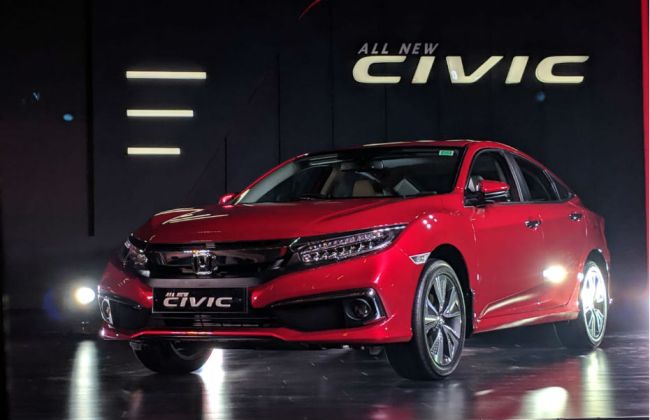 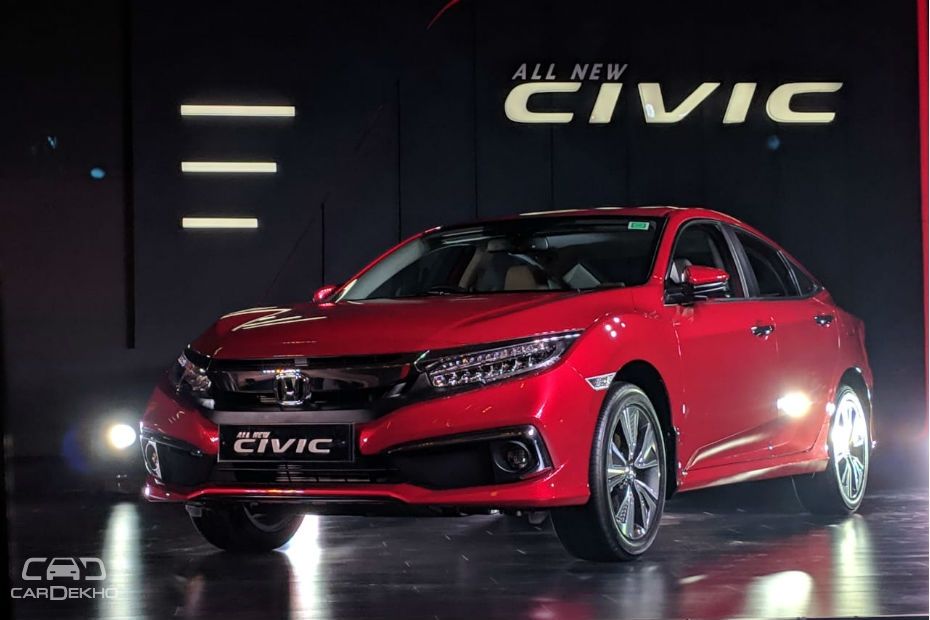 Honda dealers are accepting pre-launch bookings for an...

Honda Cars India has confirmed that the all-new Civic will be launched on March 7. Honda dealers across the country have begun accepting pre-launch bookings for a token amount of Rs 31,000. The tenth-gen sedan will be offered with two engine options - a 1.8-litre i-VTEC petrol engine mated to a 7-step CVT and a 1.6-litre i-DTEC diesel engine paired with a 6-speed manual gearbox. Yes, that’s right. This is the first time the Civic is being offered with a diesel engine in the country. The engine in question is the same unit that does duty under the bonnet of the new CR-V.

The Civic, which is making a comeback after almost six years, will be offered in three variants and five colour options -Platinum White Pearl, Radiant Red, Modern Steel, Lunar Silver and Golden Brown. The top-spec Civic, which will get a ZX badge on the tailgate as seen on these spy shots, will feature six airbags, traction control, vehicle stability control, electric parking brake as well Honda Lane Watch, which debuted with the new CR-V. Other noteworthy features include a 7-inch touchscreen infotainment system with Android Auto and Apple CarPlay as well as remote engine and AC start, an 8-way power adjustable driver seat and dual-zone climate control.

But does it hold enough firepower to compete with the Toyota Corolla Altis, Hyundai Elantra and the Skoda Octavia on paper? Click here to find out. 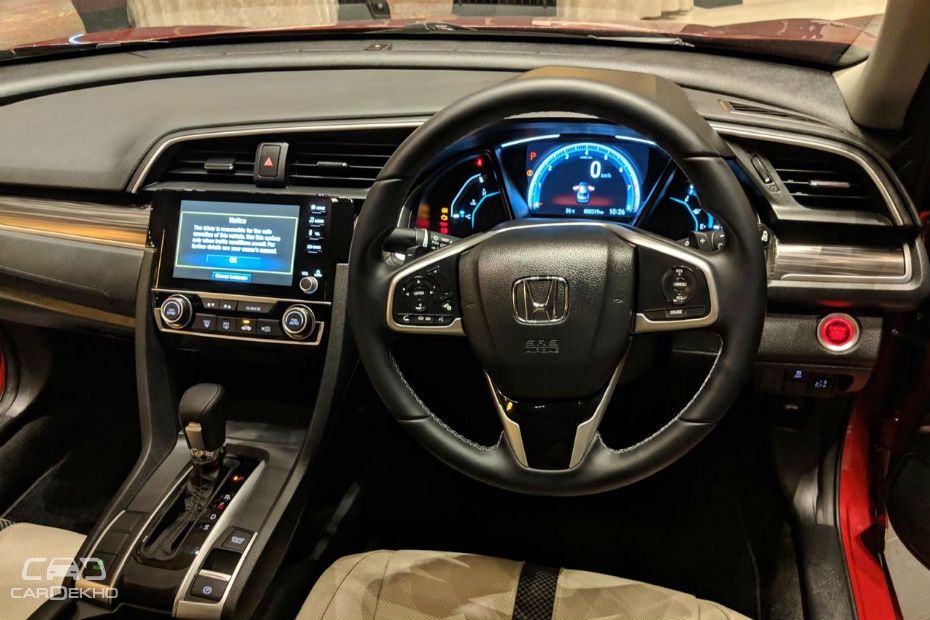 New Delhi, February 14, 2019: Honda Cars India Ltd., a leading manufacturer of premium cars in India, will commence the pre-launch bookings for the eagerly awaited All New 10th Generation Honda Civic from 15th February 2019. The pre-launch booking can be made at all authorized Honda dealerships across the country, with a booking amount of Rs 31,000. The All New Civic is scheduled to be launched on 7th March 2019.

Civic is Honda’s longest-running automotive nameplate with cumulative sales of 25 million units worldwide. Over the course of ten generations, the Civic has continuously evolved to meet changing customer needs around the world and is sold in 170 countries worldwide, consistently raising the bar for design innovation, driving performance & fuel-efficiency.

The 10th Generation Civic is the most dynamic, most technologically advanced & the most stylish Civic ever made and has won international acclaim and unprecedented success globally. With its athletic stance and advanced aerodynamic styling, the 10th Generation Civic sedan boasts a youthful, premium and sporty new style that advances Civic design into the next league. The completely new interior of the all-new Civic is designed to match the exciting, modern and sophisticated exterior styling while providing enhanced comfort, leading-edge technology and class-leading quality.

The Civic will be launched in both petrol and diesel powertrains. The 1.8L i-VTEC Petrol engine mated to advanced CVT offers an impressive power packed performance with great fuel economy. The Civic Diesel is being introduced for the first time in India with the exciting 1.6L i-DTEC turbo unit from Honda Earth Dreams Technology series mated to a 6 speed Manual Transmission offering best in segment fuel efficiency and excellent driving performance.