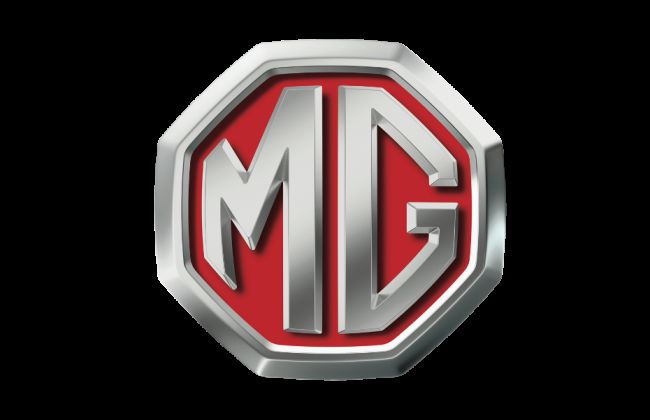 The showroom will be a part of MG’s India headquarters and will showcase its cars, accessories and memorabilia While the car showroom will...

The showroom will be a part of MG’s India headquarters and will showcase its cars, accessories and memorabilia 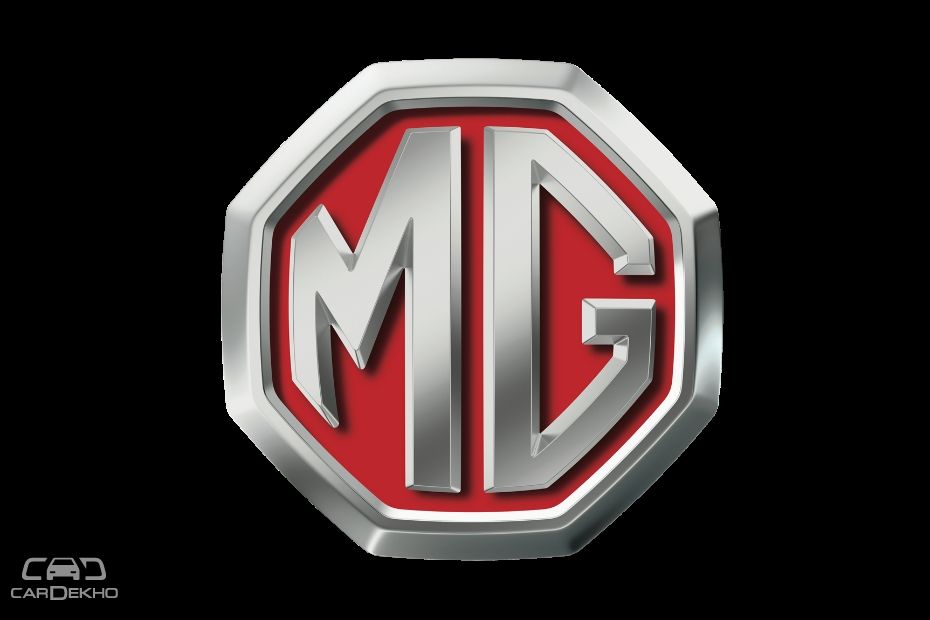 MG Motor has inaugurated its corporate headquarters in Gurugram, Haryana. The MG HQ in Gurugram will be a multi-storey building with showroom on the ground floor that will exhibit the carmaker’s products, memorabilia and accessories. MG Motor has plans to open company-owned showrooms in other metros as well, including Mumbai. Read MG’s official press release below for more details.

Gurugram, Feb. 15: Demonstrating its commitment to the Indian market, carmaker MG (Morris Garages) Motor India today inaugurated its new corporate headquarters in Gurugram. The commercial space for the new India headquarters, acquired by the company at a cost of INR 150 crores, will also house the company’s flagship vehicle showroom and brand store on the ground floor of the same building to show-case its products.

Spread over 46,000 square feet, the new office will be ready in the next two months, to shift the company's Gurgaon employees to the new premises ahead of the Hector’s launch. The flagship showroom on the ground floor will be one of the firsts in the country to showcase its vehicles in the NCR region. The facility, to be operational in Q2 2019, will also exhibit the brand’s rich heritage and also house the latest MG memorabilia & accessories.

Speaking on the occasion, Rajeev Chaba, President and Managing Director – MG Motor India, said, “India is going to be a key market for the MG brand and the new HQ reflects our long-term commitment to be an integral part of the thriving Indian auto market, in addition to our Halol manufacturing facility, which was inaugurated in September 2017. With a strong foundation and best talent from the industry in our team, we are ready to go full throttle for the Hector SUV, our first launch in Q2 2019.”

Designed under the “Queen’s Necklace” British design theme, the look and feel of the office will be reminiscent of a classic British Street. A specially designed “getaway” area will enable employees to de-stress via games like PlayStation, Foosball etc. Even the cafeteria has been designed like a coffee shop, to encourage an open working culture. The office nurtures an atmosphere of innovation and teamwork between various teams through more open spaces and less boundaries between various functions and glass cabins for the top brass.

The strategically chosen location in Gurugram will allow the carmaker access to the policy-makers, as well as tap into the enormous potential of the Delhi-NCR auto market, which accounts for 25% of the entire country’s car sales. The new HQ will act as the command centre for the carmaker’s operations in India and will house functions such as After Sales, Sales, Marketing, Product Planning, Dealer Development, Finance and Corporate Affairs. MG Motor India also has plans to open company-owned showrooms in key metros to underline the brand’s commitment to the Indian market, starting with Mumbai which has since been finalised.

MG’s new office and flagship showroom aims to demonstrate the company’s core values and culture that revolves around three key pillars – innovation, diversity and technology. Setting new benchmarks in the industry, MG’s workforce comprises 31% females, the highest in the auto industry. In the corporate office, the ratio of female employees is as high as 40%. “In terms of diversity, we are setting new industry benchmarks by moving beyond the current norm of the automobile space being traditionally male-dominated,” added Chaba.