The Skoda Kamiq and Volkswagen TCross will kickstart a new innings for Volkswagen Groups mainstream brands in India, starting from 2020 After over eight years, Volkswagen and Skoda will introduce allnew locally manufactured products since the Polo in 2010 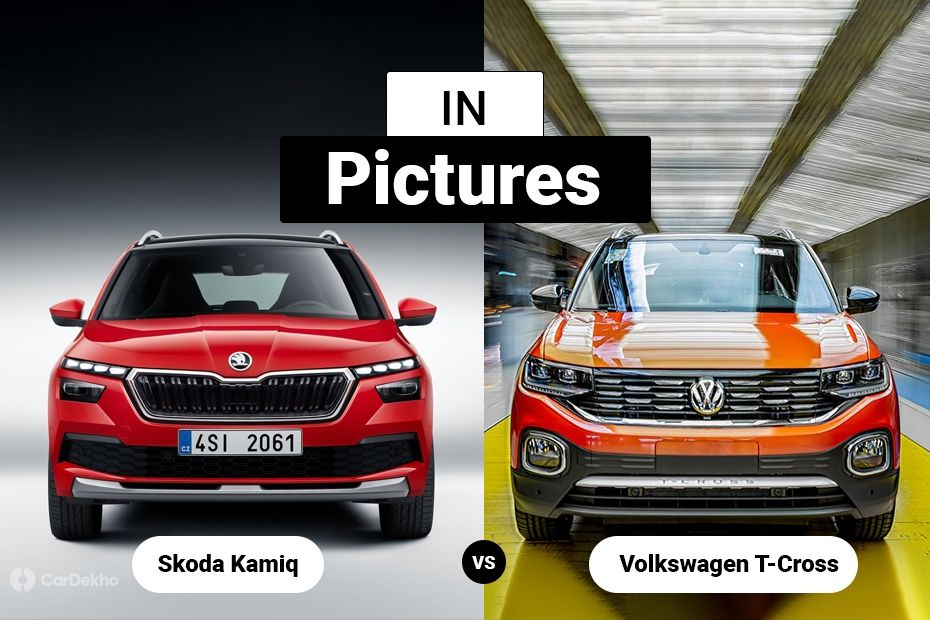 The Skoda Kamiq and Volkswagen T-Cross will kickstart a new innings for Volkswagen Group’s mainstream brands in India, starting from 2020. After over eight years, Volkswagen and Skoda will introduce all-new locally manufactured products since the Polo in 2010. 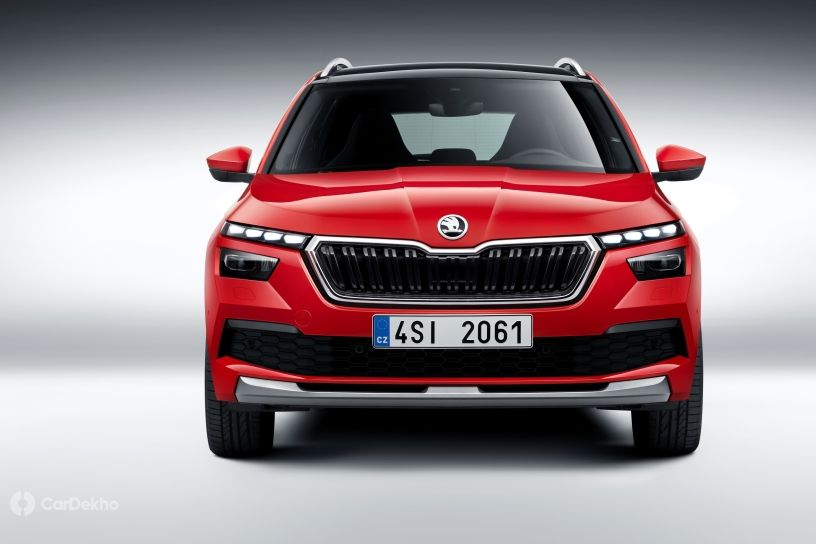 While the VW T-Cross was revealed in October 2018, the Skoda Kamiq was unveiled in February 2019. Both the SUVs are likely to be showcased at the 2020 Auto Expo followed by their launch, most likely in the second half of this year. Here's a pictorial comparison of the two global-spec compact SUVs to see how similar or different they are from each other.

Note: Both the India-spec Kamiq and T-Cross are expected to look relatively more rugged than their international models, with subtle aesthetic changes. Also, the T-Cross is available in two wheelbase measurements (Brazil/China-spec with 2,651mm and Euro-spec with 2,563mm). And since India is expected to get the larger wheelbase model, we have used images of the same.

To know what engines both these SUVs are expected to get in India, head over to our spec comparison here: Skoda Kamiq vs Volkswagen T-Cross: Spec Comparison