Along with the productionready 7seat Harrier Buzzard and Altroz, Tata has also showcased a new concept at the 2019 Geneva Motor Show Called the H2X, it previews an upcoming entrylevel SUV from Tata whose series production model will debut at the 2020 Indian Auto Expo

The entry-level SUV, whose production-spec model will debut at the 2020 Indian Auto Expo, will sit below the Nexon 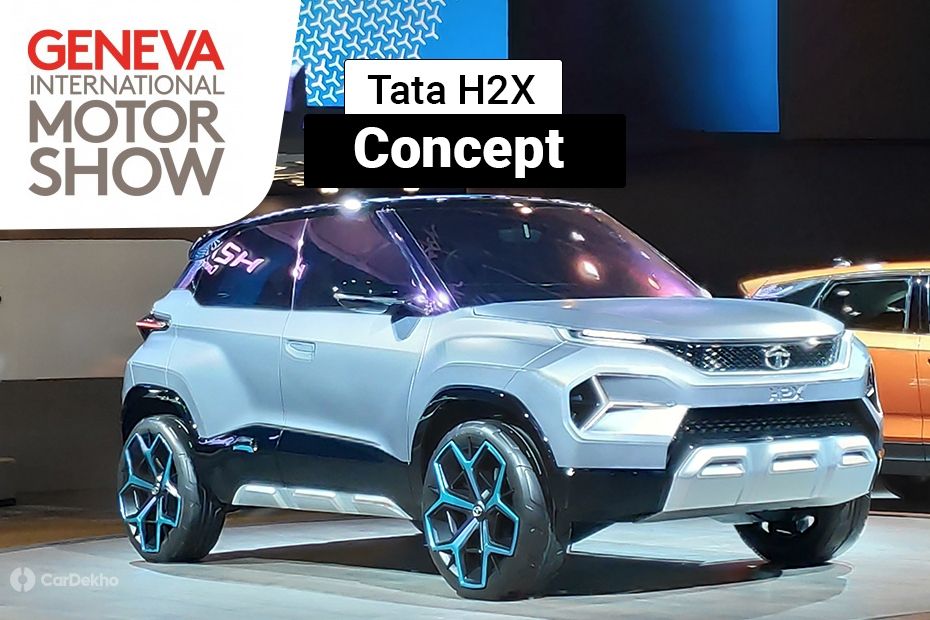 Along with the production-ready 7-seat Harrier (Buzzard) and Altroz, Tata has also showcased a new concept at the 2019 Geneva Motor Show. Called the H2X, it previews an upcoming entry-level SUV from Tata whose series production model will debut at the 2020 Indian Auto Expo.

Underpinned by the same ALFA-ARC platform as the Altroz, the H2X Concept features boxy styling and an upright stance, unlike the Nexon, which gets a swooping roofline. Up front, it gets a split headlamp setup, similar to what we’ve seen on the Harrier. The front bumper features a tri-arrow pattern and would eventually be the main lamps in the series-production model, as was the case with the Harrier. 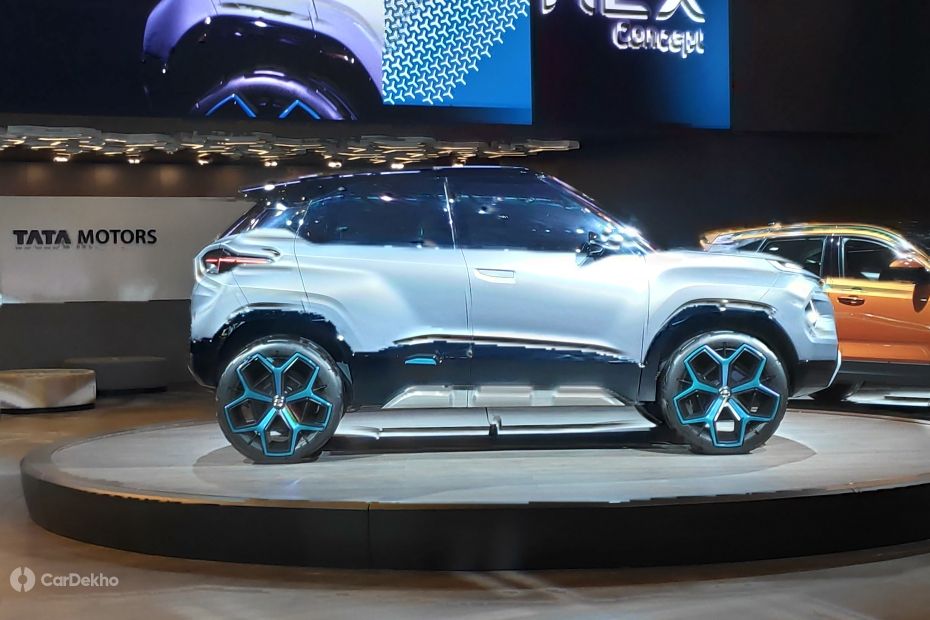 On the side, the H2X has prominent squared-off wheel arches and a sharp shoulder line. Rear styling is quirky. It features small tail lamps and a huge rear bumper. Expect the production-spec H2X (could be known as Hornbill) to look similar to the concept as Tata has confirmed that around 80 per cent of the elements seen in the concept will make it to production.

Compare the H2X’s dimensions to those of the tall hatchbacks that mimic SUVs like the Ignis and the KUV100, and it turns out to be significantly larger in all measurements (the KUV100 is taller, though).

Under the hood, the production-spec H2X is expected to share its petrol powertrain with the Tiago. The Tata hatchback is currently available with two engine options: a 1.2-litre petrol engine producing 85PS of power and 114Nm of peak torque, and a 1.05-litre 70PS/140Nm diesel engine. With Tata’s plans to discontinue the diesel engine from the Tiago and Tigor post the BSVI shift in April 2020, we expect the production-spec H2X to come with a petrol engine only. And since the said petrol engine is already available with an AMT (automated-manual transmission) as well, we expect an AMT option to be on offer on the upcoming entry-level SUV too.

Expected to launch by 2020, the production-spec H2X should ideally sit in between the Nexon and the smaller cars like the Ignis and KUV100. Therefore, we expect the production version of the H2X to be priced in the range of Rs 5.5 lakh-Rs 8.5 lakh.