Crude oil futures held in a narrow band on Wednesday not far off 6-1/2 year lows after China\'s central bank moved to support the country\'s stumbling economy, while concerns about a supply glut capped gains. US stock futures resumed their descent in early Asian trade and Asian shares were seen on the defensive on Wednesday as monetary easing by China\'s central bank had limited success in cheering up nervous investors.

Crude oil futures held in a narrow band on Wednesday not far off 6-1/2 year lows after China's central bank moved to support the country's stumbling economy, while concerns about a supply glut capped gains. US stock futures resumed their descent in early Asian trade and Asian shares were seen on the defensive on Wednesday as monetary easing by China's central bank had limited success in cheering up nervous investors. 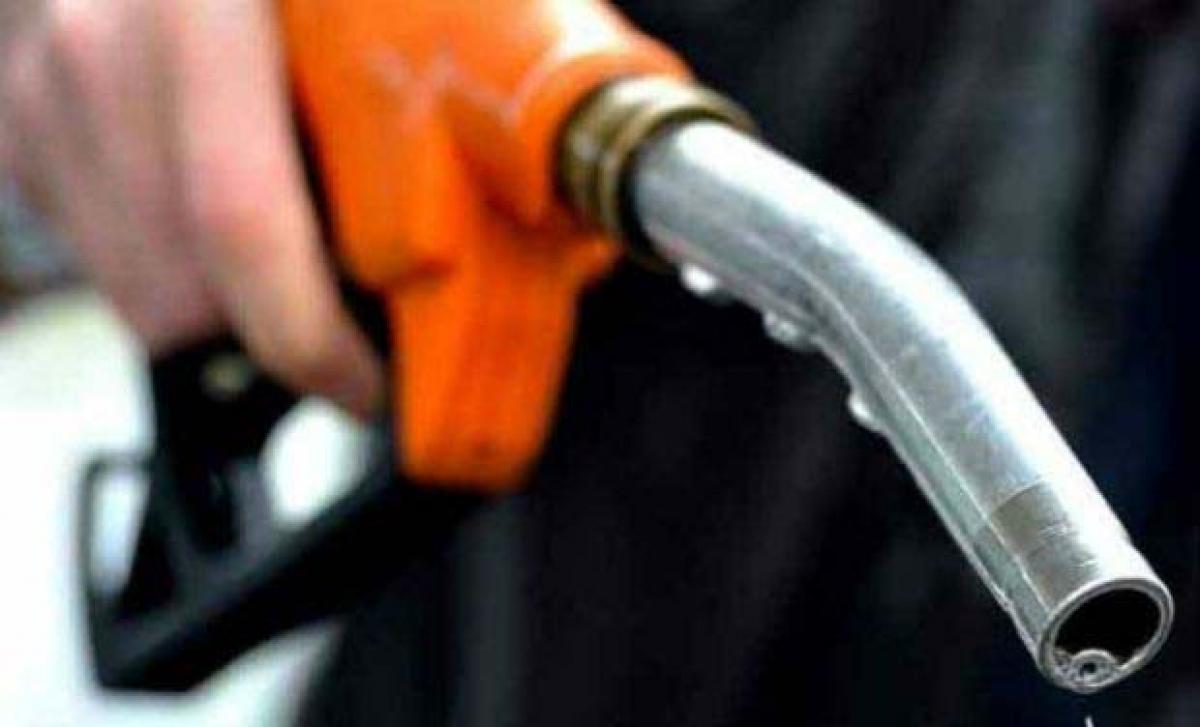 Brent was trading up 1 cent at $43.22 a barrel after it settled up 52 cents at $43.21 a barrel in the previous session. US October crude was down 6 cents at $39.25 a barrel, after finishing the previous session $1.07 higher at $39.31. ANZ said that China's rate cuts had calmed commodity markets, but they remained cautious and gains would be limited. "The displacement of high cost supply from the United States is taking much longer than expected, and it's likely to keep the market substantially oversupplied in the short term," it said. Beyond China, other emerging markets such as Russia, Indonesia, Brazil and Thailand were also seeing a slowdown in demand, Macquarie noted.
"Industrial demand has struggled in many key emerging markets – this is perhaps best evidenced by auto sales, where the trend has continued to slide into mid-2015," the bank said. US crude stocks fell by 7.3 million barrels last week to 449.3 million, compared with analysts' expectations for a rise of 1 million barrels as refinery runs rose, data from the American Petroleum Institute showed on Tuesday. Energy Information Administration data is due on Wednesday.
"While the rate of global oil stock build is still set to decline, stocks will build for longer than initially anticipated," BNP Paribas said late on Tuesday. "As such, any price improvement will most likely take place from a lower starting point and the pace of any price improvement is likely to be slower than previously assumed." Iran will ramp up crude oil production and reclaim its lost share of exports shortly after international sanctions on the OPEC member are lifted, Iran's oil minister Bijan Zanganeh said on Tuesday, while Nigeria is also boosting exports.
With oil falling further, support is growing among non-Gulf members for action and even some Gulf officials are concerned about the latest drop in prices. Policymakers in top OPEC producer Saudi Arabia have remained publicly silent.
Show Full Article
Email ArticlePrint Article
More On
Interested in blogging for thehansindia.com? We will be happy to have you on board as a blogger.