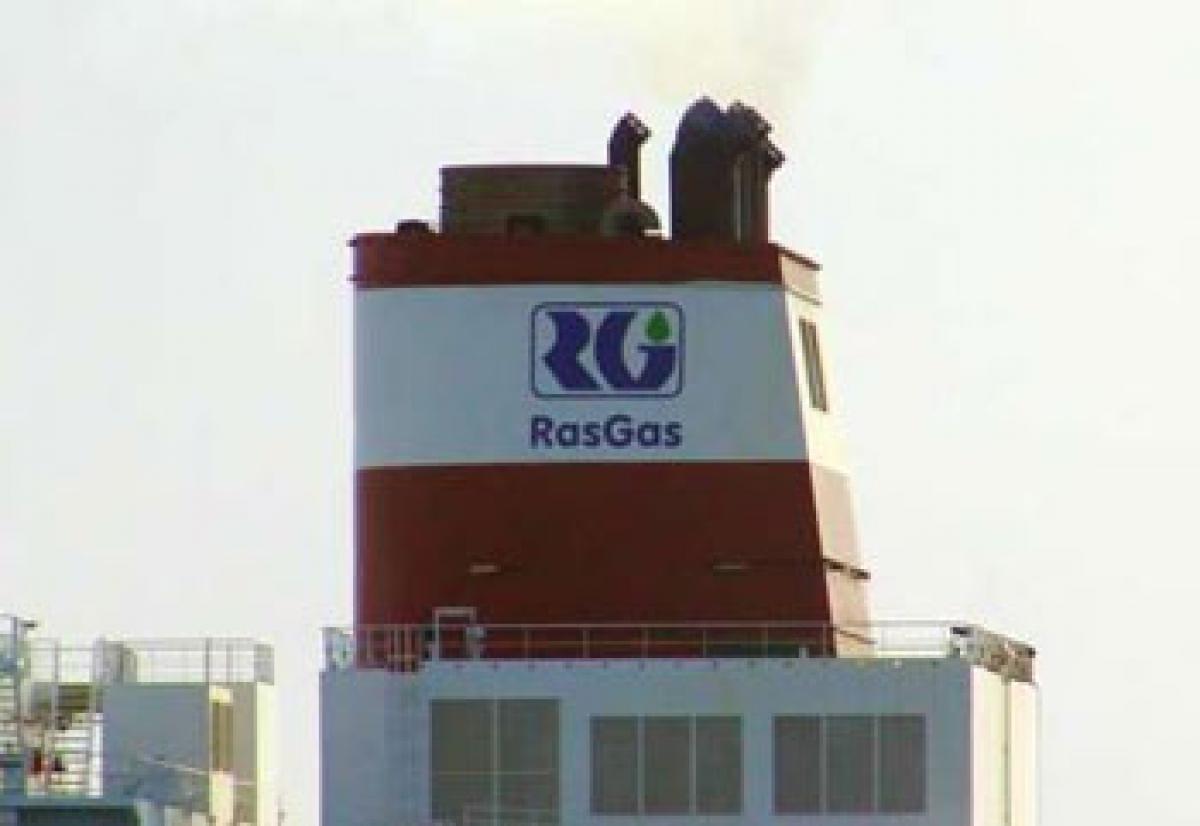 In a significant development, Qatar has agreed to waive $1 billion penalty on India for breaking a long-term LNG contract, and has also consented to change the pricing formula to reflect the slump in global energy rates.

New Delhi : In a significant development, Qatar has agreed to waive $1 billion penalty on India for breaking a long-term LNG contract, and has also consented to change the pricing formula to reflect the slump in global energy rates.

After months of intense negotiations, RasGas of Qatar has agreed to not to press for the $1 billion in penalty that Petronet LNG Ltd, India's biggest import of liquefied natural gas (LNG), has to pay for buying only 68 per cent of the contracted 7.5 million tons this year.

Also, RasGas has in-principle agreed to changing the current pricing formula based on a 60-month average of a basket of Japanese crude oil prices to a 3-month average of Brent crude, a move that will lower cost of LNG to $7-8 per million British thermal unit as compared to $12-13 currently. "There is good news for India," a top source said. "Price renegotiations are almost complete."

Petronet is taking only 68 per cent of the volumes it agreed to in 25-year contracts with RasGas after a slump in global energy prices led to gas being available in spot or current market a roughly half that rate. As per the new deal, Petronet will take the quantities it did not take this year during the remainder of the contract period.

State-owned GAIL India Ltd, Indian Oil Corp (IOC) and Bharat Petroleum Corp Ltd (BPCL) have committed to buy all of the 7.5 million tonne a year of LNG that Petronet is to import from Qatar. But with slump in global prices, they have opted to buy gas from spot market rather than use the long-term LNG.

The price of delivered spot LNG delivered has tumbled more than 50 per cent in the past year to about $6.80 per million Btus. The reduced offtake by the buyers forced Petronet to cut its purchase from RasGas.