Patel gets second term at RBI 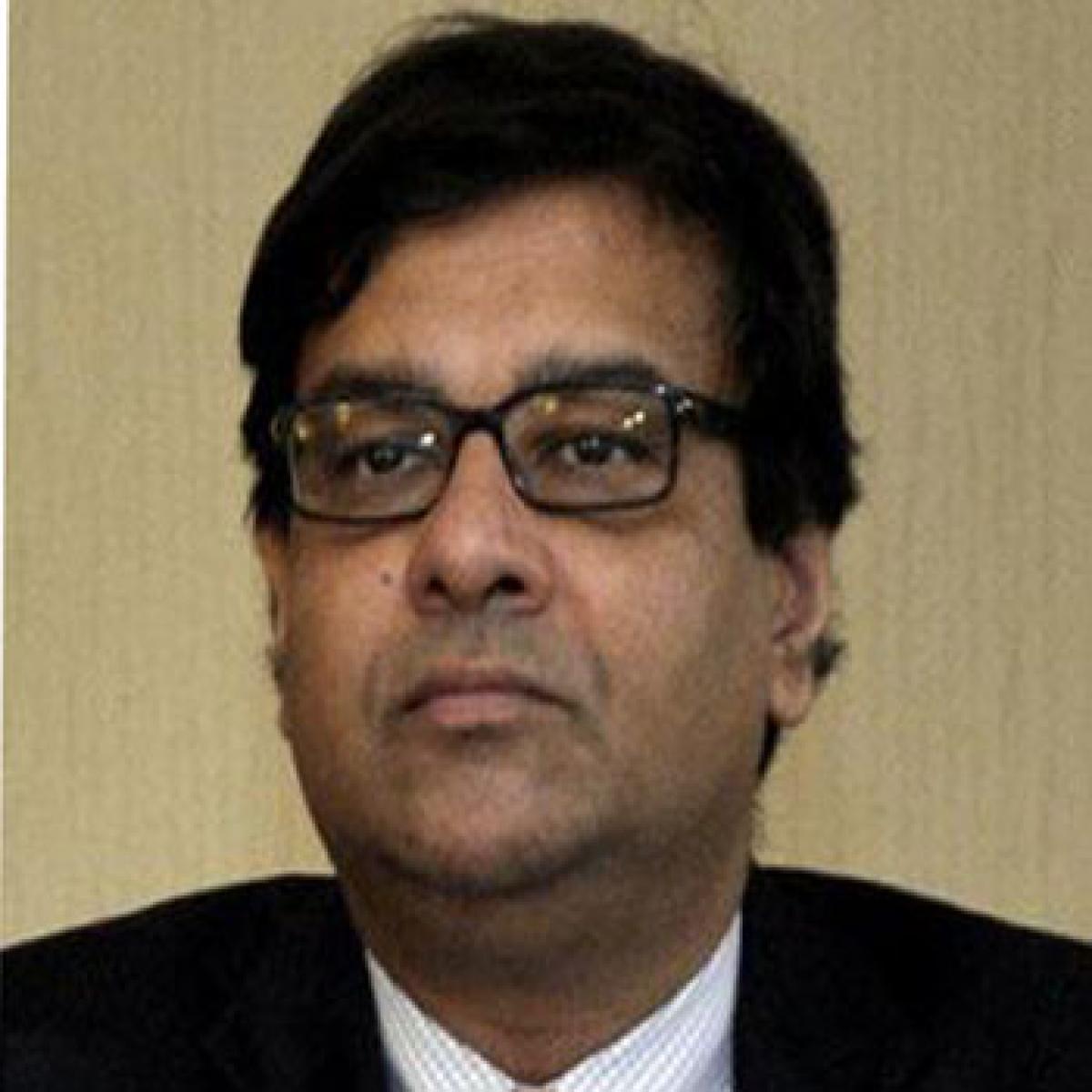 The central government has reappointed Urjit Patel, who headed a committee that paved the way for the proposed monetary policy committee, as the deputy governor of the Reserve Bank for a second three-year term.

The central government has reappointed Urjit Patel, who headed a committee that paved the way for the proposed monetary policy committee, as the deputy governor of the Reserve Bank for a second three-year term. "The government re-appointed Urjit R Patel as deputy governor of RBI, for a further period of three years with effect from taking charge of the post on or after January 11, 2016, or, until further orders, whichever is earlier," the RBI said.

Patel joined the central bank on January 11, 2013, months before Raghuram Rajan took charge as the Governor, and has been heading the monetary policy department. Rajan and Patel had earlier worked together in the IMF in Washington. The re-appointment of Patel assumes significance as in recent past none of the deputy governors got a second term. On his first day at work as the Governor, Rajan had appointed a committee under Patel to relook at the monetary policy-making and it came up with a report, which advocated a shift to making RBI an inflation-targeting central bank.

After what was speculated to be hectic parleys, the suggestions of the Patel panel were adopted last February with the signing of an agreement between the Government and RBI on February 20. Speculation was rife that Patel, who keeps a low profile but is considered close to Rajan, will be re-appointed. Patel, a doctorate from Yale University, joined RBI as DG when D Subbarao was the Governor and had replaced Subir Gokarn. He looks after the critical function of monetary policy at the central bank. RBI has four DGs--two filled from the rank and others hired from outside.