For US bulls, cheaper oil should not be a cause for worry 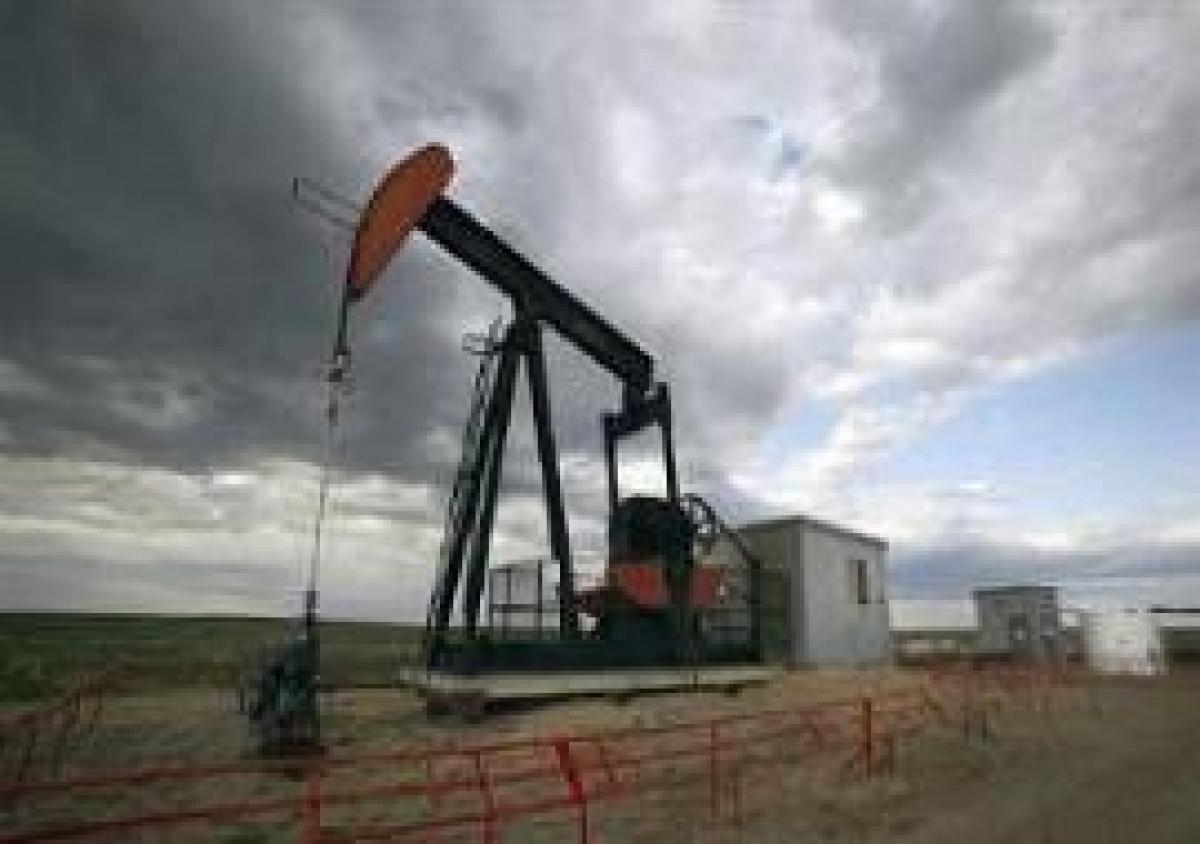 Where are oil prices heading? Are they going towards $20 per barrel or is the worse of the capitulation in the energy markets behind us? Most fundamental and technical factors still seem to be pointing towards further downside in oil and the macro forecast is thus \"lower for longer\".

Where are oil prices heading? Are they going towards $20 per barrel or is the worse of the capitulation in the energy markets behind us? Most fundamental and technical factors still seem to be pointing towards further downside in oil and the macro forecast is thus "lower for longer".

US equity markets have begun the year on an extremely weak note. Oil breaking the $30 per barrel-mark has also added to the mood dampening, as it will likely compound job losses in the energy sector and add to the persistent deflationary trends.

Some are even calling US Fed Reserve Chair Janet Yellen to delay the next 25 basis points rate hike by at least six months. However, it is most likely that low oil prices will leave the US economy unscathed.

The US has become a major player on the supply side of the global oil market. US crude production now ranks third in the world, behind only Russia and Saudi Arabia, and it is also the world’s largest producer of natural gas. However, unlike other major oil producers, the energy sector is not a significant portion of the overall economy.

Oil and gas production accounts for less than 2 percent of its GDP and its share of employment is even smaller. There are fewer than one million people (or 0.8 percent of the workforce) involved in the energy business, including oil and gas extraction and support, pipeline construction, mining field machinery manufacturing, and petroleum refining.

Although investments in oil and gas structures and equipment soared during the oil boom, even at its peak, the sector comprised just about 7 percent of total business investment. The hit to investment from the recent additional decline in energy prices will be limited. The bulk of the likely oil industry investment cutbacks already occurred in 2015.

As per Citigroup estimates for fourth quarter, real investment in energy equipment and structures shrank to the lowest levels in the past 20 years both in levels and as a percent of GDP. The new lower level is consistent with the maintenance investment associated with those periods of time when petroleum prices were at or below current levels. From the current levels, there is not much risk of significant drag from this sector.

On the employment front, most "oil states" with the exception of Wyoming, North Dakota and West Virginia are still seeing positive employment growth. For a crucial state like Texas which produces 40 percent of the total US oil, the Dallas Fed estimates the job losses associated with a 50-percent drop in oil prices would cause job losses of the size that would be less than one month's increase in US payroll employment.

Although the buzzword is energy independence, the fact remains that the US will be a major net oil importer until at least the end of this decade. Just like China, India and the Euro area, it stands to benefit from lower crude prices.

For example, in September, the drop in oil prices lowered the US monthly petroleum bill by $9 billion, which represents a yearly net transfer from foreign oil producers to US energy users (primarily consumers) of more than $100 billion (0.8 percent of annual US disposable income).

If the price decline persists and the attendant windfall is perceived by consumers to be permanent, the additional drop in oil prices likely will raise consumer discretionary income by another $42 billion according to Citigroup estimates.

For US bulls, cheaper oil going forward should not be a cause for worry but rather a ray of hope within an economy which is increasingly starting to look more and more fragile.

(The author is consulting editor with IANS, based in Singapore. The views expressed are personal. He can be reached at vatsal.sriv@gmail.com)