Govt hikes interest rate on small savings by up to 0.4 per cent 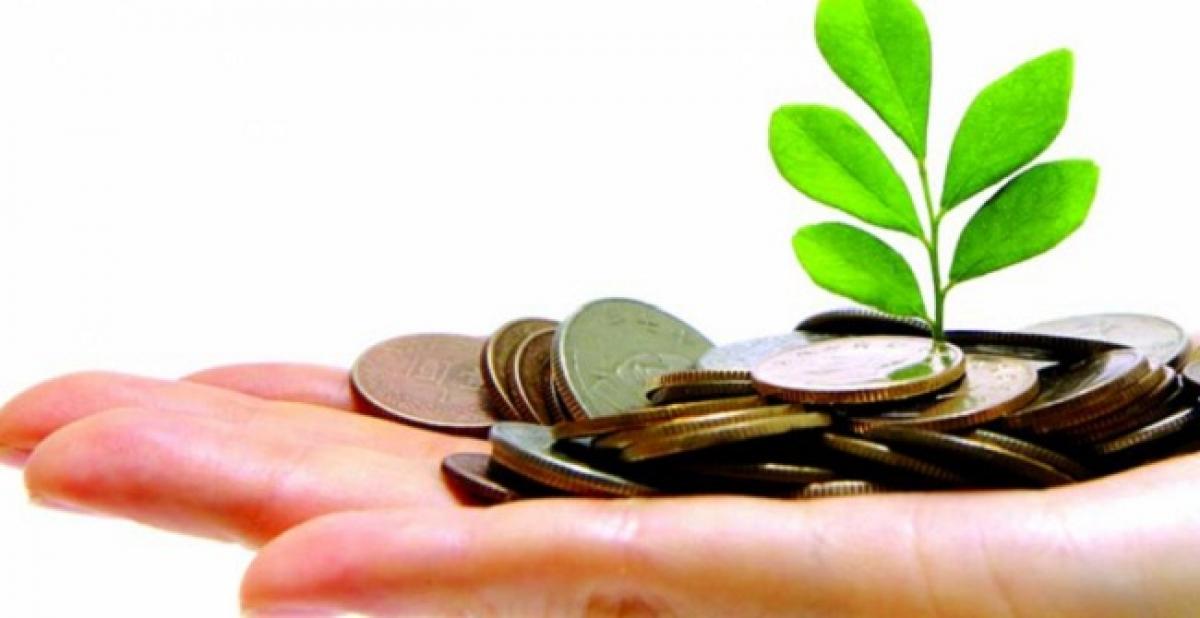 The government has raised interest rates on small savings schemes, including NSC and PPF, by up to 04 per cent for the OctoberDecember quarter, in line with rising deposit rates in the banks

New Delhi: The government has raised interest rates on small savings schemes, including NSC and PPF, by up to 0.4 per cent for the October-December quarter, in line with rising deposit rates in the banks.

Interest rates for small savings schemes are notified on a quarterly basis. The rates of interest on various small savings schemes for the third quarter of financial year 2018-19, starting October 1 and ending on December 31, 2018, has been revised, the Finance Ministry said while notifying the rates.

Interest rate for the five-year term deposit, recurring deposit Senior Citizens Savings Scheme has been raised to 7.8, 7.3 and 8.7 per cent, respectively. The interest on the senior citizens' scheme is paid quarterly.

However, interest on savings deposits has been retained at 4 per cent, annually.

Public Provident Fund (PPF) and National Savings Certificate (NSC) will fetch annual interest rate of 8 per cent as compared to existing 7.6 per cent, while Kisan Vikas Patra (KVP) will yield 7.7 per cent and mature in 112 months as against 118 months in the previous quarter.

While announcing the quarterly setting of interest rates in 2016, the finance ministry had said that rates of small savings schemes would be linked to government bond yields.

The move is expected to see banks lowering their deposit rates in line with the small savings rate offered by the government.