GDP poised for higher growth of 7.5 percent in FY20 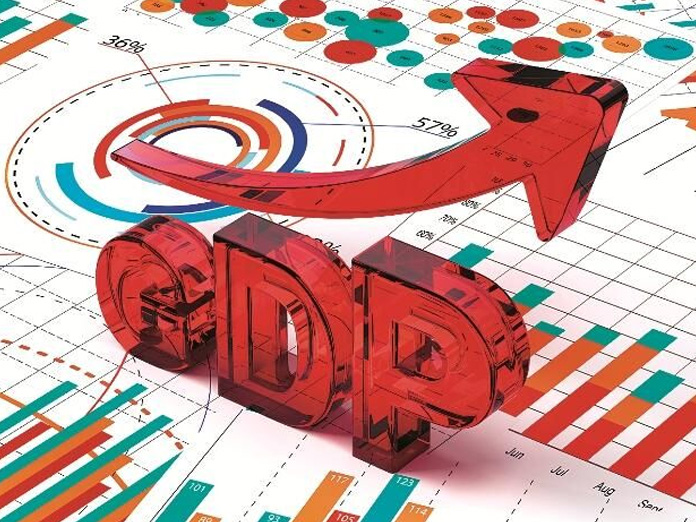 The countrys economy is likely to grow a tad higher at 75 per cent in 201920 on account of steady improvement in major sectors industry and services, said India Ratings and Research IndRa on Thursday

​New Delhi: The country's economy is likely to grow a tad higher at 7.5 per cent in 2019-20 on account of steady improvement in major sectors - industry and services, said India Ratings and Research (Ind-Ra) on Thursday.

According to the advance estimates of the Central Statistics Office (CSO), the economy may clock a growth rate of 7.2 per cent in the current financial year, up from 6.7 per cent in the previous year. Ind-Ra, a Fitch Group company, expects gross domestic product (GDP) growth to be a "tad higher" at 7.5 per cent in fiscal 2019-20.

After demonetisation and the GST implementation, the agency had expected 2018-19 to be a year of quick recovery and, indeed, the recovery has been sharp with GDP growth coming in at 7.2 per cent, it said. It further said GDP growth would have been even better but for the global headwinds caused by an abrupt rise in crude oil prices and strengthening of the US dollar, among other factors. "However, GDP growth in 2019-20 will be more dispersed and evenly balanced across sectors as well as demand-side growth drivers," Ind-Ra said.

Over the past few years, private final consumption expenditure and government final consumption expenditure have been the primary growth drivers of Indian economic growth. Ind-Ra said it believes that investments are slowly but steadily gaining traction, with gross fixed capital formation growing 12.2 per cent in the current fiscal and projected to clock 10.3 per cent in the next year.

"This is certainly a comforting development, but the flip side of this development is that it is primarily driven by the government capex (capital expenditure), as incremental private corporate capex has yet to revive" it said. It further said that due to the slowdown in private corporate and household capex, GDP growth has failed to accelerate and sustain itself close to or in excess of 8 per cent.