Is Apple’s self-driving car dream over? 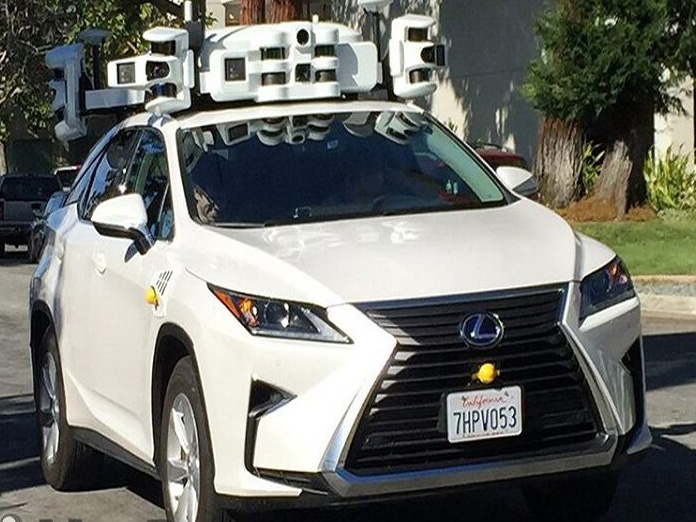 ​San Francisco: The race to dominate the first driving business without human drivers is stiffer than ever and Apple's dream of autonomous car project has been pushed back as it sent out over 200 employees from its electric car project codenamed ‘Titan’ to different parts of the company on Thursday. The move comes as the Cupertino-based giant moved this team to focus on its Machine Learning (ML) initiatives.

"We have an incredibly talented team working on autonomous systems and associated technologies at Apple. As the team focuses their work on several key areas for 2019, some groups are being moved to projects in other parts of the company where they will support ML and other initiatives, across all of Apple," CNBC quoted an Apple spokesperson as saying. In August 2018, Tesla's former engineering Vice President Doug Field was appointed by Apple to lead team ‘Titan’.

It was initially expected that Apple might actually make the cars themselves, but recent reports suggest that the company is more interested in the tech behind it than building the actual cars. According to analysts KC Rajkumar and Jahanara Nissar of the Toronto-based Lynx Equity Strategies, due to slowdown in iPhone sales, Apple might have less money to spend on projects like its self-driving cars, UberGizmo reported.

In 2016, the tech giant laid-off employees from the same group, shifting its strategy while fully self-driving cars remain experimental for other major players in the field such as Waymo, Cruise and Elon Musk headed Tesla, the report said. "We continue to believe there is a huge opportunity with autonomous systems, that Apple has unique capabilities to contribute and that this is the most ambitious ML project ever," the spokesperson added.

The fleet of Apple's self-driving programmes is made up of Lexus RX450h SUVs, each of which is fitted with huge racks of the Lidar radar-guided direction system as well as cameras, the media report said.

In May 2018, with 55 self-driving cars and 83 drivers, Apple touched the second highest number of such vehicles in California after General Motor's Cruise, which had 104 vehicles.