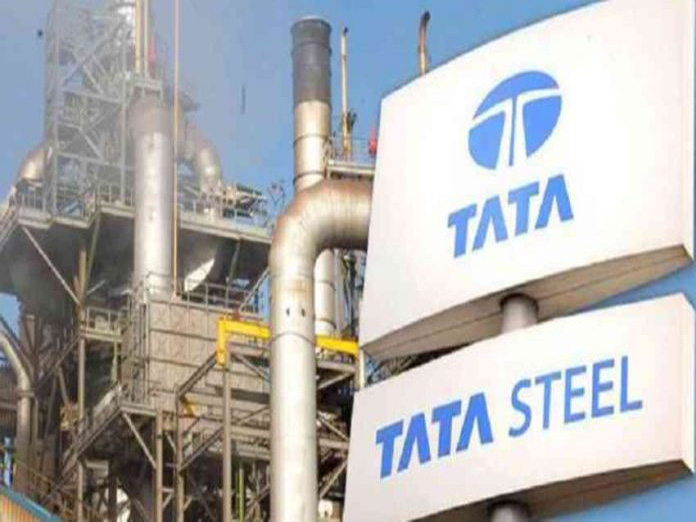 As part of its strategic plan to exit noncore markets and focus more on the fastgrowing home market, Tata Steel on Monday signed an agreement to sell 70 percent stakes each in its two Southeast Asian arms to the HBIS Group of China for around 480 million

​Mumbai: As part of its strategic plan to exit non-core markets and focus more on the fast-growing home market, Tata Steel on Monday signed an agreement to sell 70 percent stakes each in its two Southeast Asian arms to the HBIS Group of China for around $480 million.

The company runs NatSteel Holdings in Singapore and Tata Steel Thailand, through a Singapore-based fully-owned subsidiary TS Global Holdings, which signed a definitive agreement with an HBIS Group-controlled entity-the second largest alloy maker in China--to divest its majority stakes in these two arms--a move closer to mark the Tatas' long-awaited exit from these two markets.

This is the second major deleveraging that Tata Steel has done in as many years having merged its heavily loss- making European operations with ThyssenKrupp last year by creating a new giant joint venture with the German engineering and alloy major. The agreement was signed in Beijing, the company said, adding post-deal, the Tatas will continue to hold 30 percent each in these two companies through TS Global Holdings.

While the enterprise value of the deal is estimated at around $685 million, Tata Steel is expected to get only around $327 million along with deleveraging of debt of around $150 million on both the entities. "We've been working on this since the past few months and finally we have been able to sign a definitive agreement for selling our stakes in these firms.

So, in the new JV our stake will be 30 percent while the rest will be held by the HBIS Group," MD & chief executive TV Narendran told reporters in a conference call from Beijing. "The rationale behind this divestment is optimum return on capital. This partnership is strategic as HBIS, the second largest steel producer in China, gets an entry in the Southeast Asian markets and we as a partner can take the benefit of the upside and also bring in capital," he said.

Narendran further said since China is already a mature market apart and the world's largest alloy maker with nearly 1,000 mt in annual capacity, the next growth opportunity for HBIS is the Southeast Asian market that is currently 80-90 million tonne and growing at 7-8 percent.

"We have the option to spend capital either in our home market where we have a good presence and are profitable or in overseas. Since the home-market opportunity is massive we decided to focus on this and with divestment we are creating a structurally strong enterprise," he added.

Narendran further said the partnership with the Chinese will offer the Tatas robust growth opportunities in Southeast Asia, given the access to resources, technical expertise and regional understanding of the HBIS. Whether they will look at exiting these markets later, Narendran said, "currently we have decided to remain as a partner and stay invested in the JV for three years. After that we may decide on how we would monetise it either by IPO or through other means, either in parts or whole."