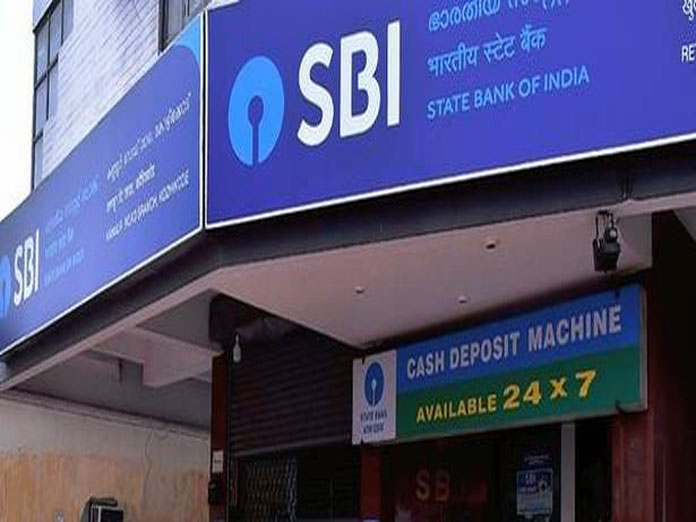 State Bank of India working with founders to restructure debt .India’s largest lender is finding fear can be a potent weapon in recovering loans.

With ₹1.8 lakh crore ($25 billion) in bad corporate debt to clean up, State Bank of India is having an easier time negotiating with founders keen to avoid the nation’s two-year-old bankruptcy law, according to Anshula Kant, a managing director overseeing stressed assets at the lender. That’s because a crackdown by policy makers has convinced business owners that they risk losing their companies once the courts become involved.

The first thing they say when they come to us is Madam please don’t send us to NCLT,” she said, referring to the National Company Law Tribunal, which oversees bankruptcy cases. If the founder is genuine we don’t want him to lose the company.

Recent bankruptcy proceedings that wrested prominent companies from their owners were a wake up call for India’s business community, previously used to walking away from debts without major consequences. At the same time, the regulator has pressured banks to take defaulters to court, giving lenders just 180 days to recast loans once a payment is missed.

The crackdown helped reduce the bad-debt ratio at India’s banks to 10.8 percent in September from 11.5 percent six month earlier, though it remains among the worst for a major economy. For SBI, it stands at a one-year low of 9.95 percent.

SBI is working with the founders of several mid-sized companies to restructure loans and escape bankruptcy proceedings, said Kant, who joined SBI in 1983 and was previously the lender’s chief financial officer. One-time settlements are a preferred choice if founders have funding, with the bank willing to take a haircut of as much as 40 percent, she said.

While such settlements are beneficial, founders also need investors to come forward with fresh capital to ensure companies remain viable longer-term, according to Mathew Antony, managing partner of Aditya Consulting, an advisory firm thats working with some bankrupt firms to raise money. It is equally challenging for promoters to find fresh funds, he said.

India's bankruptcy law is better suited for accounts where several lenders are involved, making it hard to get everyone to agree to a restructuring, according to Kant.

Consensus building isn't the only difficulty with the fledgling law. Legal challenges from founders, losing bidders and operational creditors have forced courts to extend the 270-day deadline for debt resolution that was enshrined in the law.

SBI recently sought bids for $2.2 billion of loans to Essar Steel India Ltd. after the company's founders challenged the mills sale. Essar was among the first 12 companies forced before the nations bankruptcy court by the regulator in 2017.

Lenders to the so-called dirty dozen lost out on ₹4,000 crore in additional income due to delays in the resolution process beyond the time mandated by law, according to rating company ICRA. The number of cases of corporate debtors admitted before the courts that are yet to be resolved stood at 816 in September, it said.

SBI is also working to increase the amount of money it sets aside for soured corporate loans. The lender plans to raise its provisioning to about 70 percent by March 2020 from about 57 percent currently, Kant said.

We want a cleaner balance sheet, she said. It will be our endeavour that all corporate non-performing loans will be provided up to 70 percent by end of the next fiscal.