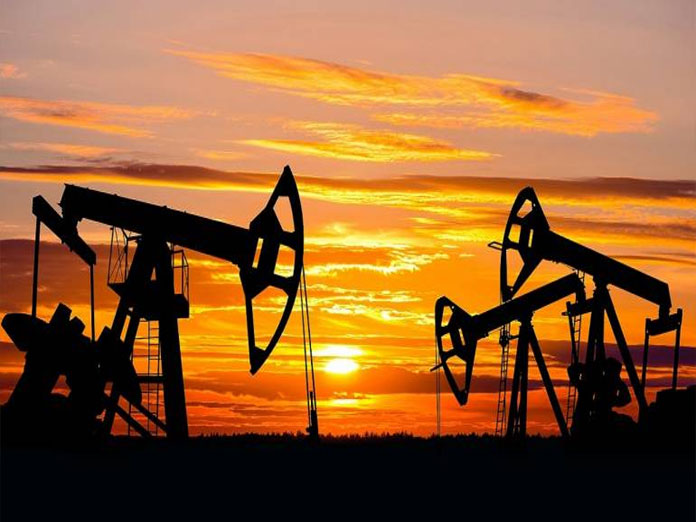 State-owned oil firms' capital expenditure has hit a four-year low with PSUs such as ONGC and IOC planning to invest Rs 93,693 crore in oil and gas exploration, refining and petrochemicals in the 2019-20 fiscal year.

The decline in spending comes at a time when the government is emphasising on raising domestic output to cut costly oil imports.

India had spent $109.1 billion on oil and gas imports in 2017-18 while the same for the current fiscal are projected to rise to about $130 billion.

Oil refining and fuel marketing companies HPCL and BPCL will, however, see a rise in capex at Rs 9,500 crore and Rs 7,900 crore respectively.

"India's import dependence on crude oil and natural gas has been a source of big concern to our Government. While we have taken a large number of measures to moderate the increasing demand through the usage of bio-fuel and alternate technologies, urgent action is needed to increase hydrocarbon production to reduce imports," Finance Minister Piyush Goyal had said in his Budget speech in Lok Sabha on February 1.

He had stated that a high-level inter-ministerial committee has made several specific recommendations, including transforming the system of bidding for exploration, changing from revenue sharing to exploration programme for Category II and III basins.

"The Government is in the process of implementing these recommendations," he had stated.

Now it seems the government is reverting to the old regime, at least for areas in some basins.

Category-III basins have hydrocarbon reserves that are considered geologically prospective such as in Himalayan Foreland Basin, Ganga Basin, Vindhyan basin, Saurashtra basin, Kerela Konkan basin, Bengal basin; and Category-IV which are the ones having uncertain potential which may be prospective by analogy with similar basins in the world. These include Karewa basin, Spiti-Zanskar basin, Satpura–South Rewa–Damodar basin, Chhattisgarh basin, Narmada basin, Deccan Syneclise, Bhima-Kaladgi, Bastar basin, Pranhita Godavari basin and Cuddapah basin.

Deepak Mahurkar, Partner and Leader India Oil & Gas, PwC said: "The government has acknowledged the need for reforms in the upstream industry to overcome the issue of significant energy import dependence. Pure exploration contracts are appearing to be issued, which will be a new dimension to India's E&P sector."

K Ravichandran, Senior Vice President, Group Head-Corporate Ratings, ICRA, said the announcement on the impending changes in bidding framework for new oil and gas blocks in order to boost domestic production will be a positive development for the sector.