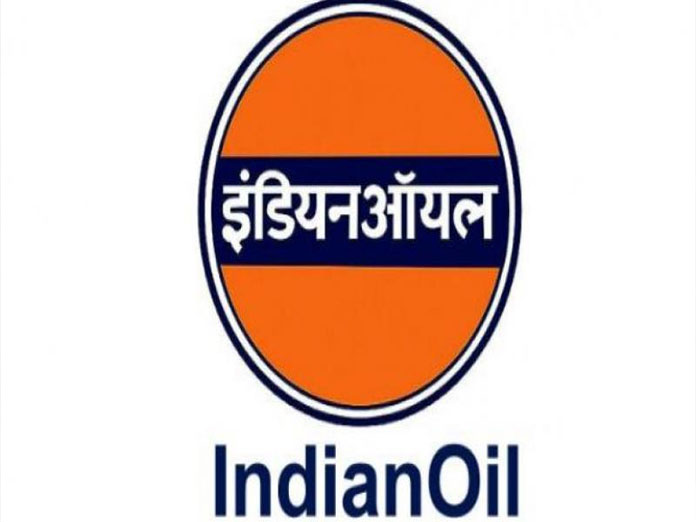 Stateowned Indian Oil Corp IOC has emerged as the biggest bidder for city gas licences in the 10th bid round that also saw Adani Group, Hindustan Petroleum Corp Ltd HPCL and Indraprastha Gas Ltd as the other prominent bidders, according to oil regulator PNGRB

New Delhi: State-owned Indian Oil Corp (IOC) has emerged as the biggest bidder for city gas licences in the 10th bid round that also saw Adani Group, Hindustan Petroleum Corp Ltd (HPCL) and Indraprastha Gas Ltd as the other prominent bidders, according to oil regulator PNGRB.

IOC, the country's top oil refiner and fuel marketing company that is looking to diversify into natural gas distribution business big time, bid for licences to retail CNG to automobiles and piped natural gas to households in 35 out of the 50 cities put on offer for the 10th round and another seven in partnership with Adani Gas.

Adani Gas bid for 19 cities on its own and seven in partnership with IOC, the Petroleum and Natural Gas Regulatory Board (PNGRB) said after opening of bids between February 7 and 9.

HPCL, a subsidiary of state-owned Oil and Natural Gas Corp (ONGC), emerged as the third largest bidder, putting in bids for 24 towns and cities while Gujarat-based Torrent Gas applied for 20 areas.

In the last bid round, it had managed to bag just 5 out of the 86 Geographical Areas (GAs) put on offer.

In the previous 9th round which was awarded just a few months back, Adani Gas had won city gas licences for 13 cities on its own and nine in a joint venture with IOC.

IOC had won licences for seven cities on its own. Bharat Gas Resources Ltd had walked away with 11 cities while Torrent Gas had made 10 winning bids.

Sholagasco Pvt Ltd bid for 9 out of the 50 GAs put on offer in the 10th round while Gujarat Gas bid for seven and Petronet LNG Ltd put in bids for five areas.

Petroleum and Natural Gas Regulatory Board (PNGRB) had at the close of bidding on February 5 stated about 225 bids were received for licence to retail CNG to automobiles and piped natural gas to households in 50 GAs offered in the 10th City Gas Distribution (CGD) bidding round. It had not revealed the names of the bidders then.

Eight out of the 50 GAs received single bids, with IOC being the only applicant for six areas in Bihar and Jharkhand while other two single bidders were Bharat Gas Resources Ltd and GAIL Gas Ltd for one area each.

Stating that the licences would be awarded by the month end, PNGRB had on February 5 said, "Once awarded, it is envisaged that this initiative would help in creating a robust infrastructure by bringing an investment of about Rs 50,000 crore, generate employment and play a significant role in achieving the shift towards a gas-based economy, with natural gas as the next generation, cheaper and environment-friendly fossil fuel."

Together with past rounds, CGD network would now extend to 400 districts, covering 70 per cent of the population.

In the 10th round, bidders were asked to quote the number of CNG stations to be set up and the number of domestic cooking gas connections to be given in the first eight years of operation. Also, they had to quote the length of pipeline to be laid in the GA and the tariff proposed for city gas and compressed natural gas (CNG), according to PNGRB.

The bid round comes within months of the close of the 9th round, which was the biggest ever CGD licensing round where 86 permits for selling CNG and piped cooking in 174 districts in 22 states and union territories were offered.

The government is targeting to raise the share of natural gas in the primary energy basket to 15 per cent from the current 6.2 per cent in the next few years.

Cities offered in the 10th round include Nellore in Andhra Pradesh, Muzaffarpur in Bihar, Kaithal in Haryana, Mysore and Gulbarga in Karnataka, Allapuza and Kollam in Kerala, Ujjain, Gwalior and Morena in Madhya Pradesh, Jhansi and Basti in Uttar Pradesh, Firozpur and Hoshiarpur in Punjab, Ajmer and Jalor in Rajasthan, Nainital in Uttarakhand and Darjeeling and Howrah in West Bengal.