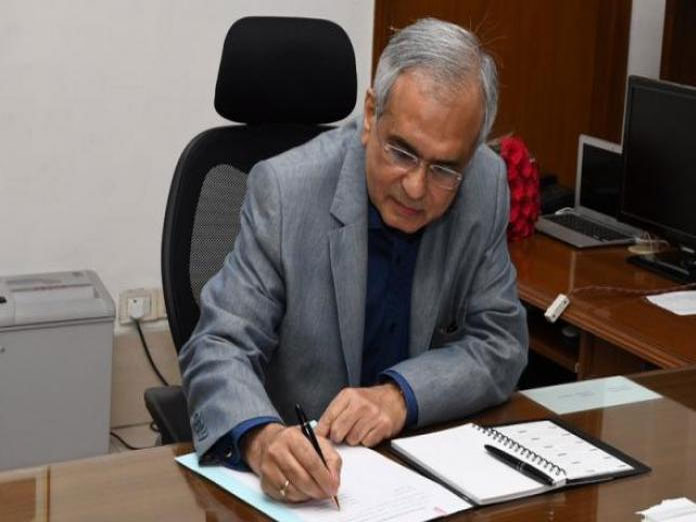 At present, the government debt, including market borrowing, is managed by the Reserve Bank of India.

Kumar further said that India's gross domestic product (GDP) will be growing at over 7 per cent in the coming years.

The time for an independent debt management office may have come, he said at an event organised by Niti Aayog.

Kumar said, very often, there have been conversations on whether the central bank should not only have a role as monetary policymaker or supervisor, but also as a government debt manager.

"In 2014, the finance minister... had announced (setting up of independent debt management office), but it has not happened," he said.

In his February 2015 budget speech, finance minister Arun Jaitley had proposed to set up a Public Debt Management Agency (PDMA) within the finance ministry.

The idea behind setting up of PDMA was to resolve issues relating to conflict of interest as the RBI decides on the key interest rates as well as undertakes buying and selling of government bonds.

Kumar also noted that there was a need to deliberate on how to segregate different aspects of the Reserve Bank of India's responsibilities.

In this context, he said the government has been very courageous in giving the Reserve Bank the statutory authority of inflation targeting.

"Therefore, who then looks after growth, employment, debt and other legal things etc in the country? I think those are the things that need to be discussed," Kumar said.

The Niti Aayog vice chairman also noted that the RBI and the finance ministry have been working together in tough times without any single causality.

At present, the government debt, including market borrowing, is managed by the Reserve Bank of India.