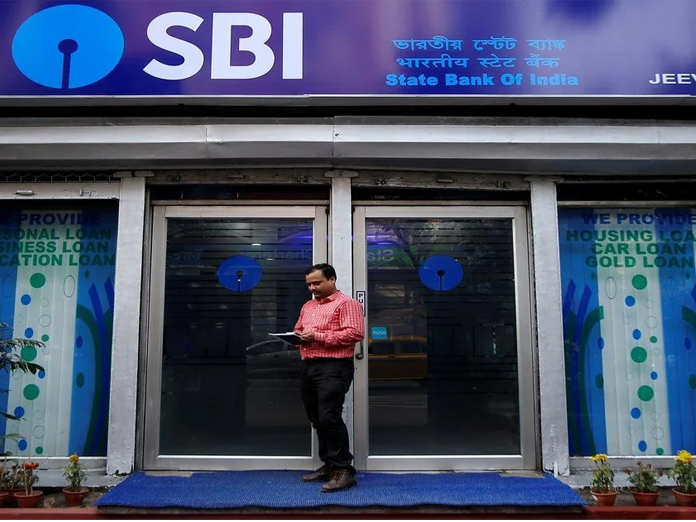 State Bank of India (SBI) confirmed on Friday it had reported fraud totalling 79.51 billion rupees ($1.12 billion) during the first nine months of this financial year.

Indian media reported this week, based on a “right to information” query, that the frauds involved 1,885 cases, but SBI declined to say how much they had cost customers.

SBI, India’s largest lender by assets, said the fraudulent activity had been mainly in high-value accounts and that all of these had been classed non-performing assets “much earlier”, with most of the portfolio already fully provisioned for.

This raised questions around the auditing and regulatory oversight of the country’s banks.

SBI said in an exchange filing on Friday that the resolution process for recovery has begun via various debt recovery regulatory bodies.