Ram Charan\'s GAV Beats Mahesh\'s Aagadu, NTR\'s Rabhasa Collections. Ram Charan is on a roll ever since his movie Govindudu Andarivadele hit theatres. It\'s been only a few days that the movie released and the response has been phenomenal.

Ram Charan is on a roll ever since his movie Govindudu Andarivadele hit theatres. It's been only a few days that the movie released and the response has been phenomenal. The film collected Rs 8.55 crores on the opening day. Although GAV's collections dropped on the second day, the weekend saw a huge surge in collections. Long weekend helped the Charan-starrer rake in as much as Rs 19.9 crores in just four days at the AP/Nizam centres. 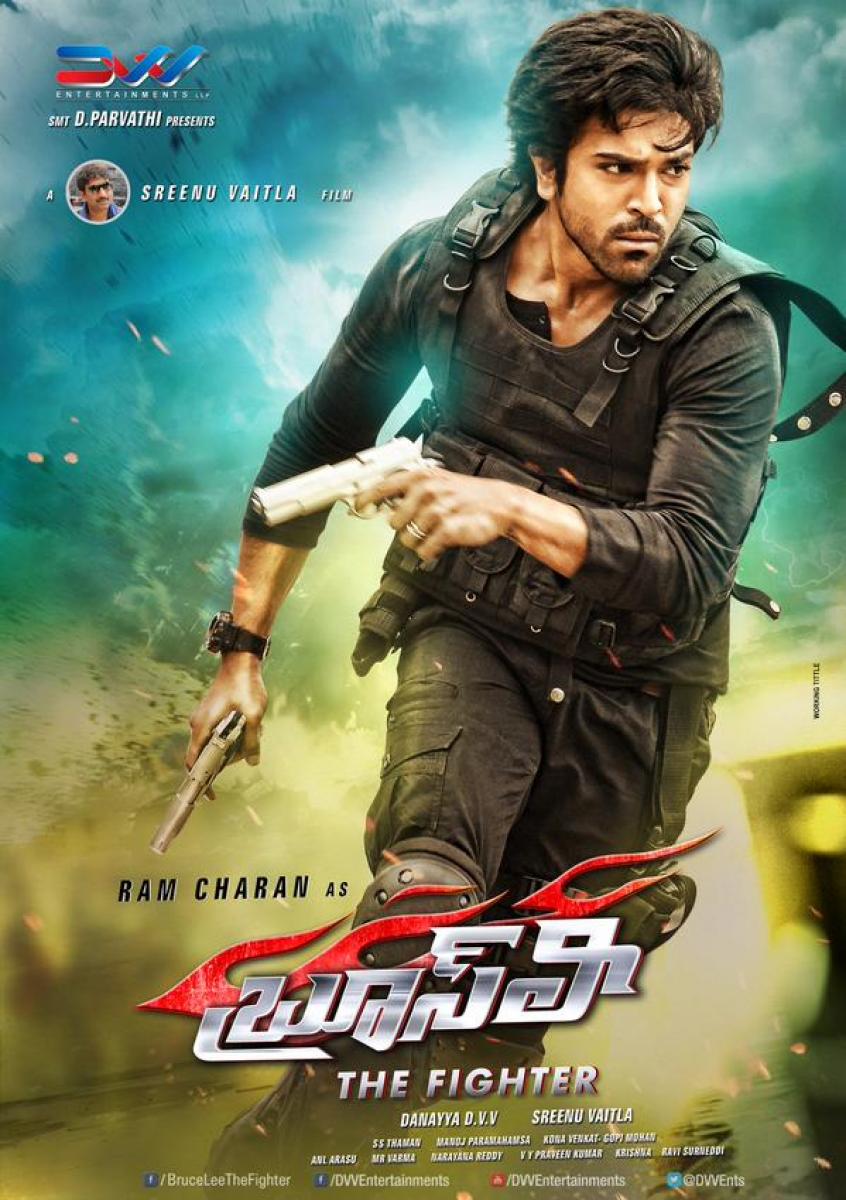 Mega fans are on cloud nine as the first collections have surpassed that of Mahesh Babu's Aagadu and NTR's Rabhasa. The two films had collected Rs 19.25 crore and Rs 18.17 crore respectively.

The public holiday for Bakrid (on monday) further gave a boost to GAV collections which is a family entertainer.

In the overseas market Charan's GAV minted $300,000 in two days at the US box office.