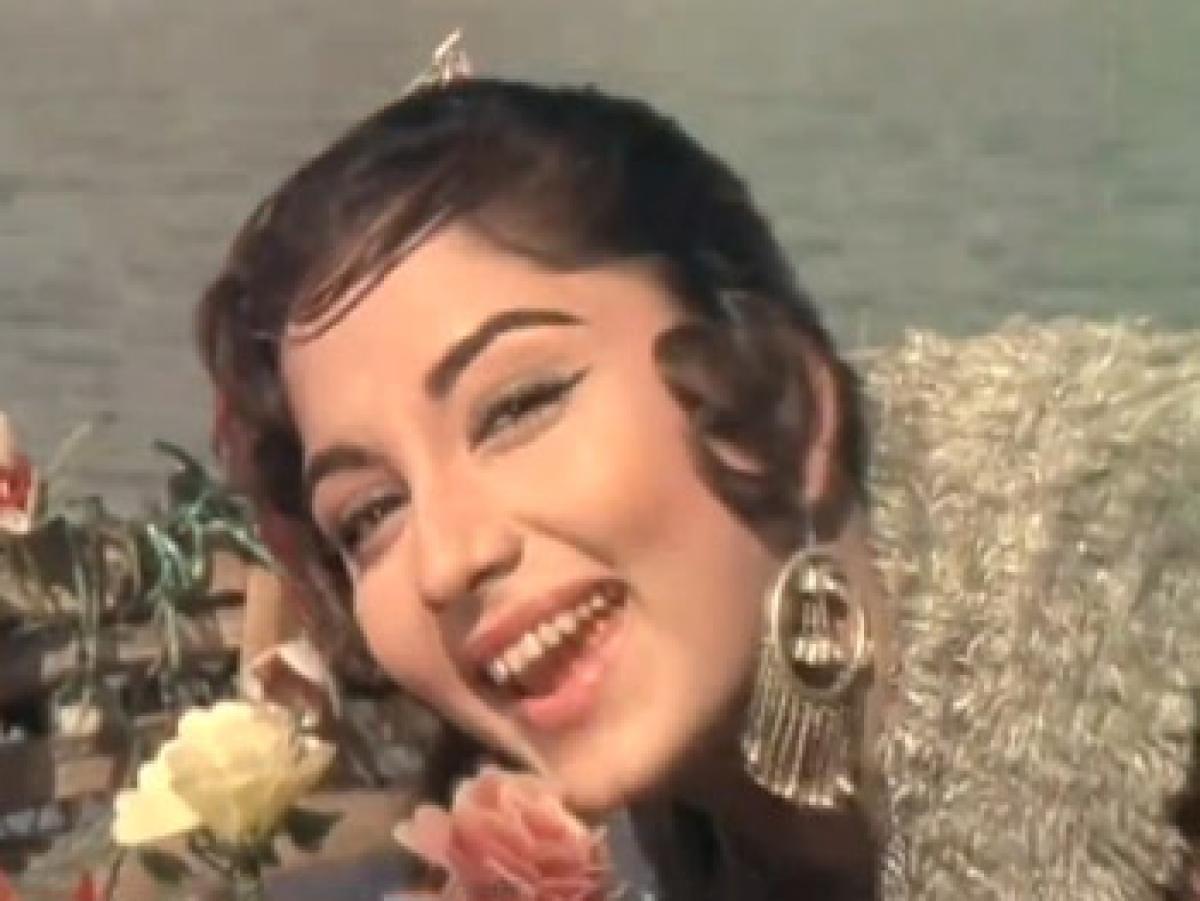 Accredited as one of the most stylish actress of Bollywood in the late 1960s and 1970s, especially known for her \"fringe hairstlye\", the reign of Sadhana Shivdesani, popularly known as Sadhana, will remain unmatched and motivational in the Indian entertainment industry.

Accredited as one of the most stylish actress of Bollywood in the late 1960s and 1970s, especially known for her "fringe hairstlye", the reign of Sadhana Shivdesani, popularly known as Sadhana, will remain unmatched and motivational in the Indian entertainment industry.

Sadhana passed away on Friday morning in Mumbai after a long battle with cancer, a family friend said. She was 74 and a widow, and is survived by her foster daughter. "Sadhana breathed her last at her home this morning," a close friend and BJP city spokesperson Shaina NC told.

Born in Karachi, now in Pakistan on September 2, 1941, Sadhana's family migrated to India and settled in Mumbai when she was barely seven. She joined filmdom as a child artiste in 1955 with a minor appearance in veteran actor-filmmaker Raj Kapoor's film ‘Shree 420’ in which she played a cameo role in the song "Mud mud ke na dekh".

Later on, in 1958, she acted in India's first Sindhi language film ‘Abaana’ playing a pivotal role, on a token payment of Rs 1. When a promotional image of the movie appeared on the cover of a film magazine, it was noticed by a prominent producer, Sashadhar Mukherjee, and she joined his acting school afterwards.

Sadhana's co-student then was her future co-star Joy Mukherjee. The duo starred in 1960 romantic film ‘Love in Shimla’, a musical superhit produced by Sashadhar Mukherjee and directed by his son RK Nayyar, whom she married later in March, 1966.

While the couple didn't have any children, she lived and died a recluse. Amongst her highly appreciated works include ‘Parakh’, ‘Hum Dono’, ‘Ek Musafir Ek Hasina’, ‘Asli Naqli’, ‘Mere Mehboob’ (her first colour movie), ‘Woh Kaun Thi’, ‘Rajkumar’, ‘Waqt’, ‘Aarzoo’, ‘Mera Saaya’, ‘Gaban’, ‘Ek Phool, Do Mali’ among many others.

Sadhana even tried her hands in direction with 1972 film ‘Geeta Mera Naam’. She is credited with introducing the famous "fringe" haircut - known as her trademark "Sadhana Cut" - and tight body-hugging churidar-kurtas as a much-copied fashion in Bollywood. Her look was inspired from Hollywood icon Audrey Hepburn.

She voluntarily retired from Bollywood in 1994. Amongst her last major public appearances, Sadhana along with her relative and actor Randhir Kapoor walked the ramp at a fashion show in May 2014 to support the cause of cancer and AIDS patients.

While her death undoubtedly can be considered as a big loss for the entertainment industry, many Bollywood stars including Lata Mangeshkar, Rishi Kapoor, Anupam Kher, Karan Johar and Anushka Sharma have mourned her tragic demise while sharing their feelings on micro-blogging site Twitter. As per reports, the cremation will take place on Saturday, with the funeral procession leaving from her Santa Cruz residence.