Kareena, Arjun turn on the heat in Ki and Ka first look 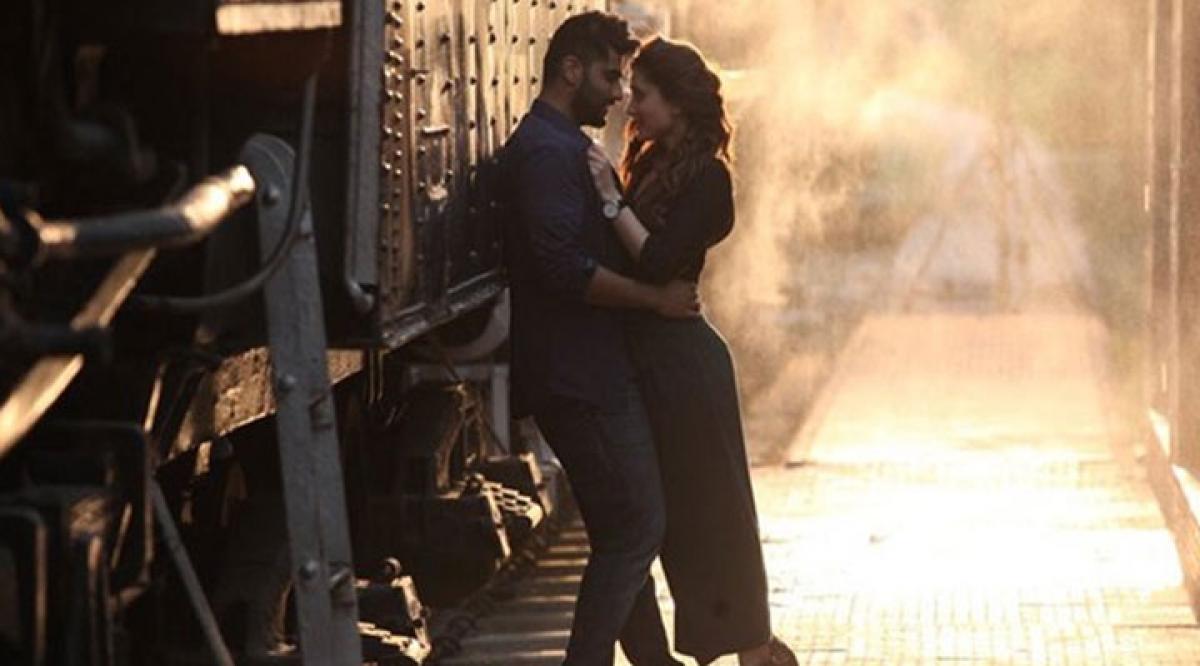 The wait to get the first glimpse of Ki and Ka is over and it is all about intense romance and mushy things.

The wait to get the first glimpse of ‘Ki and Ka’ is over and it is all about intense romance and mushy things.

The first look unfolds romantic page of the R Balki's directorial by showing its lead pair - Kareena Kapoor Khan and Arjun Kapoor - striking a romantic pose against a train.

The poster tries to capture the chemistry of both the actors, who are coming on the silver screen together for the first time.
The ‘Gunday’ actor will be seen essaying the role of a house husband, while the ‘Jab We Met’ actress, who is starring opposite the 30-year-old, will essay an ambitious career-oriented woman in the movie.
The film, which follows the relationship of the married couples, also features megastar Amitabh Bachchan and wife Jaya in special appearance. It is slated to release on April 1, 2016.
Show Full Article
Email ArticlePrint Article
More On