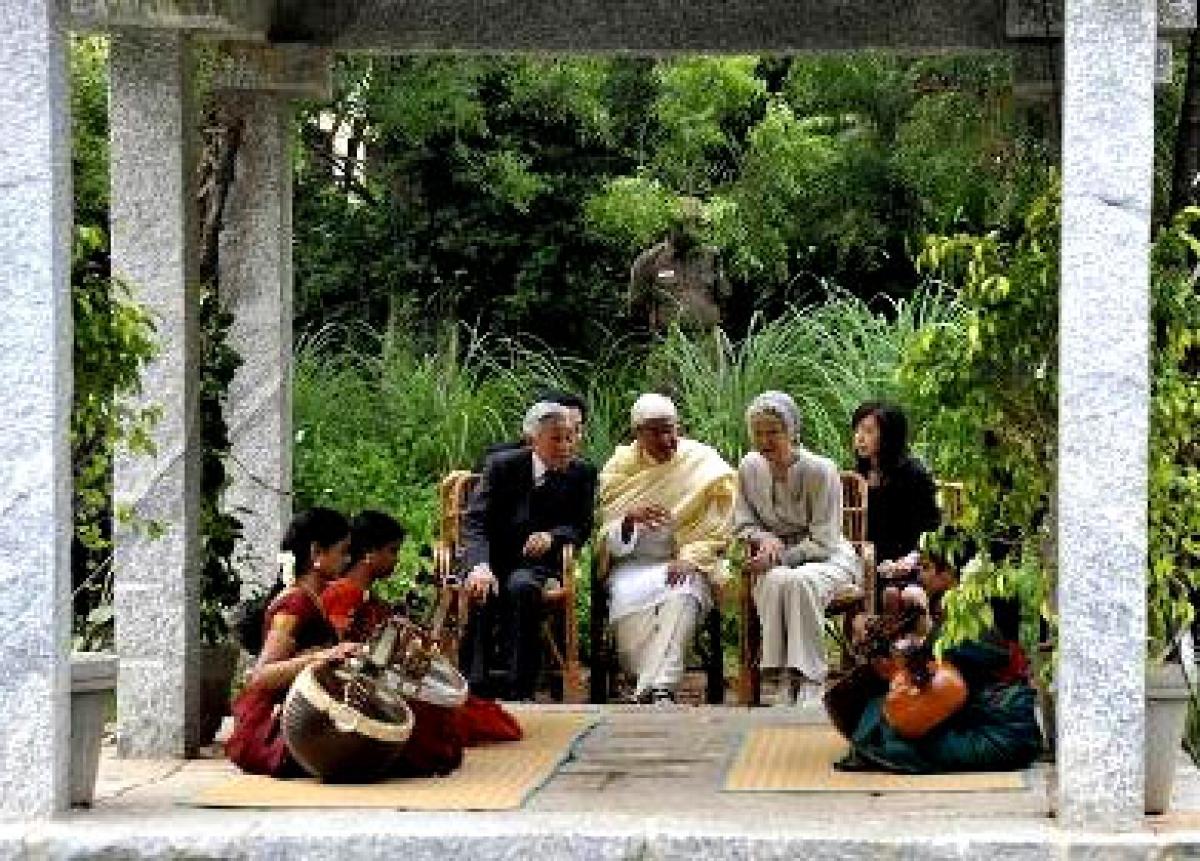 Music has no boundaries and the inclination of the Afghan youth towards the Indian classical music is a testimony to this fact.

New Delhi : Music has no boundaries and the inclination of the Afghan youth towards the Indian classical music is a testimony to this fact.

Mohsin Ahmed Khan Naizi of the famous Agra Gharana is giving lessons in Indian classical music to a group of young Afghan musicians.

Curiosity towards the Indian classical vocal began when an Afghan refugee started 'Salam Music School' and invited Niazi as their teacher. He said the roots of classical music in India and Afghanistan are strongly bound.

"From classical point of view, the music in India and Afghanistan are similar. The way of singing and melody is same. However, the Afghani music in Pashto and Dari are very different. These students make very good compositions of the traditional music. I have heard them singing," said Niazi.

Siam Hamid, one of the students, expressed his desire to become an Indian classical vocalist.

"I always wanted to learn classical music because it is my dream to become Indian classical vocalist," said the Afghan student.

Artistic expression was banned in the Afghan country during the Taliban regime and art and culture has never gained popularity there. But the Afghan youth living in Delhi aspire to revive the lost glory of music there, be it classical, folk or western.