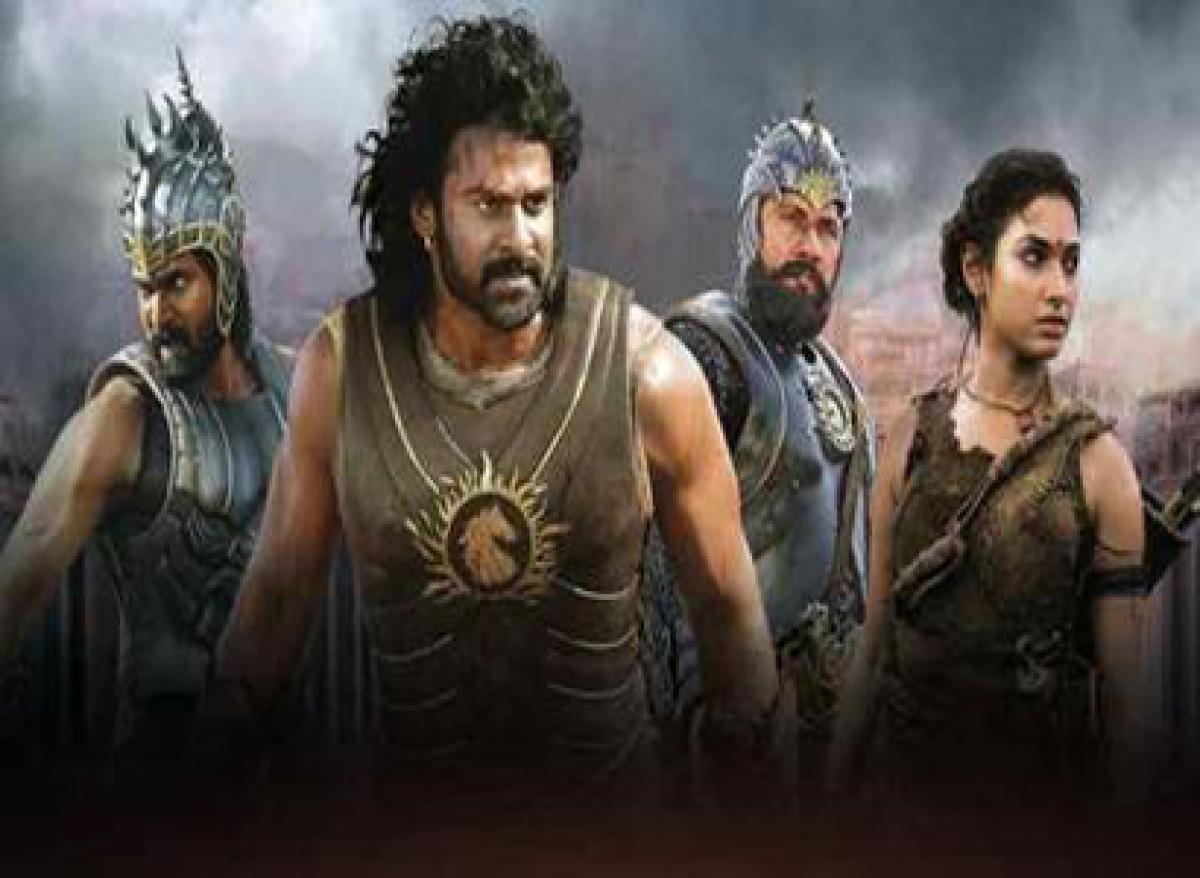 Director Rajamouli who has finished his vacation is all set to join the sets to resume the shoot for the Baahubali sequel.

Director Rajamouli who has finished his vacation is all set to join the sets to resume the shoot for the Baahubali sequel. Rajamouli-Prabhas' most anticipated flick ‘Baahubali-The Conclusion’ regular shooting of the movie is going at rapid pace.

The makers stated that they have completed the portion of the scenes between Prabhas and Ramya Krishna in Ramoji Film City at Hyderabad.

According to reports, the Baahubali team is now heading to Kerala for the movie's next schedule of ten days to shoot the remaining part of the movie. Comedian King Prudhiviraj will be seen playing a prominent role in the second installment of the movie.

Rumors are rife that comedy sequences will have equal importance as the action in Baahubali-The conclusion to entertain the audience. If the movie shoot is completed without any breaks, Baahubali sequel is expected to hit the screens in Next Year.