Sonakshi Sinha returns to Twitter to dish update on `Haseena` 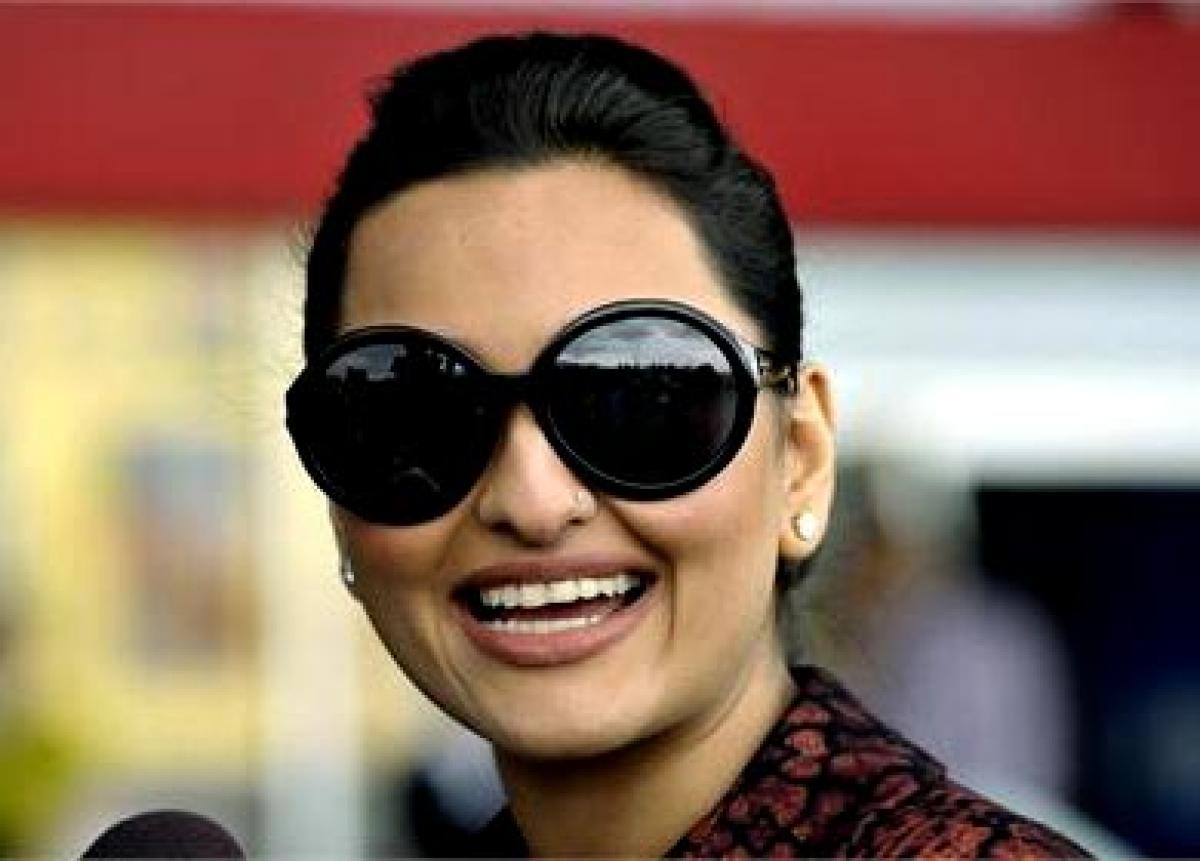 Bollywood actress Sonakshi Sinha, who recently took a hiatus from micro-blogging site Twitter, activated her handle to dish out some details about her flick \'Haseena.\'

New Delhi: Bollywood actress Sonakshi Sinha, who recently took a hiatus from micro-blogging site Twitter, activated her handle to dish out some details about her flick 'Haseena.'

The 28-year-old actress, who also has Abhinay Deo's Force 2 in her bag, tweeted an update on the biopic, which is based on the life of underworld don Dawood Ibrahim's sister Haseena Parkar.

The 'Dabangg' star wrote, "Just an update on Haseena, am trying to workout the dates. This film is very special to me and im trying my best to clear the date clash."

Previously, it was rumoured that the biopic is facing production issues with a producer and financier yet to come on board.

The film will track 40 years of Haseena's life and is said to be an emotional saga of a woman. It will also depict what it meant to be Dawood Ibrahim's sister. It will be directed by Apoorva Lakhia.