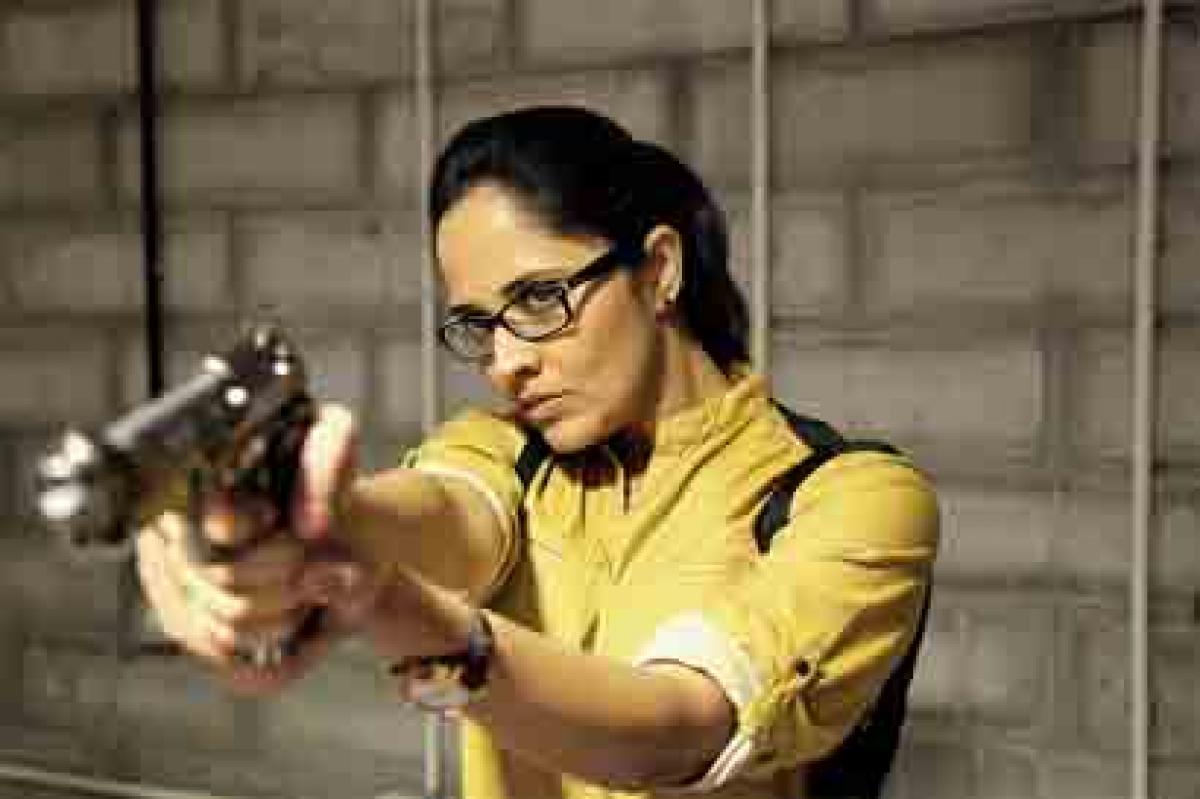 "She plays an honest police officer. It's a full-length role that even gave her the opportunity to perform some action," a source from the film's unit told IANS.

"It's with a lot of preparation she accepted the role, which required her to perform with restraint. Audiences are going to be surprised by her performance," the source said.

The film, which has the perfect blend of suspense and romance, features Adivi Sesh and Adah Sharma in the lead roles.