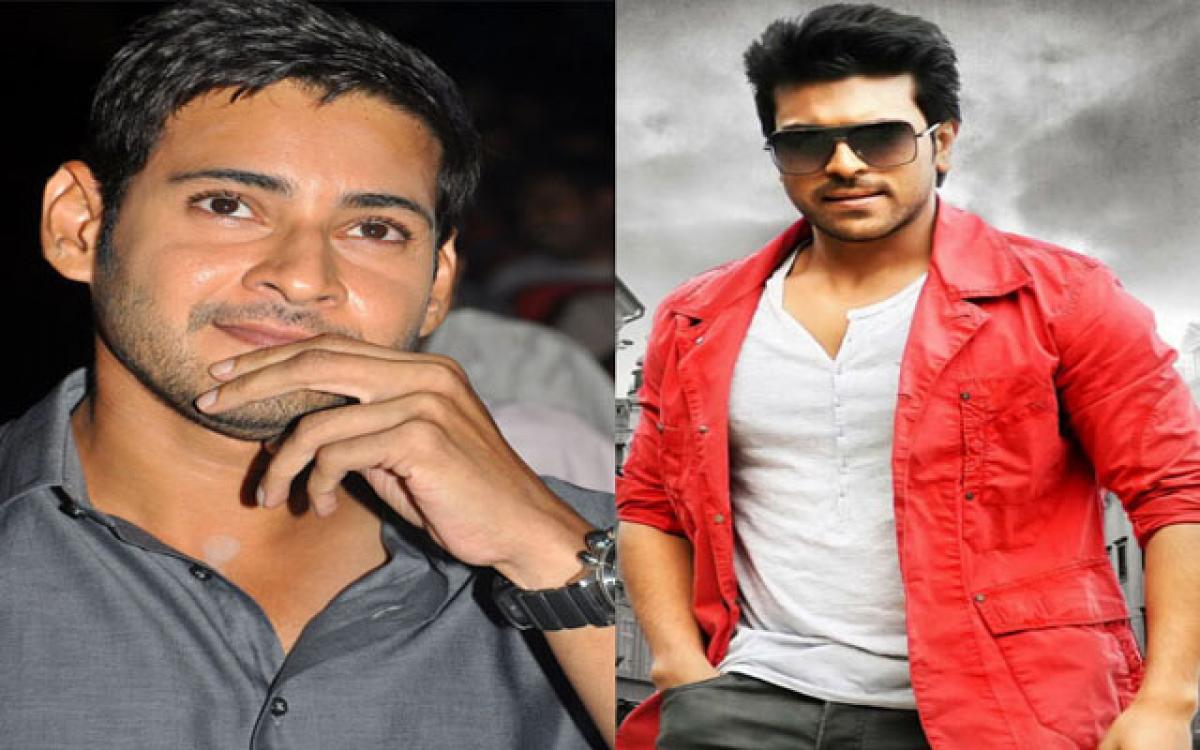 Jr NTR-'s latest flick Nannaku Prematho has become a sensation with the audience giving a thumbs up to the movie. The movie-'s first weekend...

Jr NTR's latest flick Nannaku Prematho has become a sensation with the audience giving a thumbs up to the movie. The movie's first-weekend collection grossed $1.7 million and is expected to cross two million dollars by the end of this month.

Nannaku Prematho is not only hit the right chord amongst the audience but also with the celebrities who have been sending in congratulatory messages to NTR over his performance. The ongoing reports suggest that Superstar Mahesh Babu and Ram Charan who watched the movie are impressed with NTR's performance. Mahesh Babu who is busy with the shoot of his upcoming movie Brahmotsavam made it a point to watch the NTR's flick on the first day of release.

After catching the first show, Mahesh Babu congratulated NTR and Sukumar while Ram Charan too congratulated NTR, Sukumar and specially complimented music director Devi Sri Prasad for the emotional song that was dedicated to his father.