Memories of the lone man 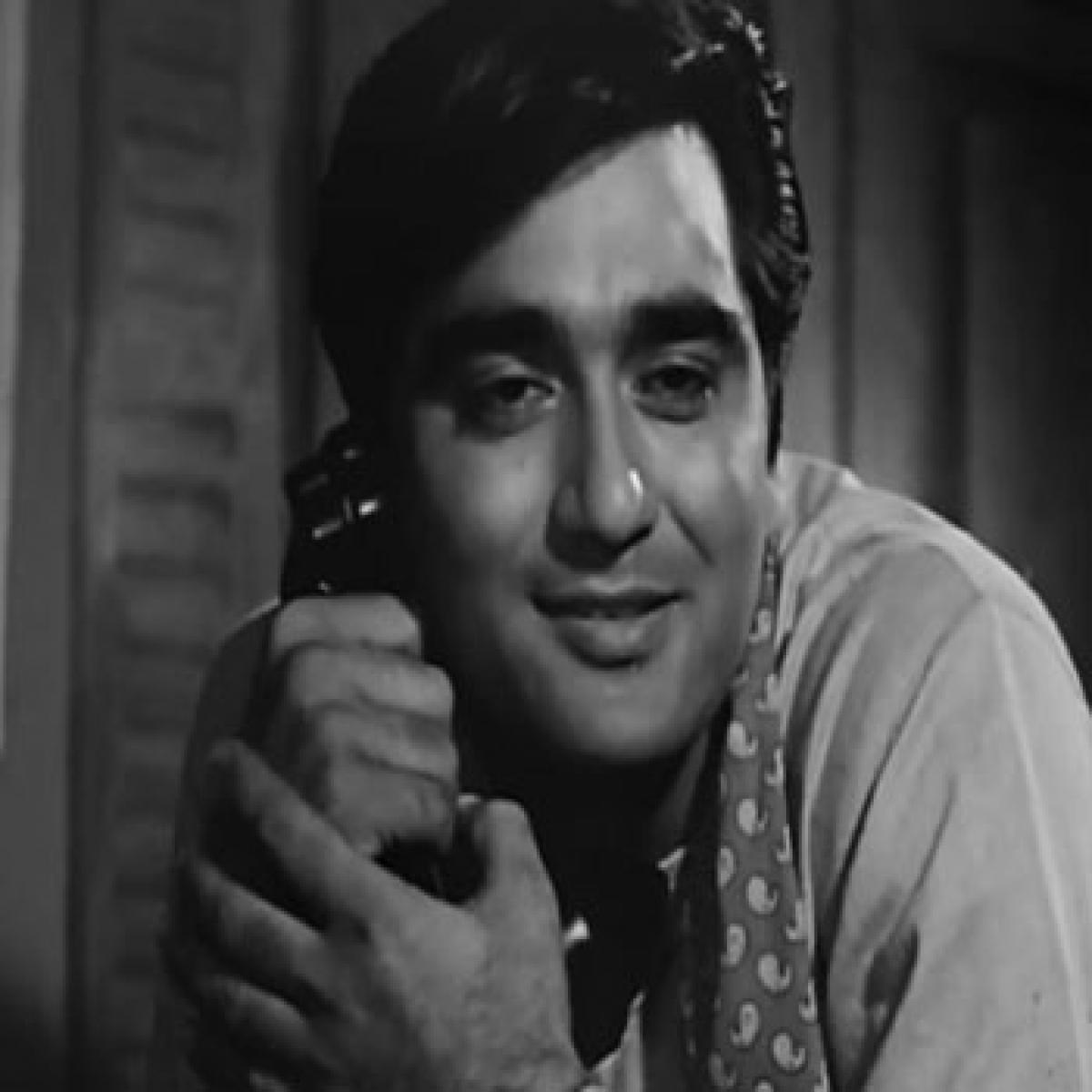 Even though most works of art are rarely supposed to be viewed in isolation, ironically it is isolation that more often than not creates great art. In a hyper-connected world where everything must be available at the speed of thought and accessible at the press of a button, it is almost impossible to imagine a scenario where a film could not only explore but also celebrate the concept of disconnec

Even though most works of art are rarely supposed to be viewed in isolation, ironically it is isolation that more often than not creates great art. In a hyper-connected world where everything must be available at the speed of thought and accessible at the press of a button, it is almost impossible to imagine a scenario where a film could not only explore but also celebrate the concept of disconnection.

Many would find it hard to imagine a film with a single actor occupying the entire screen time but in the wake of recent Hollywood films such as ‘Buried’ (2010) or ‘Locke’ (2013) this concept is transforming into a sub-genre.

While we laud the cinematic vision of such films most of us seem to have forgotten that one of the first such films was made in Hindi way back in 1964 and also holds a record of sorts for being one of the films to feature the fewest actors in a narrative film.

Shot in black and white, Sunil Dutt’s ‘Yaadein’ (1964) marked Dutt’s debut as a director and the entire 113 minutes of the playtime featured just him on the screen as Anil, a man who ponders over memories of domestic bliss that might have gone forever and begins to imagine a life without his wife and son.

Although Sunil Dutt was never really considered the top star and his name as a filmmaker is rarely mentioned in the same breadth as a Mehboob Khan or BR Chopra, two filmmakers under whom he truly blossomed as an actor, yet his body of work reveals an artist who pushed the envelope when it mattered.

Dutt’s transition from an actor to a filmmaker wasn’t completely unexpected if one were to look at the times he worked in. Actors such as Raj Kapoor doubled as directors and filmmakers such as Guru Dutt or Vijay Anand forayed into acting with as much ease. It was also common for the stars of the era to either have their own productions houses (Dev Anand, Raj Kapoor) or be closely associated with one (Sunil Dutt, Rajendra Kumar for BR Films, Waheeda Rahman for Guru Dutt, Dharmendra with Mohan Kumar).

What made Dutt stand apart from the rest was that he took risks both as an actor and a filmmaker when it came to his own production house. He’s first film as a producer was ‘Yeh Rastey Hai Pyar Ke’ (1963) that was based on the landmark Nanavati case, India’s last trial by jury case where a Naval commander KN Nanavati was accused of murdering his wife’s lover Prem Ahuja and pardoned by the President, and the same year he also produced the dacoit drama ‘Mujhe Jeene Do’ (1963) that is considered to one of the finest humanist studies ever in the annals of Hindi cinema.

‘Yaadein’, Dutt’s own foray into film direction reveals the strong social sensibilities the actor-filmmaker possessed that inspired his cinema, but also the astute filmmaking mind he was blessed with. It’s interesting to note that the film begins with a quote from Manav Dharmashastra or Manu Smriti – The homes where women are respected are visited by Gods, but where women are not respected even good actions of other members become fruitless – and this sets up the tone for the emotional breakdown that Anil (Sunil Dutt) would go through when he returns to an empty house.

The idea of the film came to Dutt when once in real life he came home to an empty house as his wife, Nargis, and children had gone on a vacation. Anil prances around the house from room to room reliving in his mind the good times he spent along with his wife, Priya, (Nargis Dutt’s voice and later featured in a silhouette) and assumes that they have left him.

This thought begins his physical and mental disintegration. He reminiscences things that went wrong and it is also suggested that he might have had an affair and even considering leaving Priya but the loneliness of the house and the prospect of a life without his family makes him regret his past indiscretions. Anil lands up in his son’s room that is filled with toys and following a scene with he recalls reading bedtime stories to them with his face painted as one of the characters from the story and he breakdowns.

Besides a few voiceovers such as Nargis and Raaj Kumar and Rajendranath, Dutt doesn’t have anything to aide his acting but there is nothing about his portrayal of Anil that is lacking. Written by Akhtar-ul-Iman, ‘Yaadein’s concept might look brilliant or preposterous and depending on the execution could have gone either way but it’s Dutt and S Ramachandra’s camera that make it come alive.

The monochromatic photography adds layers to Anil’s character and along with Essa M Suratwala’s sound design this journey into the mind of a man crumbling in front of our eyes becomes credible. It’s hardly surprising then that both Ramachandra and Suratwala won Filmfare awards for Cinematography (B&W category) and Sound respectively.

‘Yaadein’ has been voted as one of the 10-Most Memorable One-Actor films of all time and featured alongside Ingrid Bergman’s ‘The Human Voice’ (1966) and Robert Altman’s ‘Secret Honor’ (1984) where a rambling drunken politician supposedly based on US President Richard M Nixon sets the record straight. Conceptually ‘Locke’ and ‘Buried’ couldn’t fully escape the element of the connection that the protagonists shared with the rest of the world via modern technology.

In ‘Locke’, the solitary character is continuously talking on the phone while driving and in ‘Buried’, an Iraq-based American civilian trucker has a lighter, flask, flashlight, knife, glow sticks, pen, pencil, and a mobile phone as props after being buried alive.

In that aspect ‘Yaadein’ without the tools to connect Anil with the rest of the world or the present-day Computer Generated Imagery that is being used as readily as water gushing out from an open faucet is a wonderful display of cinema at it’s most basic and most innovative.