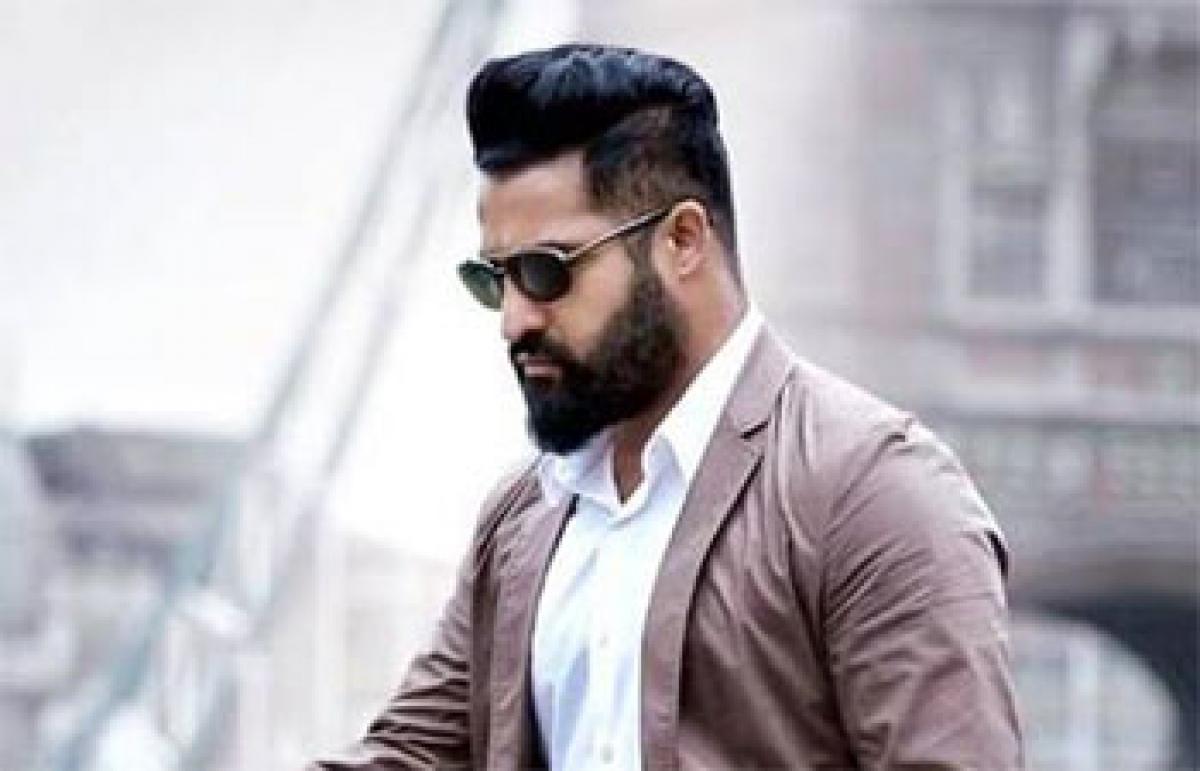 Variety is the spice of life. And Truly, T-town stars realised the importance of donning new roles since Telugu audience have thumbed down run-of-the-mill films where stars were mostly seen in ‘good-for-nothing’ roles.

Jr NTR seen as stock broker-turned-entreprenuer, Balakrishna a business tycoon and Nagarjuna a surgeon in their latest releases

Hyderabad: Variety is the spice of life. And Truly, T-town stars realised the importance of donning new roles since Telugu audience have thumbed down run-of-the-mill films where stars were mostly seen in ‘good-for-nothing’ roles.

The movie-goers began patronising the films with gripping themes based on professional lives. Undoubtedly, Jr NTR dons leads the pack by donning a new role and grabbed the eyeballs of the audience as he essayed the role of a stock-broker-turned-entrepreneur in Nanaku Prematho and trumps in the role.

“NTR wanted to do something different for quite some time and finally got a script that fits the bill. He worked hard for his looks and slipped into the skin of the character with ease and rocked,” says producer Bogavali Prasad, who is laughing all the way to the bank as his stylish entertainer touched Rs 50 crore mark and still counting.

“In fact, his new get-up spun magic in overseas market.” he adds. Even seasoned star Balakrishna who is known for sword-wielding action roles, went in for a make-over to essay the role of a sophisticated business tycoon in “Dictator’, to offer his fans something different and emerged an average grosser.
“It’s already a big hit and Eros International have made profits.

Balakrishna is one actor who dabbled in folklore, mythology and social dramas, so Dictator is part of his scheme of things” says a source close to Balakrishna. Another seasoned star Nagarjuna was seen as a surgeon in his latest offering “Soggade Chinninayana” who returns to village to patch up with his enstranged wife.

“Its a welcome sign that T-town stars are donning new ’professional’ roles since even audience want something different once-in-while. But directors should delve deep into their professional conflicts to make it more convincing and gripping,rather than just using the new role, to dish out a regular commercial film.

While Sharwanand didn’t experiment but pulled off Express Raja with his energetic performance, so it has been good Sankranti for T-town ” says producer-director Chandra Siddarth.