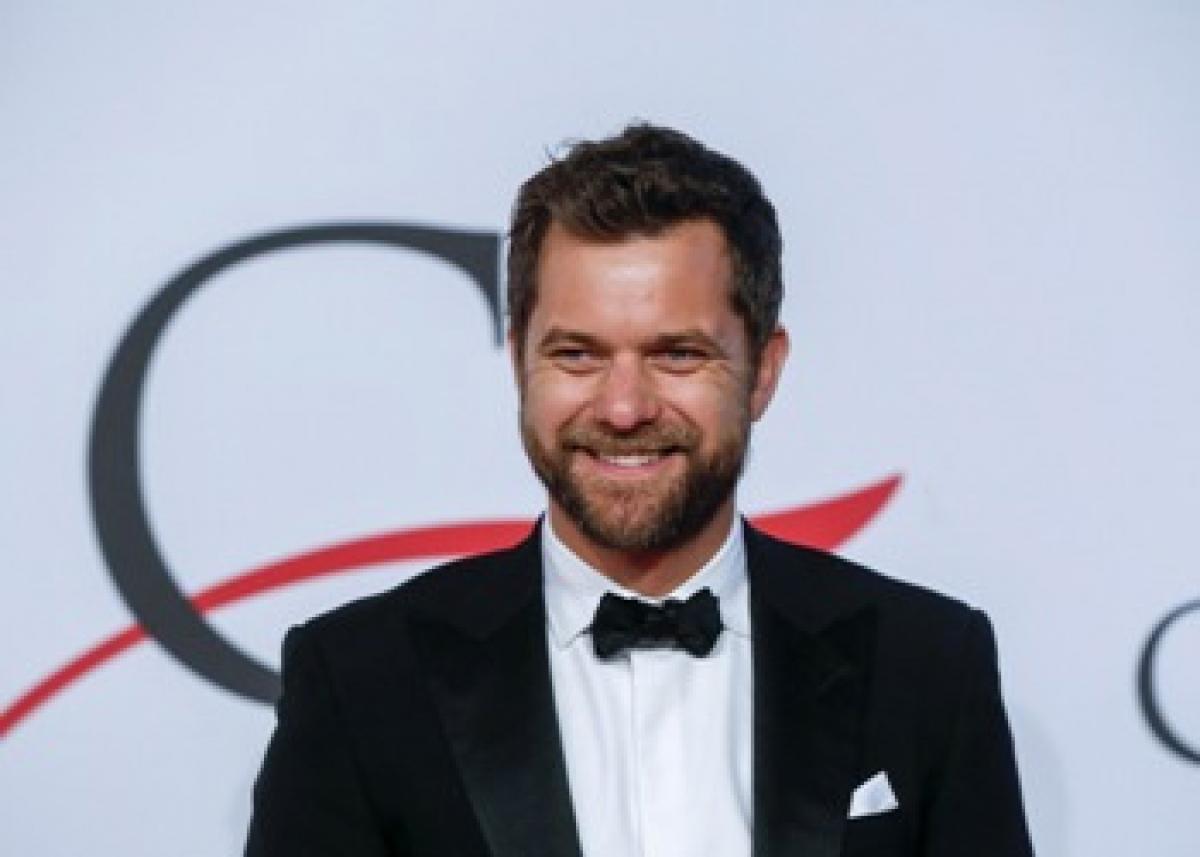 Joshua Jackson seems to have pitched his ideas for \'Dawson\'s Creek\' reunion.

The 37-year-old actor starred as Pacey Witter in the TV series, which aired its final episode in 2003, said that if the creator Kevin Williamson resurrect the show then they really need to figure out a way around Michelle Williams' character Jen's death, reports Chanel 24.

"I guess she could come back as a ghost, or they could do it like Dallas did and have someone wake up and find her alive in the shower 20 years later. That could work!" said Jackson.

Meanwhile, Katie Holmes is less hopeful for a reunion of the popular teen drama.

The 37-year-old actress shared previously that Dawson's Creek is very special for them but some things are better when it stays the way it was.

"I would love to get together with everybody, but I'm not sure a reunion would be as fulfilling as what we all want it to be," she said.