It is personal between us: BVSN on not paying PK a part of his fee 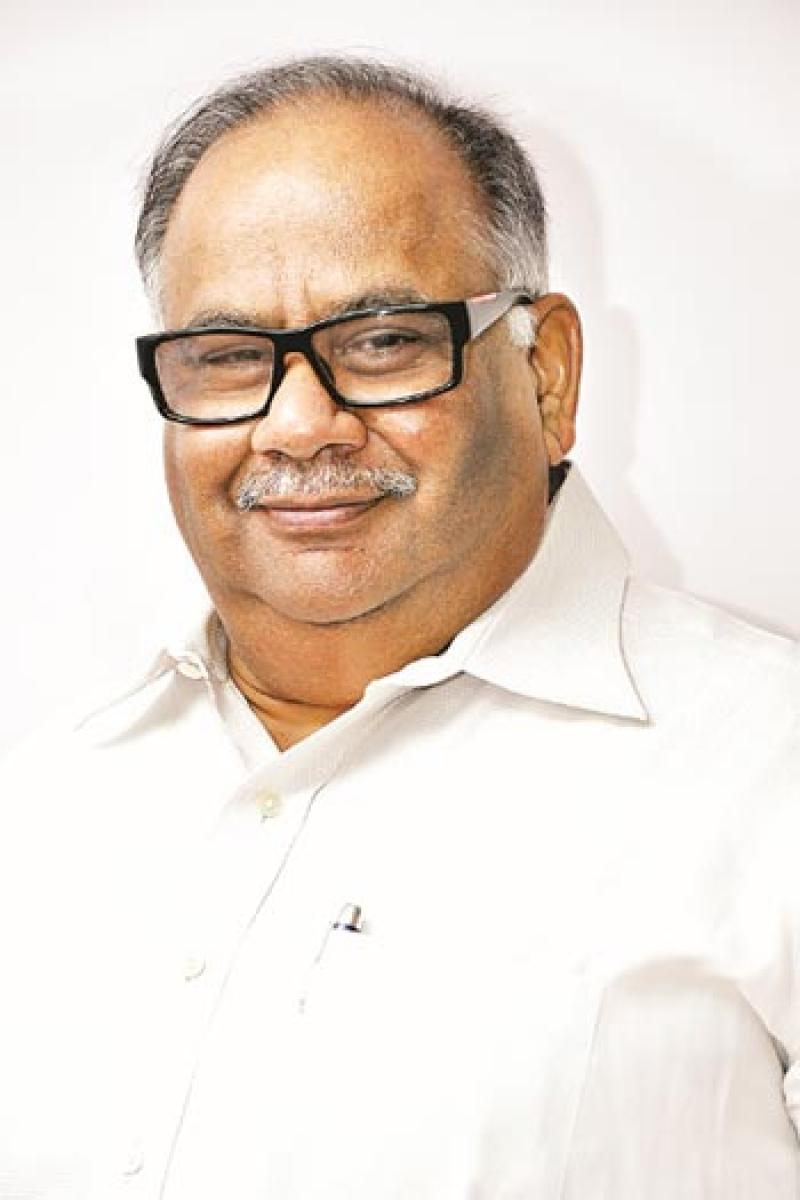 Producer BVSN Prasad says the ongoing tussle between him and Pawan Kalyan is personal. It is an internal issue and we will sort it out. Once its sorted out, it will come out in the media, he said in Hyderabad on Saturday.

Producer BVSN Prasad says the ongoing tussle between him and Pawan Kalyan is personal. “It is an internal issue and we will sort it out. Once it’s sorted out, it will come out in the media,” he said in Hyderabad on Saturday.

Pawan Kalyan, to rewind a bit, has approached MAA (Movie Artist’s Association) citing that the producer has failed to pay a part of his remuneration for starring in ‘Attarintiki Daaredhi’.

When asked whether his equation with Pawan Kalyan has changed, the producer said, “It’s personal between us. I don’t want to speak about it.”

Nonetheless, the producer is happy that his Sankranti release ‘Nannaku Prematho’, starring NTR, has done well. Ask him if he was worried considering the film opened to mixed talk and he says that no film, of late, has opened to unanimous positive response.

“Even ‘Baahubali’ opened to mixed reactions. The first show (evening show) will decide the fate of your movie and thankfully my film did well,” says Prasad, who is in deliberations with three-four heroes, for his next.

The producer, who started off his career 30 years ago with Sobhan Babu-starrer ‘Driver Babu’, says that he’s happy that he is still in the industry.

“Till how long I will survive is the question,” he laughs, adding that he sets the “hero-director combination first” before working on the script.

“It has been the same with me ever since I entered the industry. After I get the actor’s dates, I will sit down with the director on the script.”