I was drowning in own own tears, Music helped me get through that 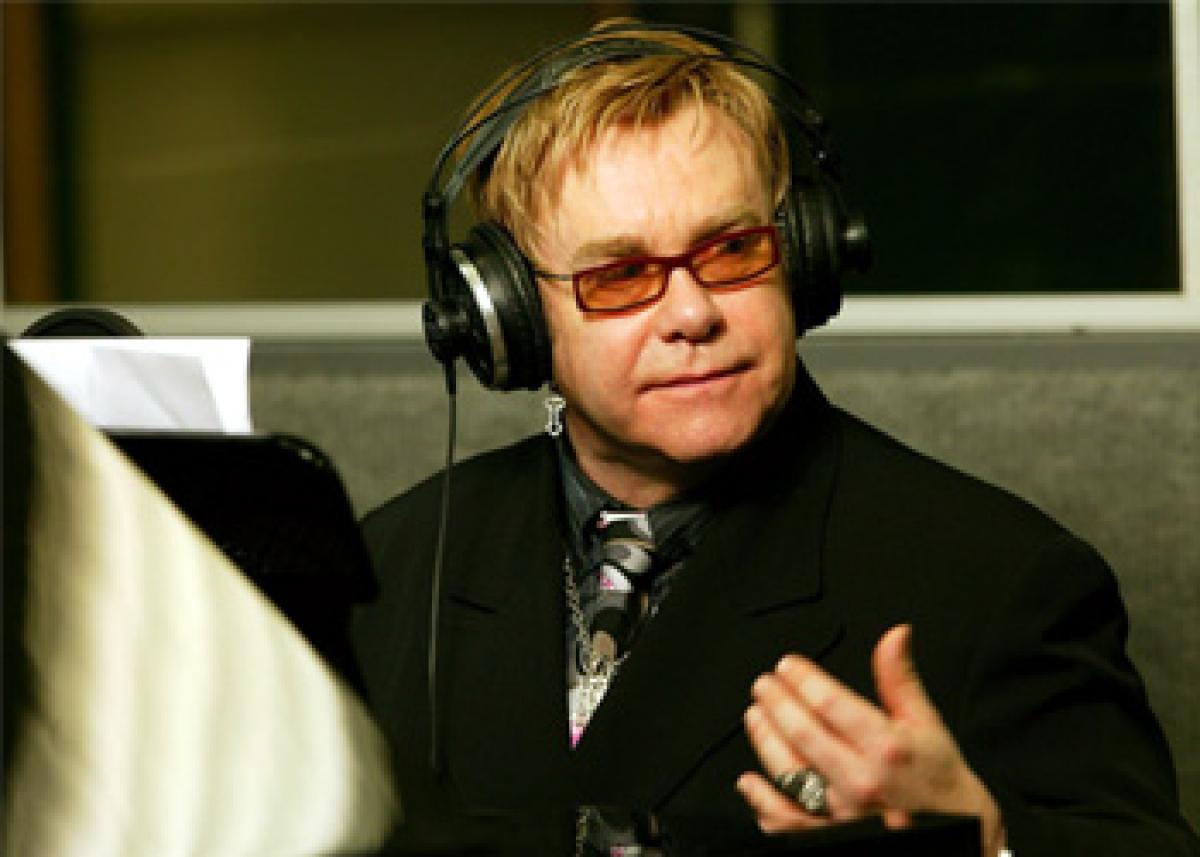 Singer Elton John believes he would be dead if he didn\'t have his music.

London: Singer Elton John believes he would be dead if he didn't have his music.

The 68-year-old says his excessive drug abuse would have killed him if he had not also kept recording and performing, reports femalefirst.co.uk.

“I was still working and listening and making records, which kept me alive. I didn't suddenly take three years off and sit in my room taking coke, otherwise I wouldn't be here now. I worked through it,” John revealed in a radio interview.

The “Benny and the jets” hitmaker recalled a night he realised he had a real problem, but says he made things worse for himself by being too "stubborn" to ask for help.

“I think one of the nights I remember I was sitting in a hotel and I played 'Don't give up' by Peter Gabriel and Kate Bush and 'Lost soul' by Bruce Hornsby and then I played 'The enigma variations', and I just cried and cried and cried because I thought, 'You're so ill, you're so sick, you want to live' and I went, 'Yeah of course I want to live',” he reminisced.

"I knew I had a problem and even though I was crying, music helped me get through that, I was drowning in my own tears but it was helping me make me realise that I did have a problem," he added.