Kumar Nagendra confident about his next 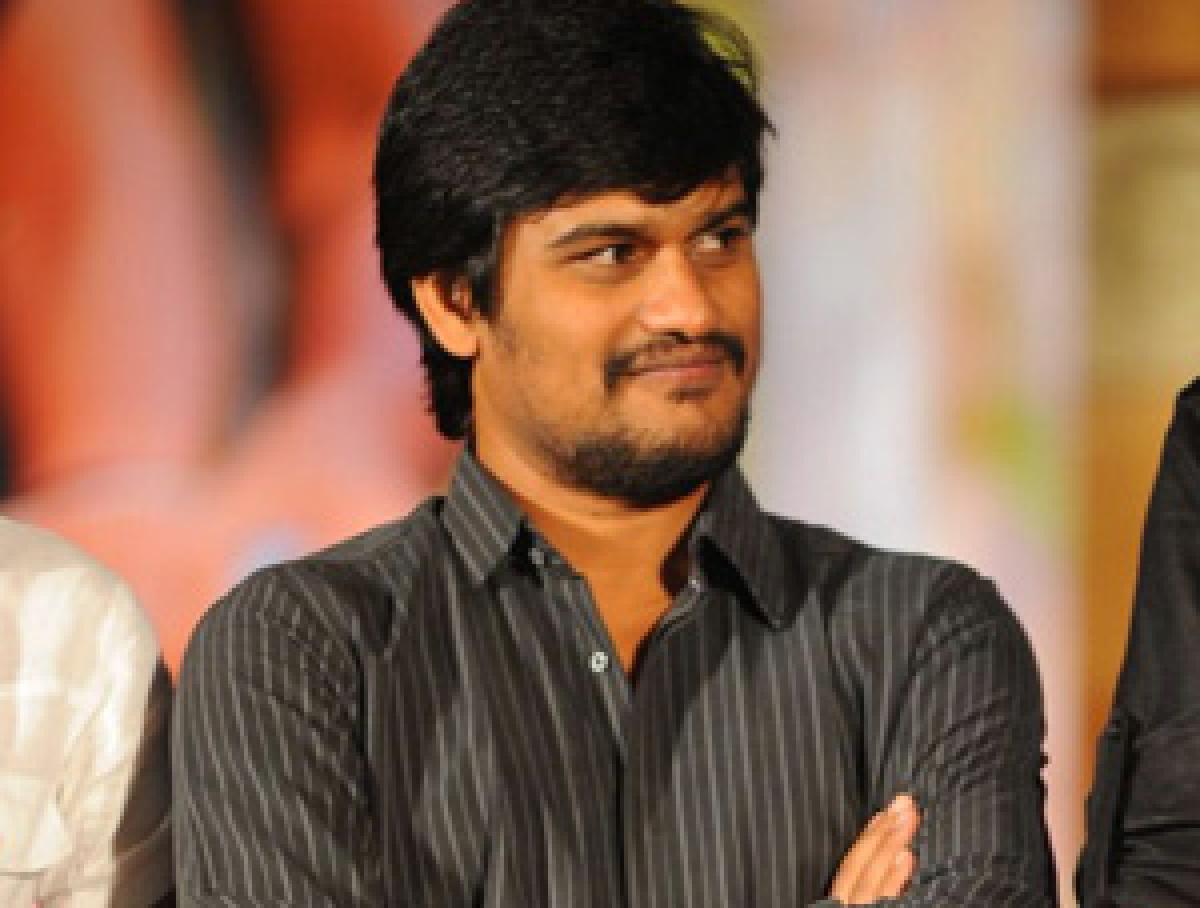 Filmmaker Kumar Nagendra, who made ‘Gundello Godari’ and ‘Joru’ earlier, describes his forthcoming film ‘Tuntari’, starring Nara Rohith, as a light-hearted entertainer. Although the recently released teaser shows the actor in an intense role (as a kick-boxer), the director insists it’s a ruse to draw the attention of the audience.

“The film is a light-hearted drama peppered with comedy. We have designed the teaser to capture the instant attention of the audience. Kick-boxing is one of the aspects in the film but not the main plot. There’s an element of fantasy too and the gripping narration will work big time in the film’s favour,” he promises.

Admitting that he is grateful to Rohith for trusting in his abilities, he states, “He wasn’t judgmental. And at a time when he was on a signing spree, he believed in my abilities and the potential of the subject.” Nara Rohith’s comic timing, he insists, will be the USP of the film. “After ‘Solo’, I believe not many directors have tapped his comic quotient, so I worked on it and it has come out well.

He would be seen as a happy-go lucky chap who falls in love with the heroine (Latha Hedge) at first sight,” he smiles. The director points that Rohith has shed a few kilos to look the part. “He lost around six kilos for the role. He worked a lot on his fitness and you can see the difference on screen. Rohith and Latha look good as a pair and that’s another asset,” he signs off.