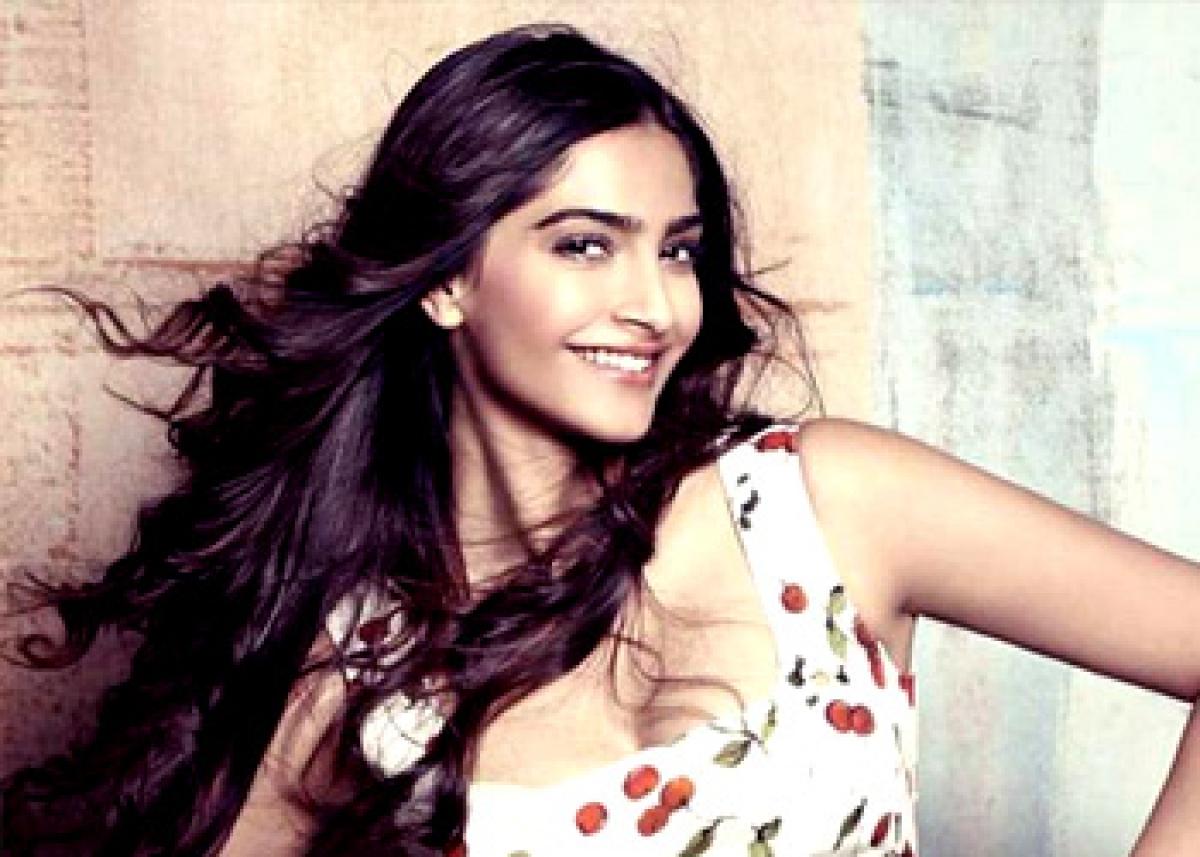 Sonam Kapoor might have disappointed her fans with her blink and miss appearance in Coldplay\'s highly awaited video for \' Hymn For The Weekend\', but the actress claims that it was a big thing for her.

Karachi : Sonam Kapoor might have disappointed her fans with her blink and miss appearance in Coldplay's highly awaited video for ' Hymn For The Weekend', but the actress claims that it was a big thing for her.

The 30-year-old actress feels that she had got reason to star in the video, even if it was for three shots, reports the Dawn.

Sonam said in a recent interview, "First of all, I am in a Chris Martin video and I am a huge fan of Coldplay. When I was in high school, I grew up [listening to] Oasis, Coldplay and U2. And if somebody told me at 16 that I was going to be in a video, I would go: 'shut up'."

Though the 'Prem Ratan Dhan Payo' star's agent was not too pleased about the brevity of her appearance in the video, Sonam didn't care and told him, "But I was like it's Coldplay, dude. I get VIP access to them forever."

"So on my birthday, I get to take all my friends for a concert. I get VIP access to their concerts forever and I am going to make them sing 'Yellow' to me. This is good. When I was in high school, I listened to 'Yellow' from Coldplay and 'Wonderwall' from Oasis and I used to cry and wondered if anyone would sing me these songs to me. And there I am, doing this video. Everybody is going on about these three shots alone," said Kapoor.

Along with her agent, Sonam's father Bollywood superstar Anil Kapoor also didn't understand what the fuss was about but her fancy for Coldplay made her convince him.