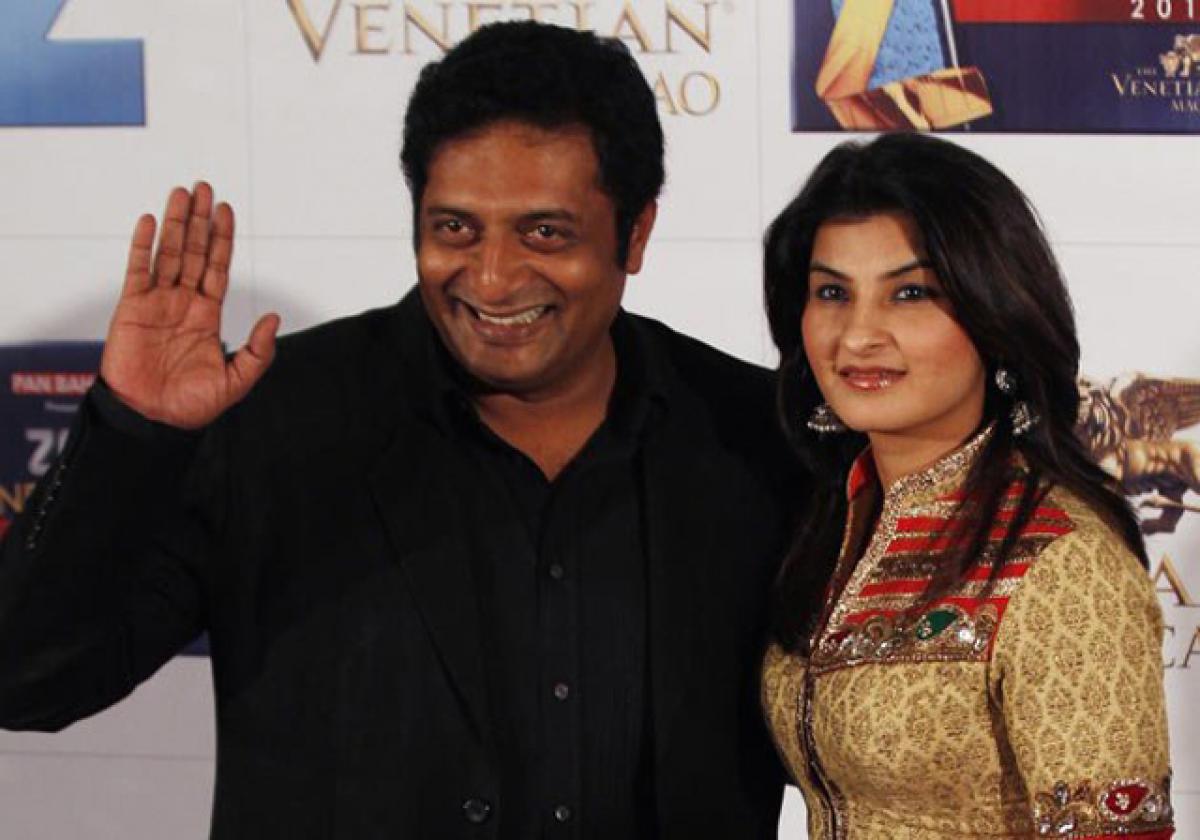 Actor Prakash Raj and his wife Pony Verma were on Wednesday blessed with a son, their first child.

Chennai: Actor Prakash Raj and his wife Pony Verma were on Wednesday blessed with a son, their first child.

Hi .. Me and pony are happy share with you this moment of joy in our life.. We had a lovely baby boy.. Today .. Bless him. Cheers

Pony is Prakash's second wife whom he married in 2010.

He divorced his first wife Lalitha Kumari in 2009. They have two daughters, Meghana and Pooja.

One of the busiest actors in southern cinema, Prakash Raj, a three-time National Award winner, has starred in over 200 films across all four southern industries.

He has also worked in a few Hindi films.