Ali Zafar is a riot in Tere Bin Laden parody of the "Six Pack" Culture ! 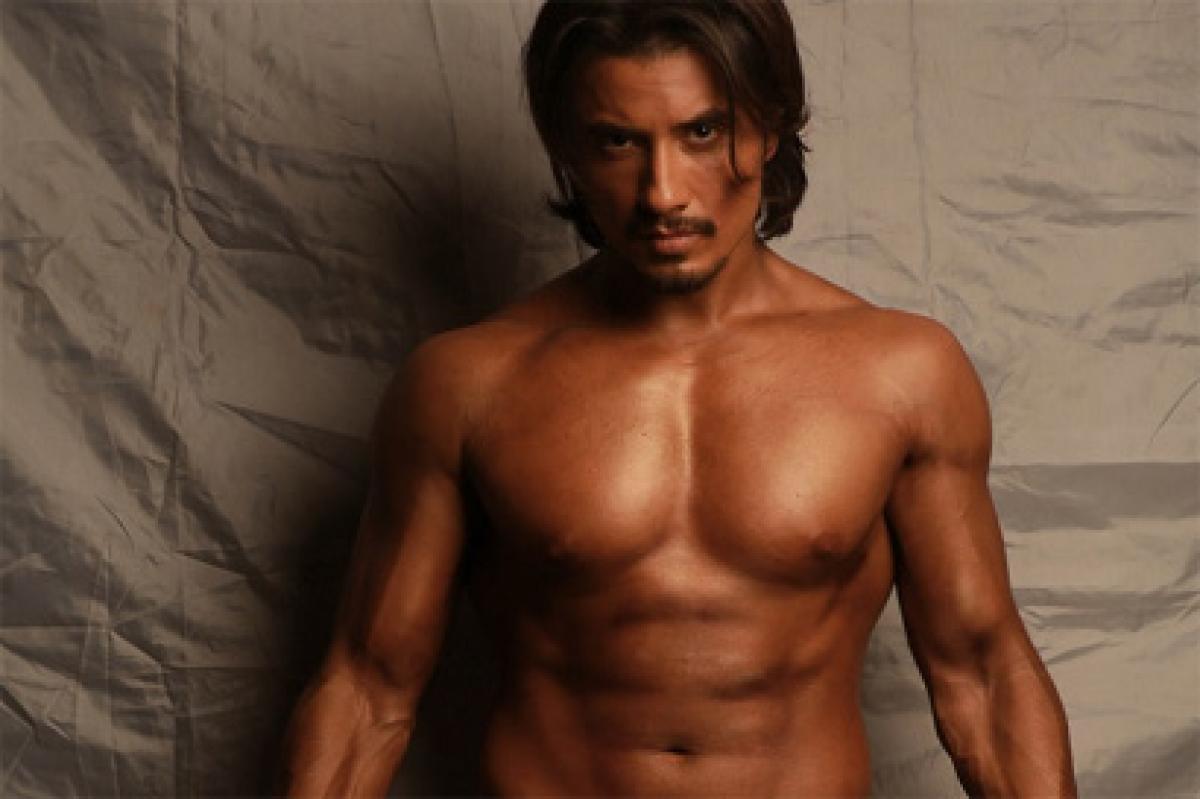 Ali Zafar who makes a special appearance in the second installment of Tere Bin Laden, the film that marked his big Bollywood debut, also features in a ...

Ali Zafar who makes a special appearance in the second installment of Tere Bin Laden, the film that marked his big Bollywood debut, also features in a special item song in the film titled "Six Pack Abs".

In a parody that pokes fun at the obsessive "six pack" culture, Ali, goes all out in the song ,with the actor making fun of his status as a celebrity minus inhibition.

As the song recently hit the social media platform, industrywallas and Ali's fans have been praising the actor for not taking himself too seriously and participating in a song that makes fun of perfect bodies ,at a time everyone is running after one.

Says Ali, “I have never taken myself too seriously .The song was a fun concept and I was really excited to be part of it. I’m glad that people are finding it funny, as that was the intention behind making it”.