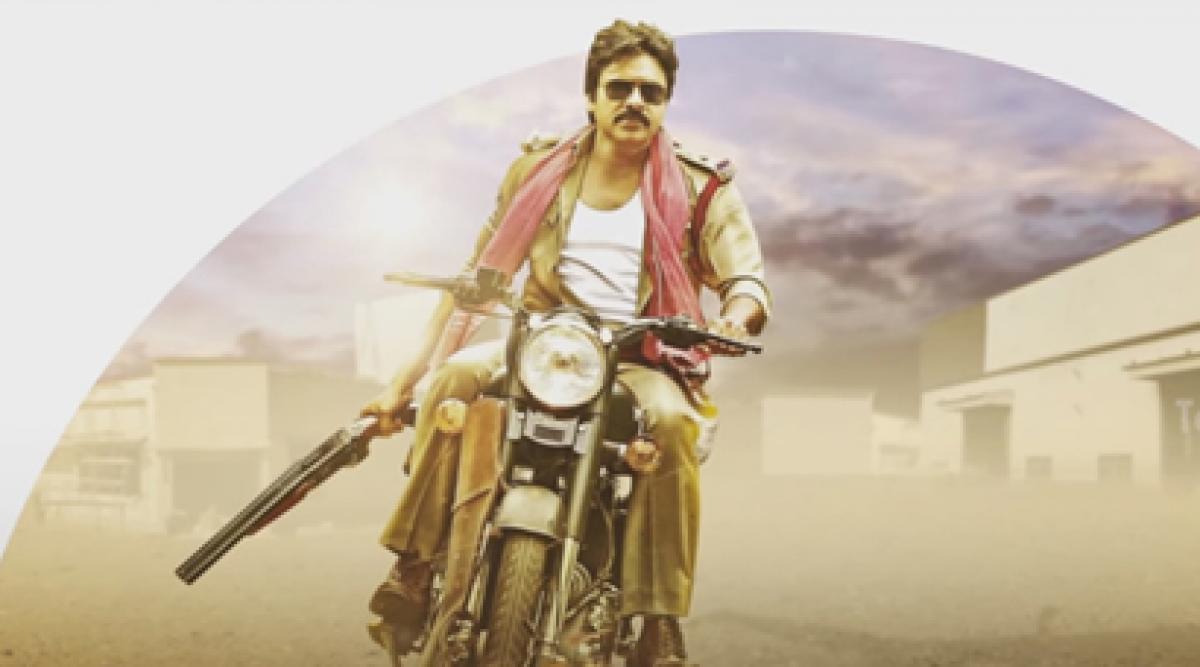 The makers of Power Star Pawan Kalyan's Sardaar Gabbar Singh have locked April 8 as the release date of the movie. Now, Pawan Kalyan, sources say, has decided to launch the film's audio on March 12.

Pawan has been working without taking any breaks to release the movie as per scheduled time. He is said to have charted a detailed plan for the film's promotional campaign and others. There were reports that Pawan had penned the screenplay and dialogues and overseeing everything to ensure that Sardaar is more entertaining than Gabbar Singh.

The current schedule which is going on in Kerala is expected to be wrapped up by the first week of March. Kajal Aggarwal will be seen in the lead role with actress Rai Lakshmi in a special song alongside Pawan Kalyan.