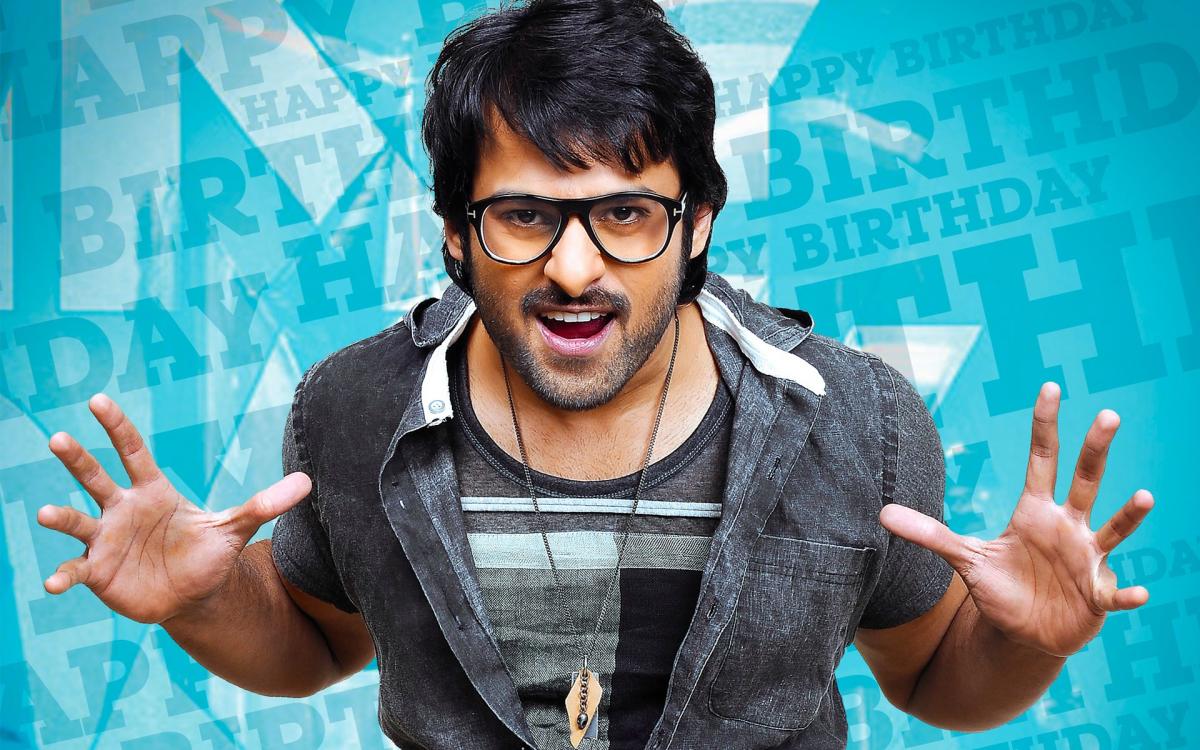 Super Star Mahesh Babu-'s Srimathudu movie received a very good response from the audience, celebrities, and politicians.Mahesh Babu and his team been ...

Super Star Mahesh Babu's Srimathudu movie received a very good response from the audience, celebrities, and politicians.Mahesh Babu and his team been bagged many awards at IIFA which was held last month. The production house, Mythri movie makers made their debut with blockbuster - Srimanthudu.

Mythri movie makers are enjoying the success of Srimanthudu movie and are already gearing up for another flick with Jr NTR - Janatha Garage.

According to latest reports, Mythri movie makers are planning to do a movie with Baahubali-Prabhas. A source informs that a high remuneration has already been paid to Prabhas for his upcoming untitled flick which will be directed by Sujeeth of Run Raja Run fame.

Prabhas is currently busy with the shoot of his forthcoming flick 'Baahubali-The conclusion. Once Prabhas wraps up the Baahubali shoot, he will begin work for the film with Sujeeth.