Kishore Tirumala to helm Venky’s next 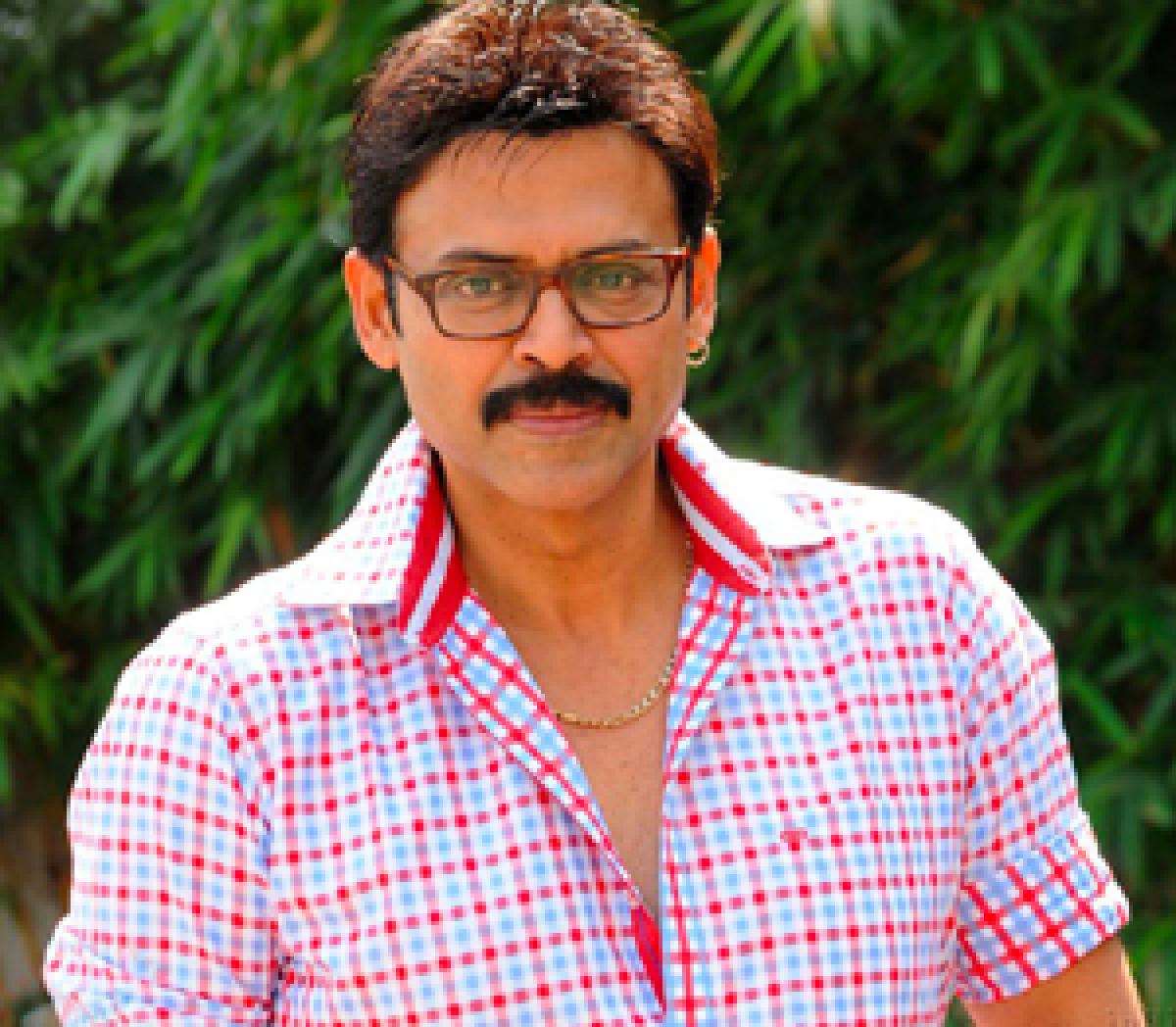 Looks like 2016 is already turning out to be a fantastic year for director Kishore Tirumala. Post the success of ‘Nenu Sailaja’, the filmmaker...

Looks like 2016 is already turning out to be a fantastic year for director Kishore Tirumala. Post the success of ‘Nenu Sailaja’, the filmmaker recently got a heads-up from Nithiin to direct his next. Freshly, he has even got the nod of approval from Venkatesh to helm his next.

Expressing happiness over the project, Kishore said, “I’m glad that Venkatesh has green-lit the project when I bounced the plot line to him. I’m confident that the film will have all the elements that fans expect from a typical Venky’s film.

The script work is currently in progress and a comprehensive version will be readied in the next couple of months.” Ram Mohan is backing the film, which will go on floors after Venky wraps up his current film, directed by Maruti.