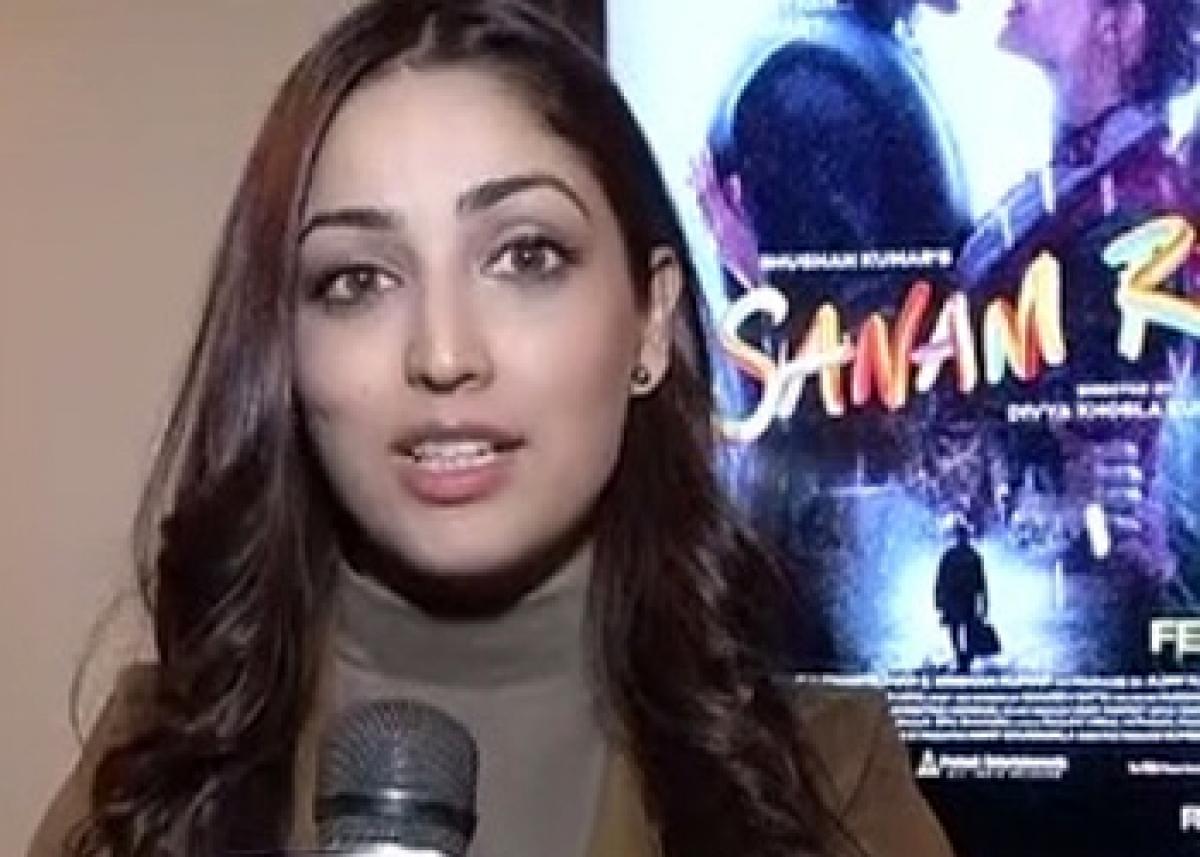 Bollywood actress Yami Gautam has appeared in five films so far but \' Vicky Donor\' still proves to be her best.

New Delhi : Bollywood actress Yami Gautam has appeared in five films so far but ' Vicky Donor' still proves to be her best.

Though the 27-year-old actress drew applaud for her special appearances in two movies namely Badlapur and Action Jackson, her film 'Total Siyappa' failed to mark its presence at the box office.

In an exclusive conversation with ANI, the actress expressed that disappearance from the film is not something she has control on, but then these small appearances have got her the 'unexpected recognition'.

"There is a proper story in every movie and how it shapes up is never in an actor's hand. My special appearance in ' Badlapur' was not even supposed to be so long because it was completely my wish to work with Sriram Raghavan, but I got much more than I thought with songs and the success of the film. Every movie is a new chapter, like every interview for a journalist is a new experience. No matter how good or bad it goes, you love your job and continue to do it. That is what even I am doing," said Yami.

Yami believes that her next film Sanam Re, which is all set to hit the screens on February 12, is a step towards her bigger goal in life.

Yami portrays the character of a small town girl, who falls in love with her childhood friend which is played by Pulkit Samrat.

This film is directed by Divya Khosla Kumar, who had earlier directed 'Yaariyaan.'