Here is what `outspoken` Sonam Kapoor not afraid of 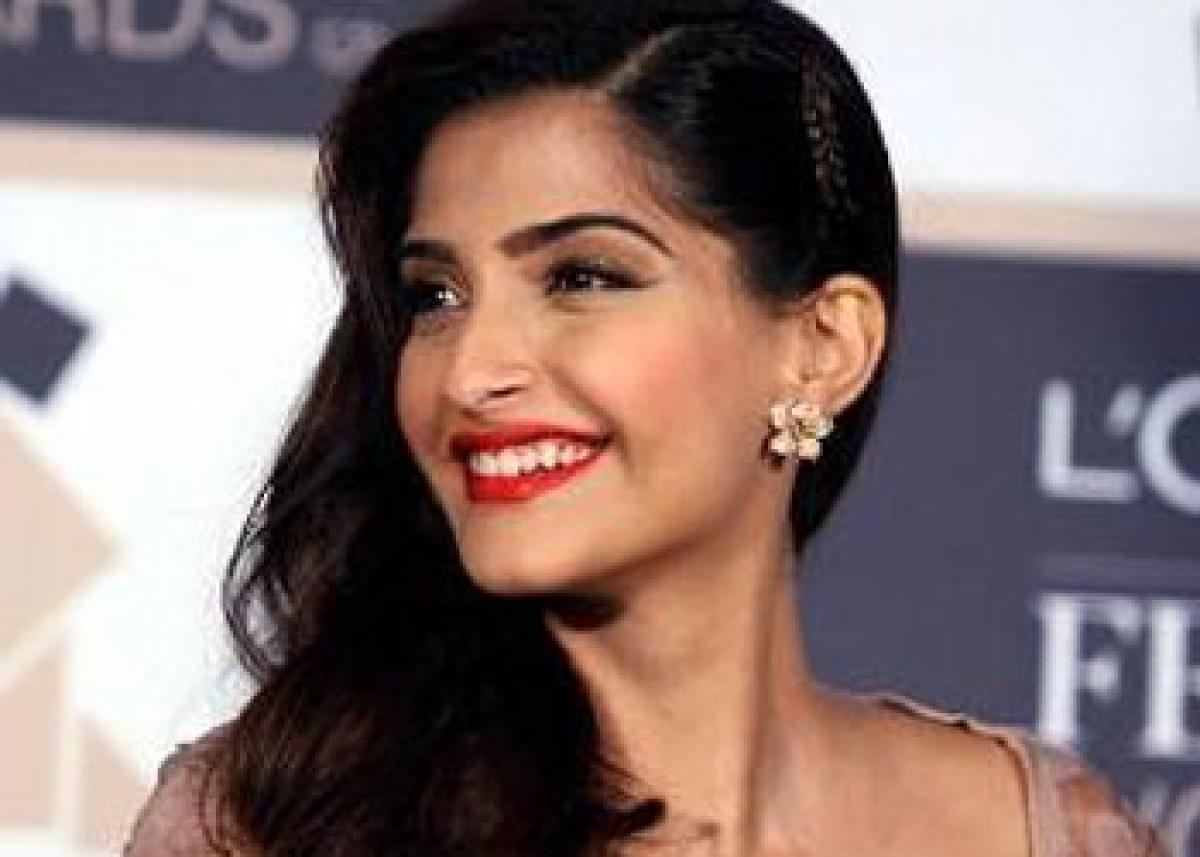 Sonam Kapoor, who started \"fearvsneerja\" campaign on social media for her upcoming biopic film \'Neerja\', is a getting an overwhelming response from the Bollywood stars.

New Delhi : Sonam Kapoor, who started "fearvsneerja" campaign on social media for her upcoming biopic film 'Neerja', is a getting an overwhelming response from the Bollywood stars.

The campaign is getting hit on the social media after several Bollywood celebs shared what they are afraid of in their short videos.

However, to create a little twist, ANI asked the outspoken Sonam Kapoor what she is not afraid of, and this is what the Bollywood fashion diva said, "I am not afraid of men and it is a big deal because lot of women are. I think we are stronger and smarter definitely."

Sonam Kapoor's Dubsmash from 'Prem Ratan Dhan Paayo' had earlier gone viral on the micro blogging site amongst the Bollywood brigade and the commoners as well.

' Neerja' directed by renowned ad man Ram Madhvani, has already hit the theatres on February 19 and is getting thumbs up from the audience and critics.